Where have all The Roar's old readers gone?

Where have all the commenters gone? With Aaron Mooy scoring the winner for Huddersfield in the EPL overnight, it’s time to put the call out to the football fans who have gone silent on The Roar.

The past week wasn’t a bad one for Australian football, in as much as Football Federation Australia didn’t implode and FIFA wasn’t lingering amidst our boardrooms trying to lecture us about good governance.

Sure, the Centre of Excellence in Canberra quietly closed down and some old comments of Sepp Blatter calling the Socceroos fat resurfaced, but on the whole we can be satisfied the game managed to slink through another week largely unscathed.

Truth be told, there’s not a whole lot going on at the moment, unless you happen to be a Brisbane Roar fan looking to blow off steam over the club’s dismal pre-season form, or better yet, your team happened to win a National Premier Leagues premiership over the weekend – as both Brisbane Strikers and Heidelberg United did.

The A-League’s interminably long off-season is one of the worst aspects of our football culture, and the FFA Cup only serves to whet the appetite for the season ahead.

There once was a time when the idea of a nationwide cup competition existed solely on the keyboards and computer screens of fans online, and it could be argued that the introduction of the FFA Cup was a small victory for people power.

Increasingly, though, there seem to be fewer fans interacting online. Why is that?

Long gone are the days of the anarchic World Game forum – probably for the best – but lately, we’ve seen some other popular forums disappear too.

The long-running melbournevictory.net recently shut up shop for the foreseeable future, while the unofficial forums of plenty of other A-League clubs are practically on life support.

Forums with a nationwide focus like FourFourTwo seem to tick over at a snail’s pace, while a handful of Facebook pages have plenty of followers but only the occasional in-depth discussion among fans.

Social media is, of course, one of the main reasons the humble online forum has fallen by the wayside, but the immediacy of both Twitter, and to a certain extent Facebook, doesn’t always make for an illuminating online experience. 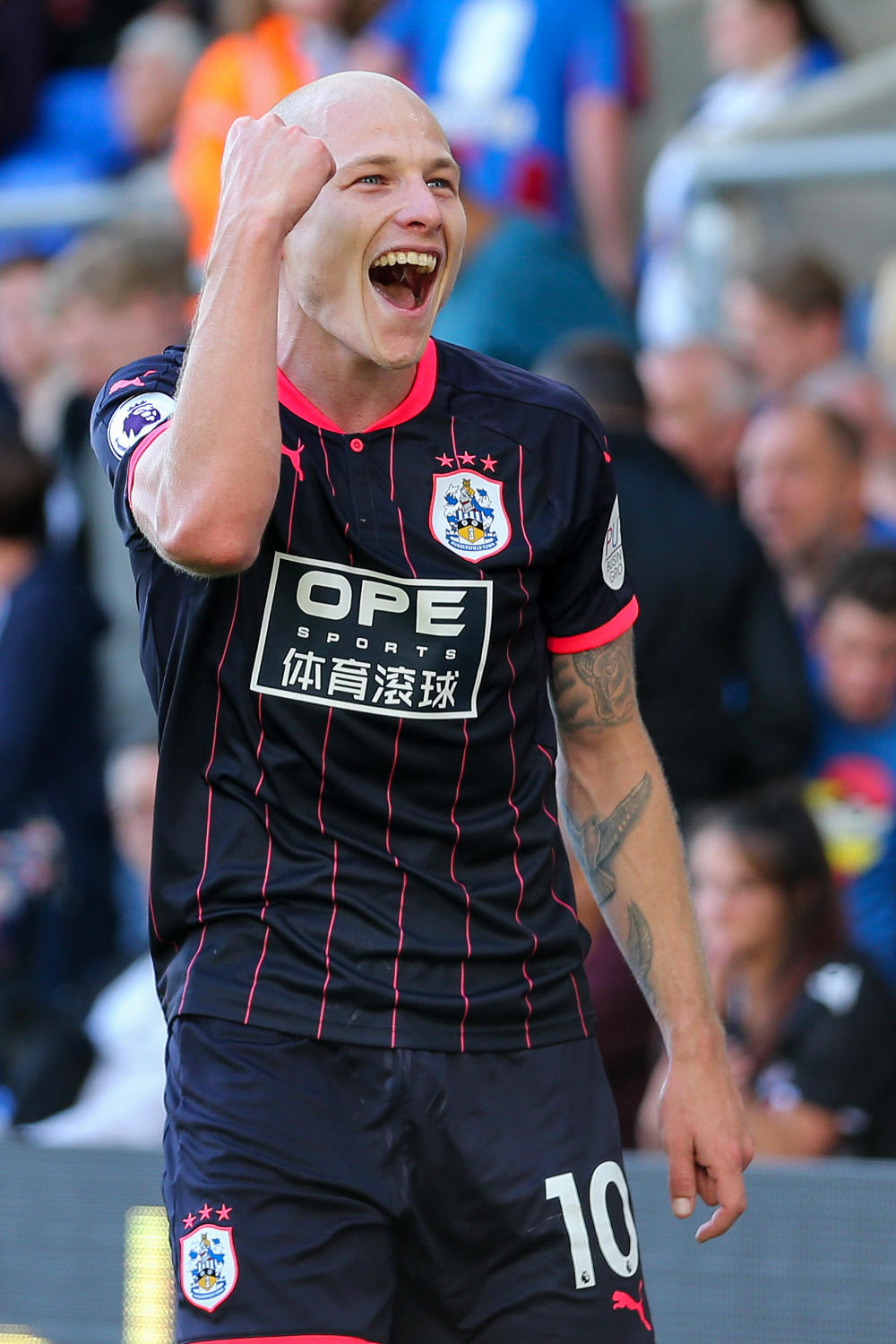 Twitter, in particular, seems to be little more than an echo chamber of inanity, where nonsense goes viral and the few nuggets of insight are buried amid an avalanche of pointless re-tweets.

Worst of all is the manufactured banter, with the social media departments of some of the world’s biggest clubs going into cliché overdrive any time an important fixture is near.

In a world of instant gratification, are we less likely to seek out informed opinion and analysis online – or are we simply not commenting on it?

Having noticed a drop-off in the number of readers commenting on The Roar of late, I decided to start submitting my columns to Reddit – and the results have been somewhat surprising.

Although my user name on there is MikeTuckerman – a bit of a giveaway – no one has yet commented on the fact that the user submitting the pieces is also the same person writing them.

More surprising, though, was the fact that not one person commented on last week’s column suggesting it was time for fans to take back football.

Are football fans in Australia too timid to engage in an online debate, or do they simply not care?

I’m well aware that being opinionated online is not exactly a surefire way to make friends – the list of folks who have blocked me on Twitter is both long and confusing – but I’m genuinely interested as to why fewer fans seem to be commenting on football stories online?

So if you used to comment on The Roar but haven’t done so for a while, why did you leave?

And if you’re a long-time regular, why have you stayed? And where do you think some of the old readers have gone?