The Roar
2nd October, 2017
0
Join the conversation
Advertisement
Write for The Roar

The Sydney Kings will make history, becoming the first NBL team to play an official NBA pre-season match as the Utah Jazz open their pre-season. The match is set to be played at the Vivint Smart Home Arena in Salt Lake City, with tip-off set for 12pm (AEDT).

Utah, featuring Australians Joe Ingles and Dante Exum made the Western Conference semi-finals last season. While they were stopped in four games by a dominant Golden State Warriors outfit, they are still one of the strongest teams in the NBA.

In saying that, start Gordon Hayward has moved on to the Celtics for the season ahead.

The Kings, on the other hand come in as genuine outsiders. It would appear there is almost no chance for an NBL team to win any of these games, with Melbourne United set to play the Oklahoma City Thunder and the Brisbane Bullets travelling to Phoenix for a match against the Suns in the next fortnight.

Andrew Gaze’s men finished in seventh position at the end of the 2016-17 NBL season, despite a strong start.

How to watch the match on TV

In Australia, all three matches of NBLxNBA are being broadcast on ESPN. It can be found on Foxtel at Channel 508, and their coverage will start half an hour before tip-off, at 11:30am (AEDT).

The coverage is due to conclude at 2:30pm (AEDT), or around the time when the game is likely to end.

To watch the coverage on ESPN, you will need to have a valid Foxtel TV subscription with the sports package included.

If you want to stream the action online, then you will need to use one of Foxtel’s dedicated streaming applications.

The first of those is Foxtel Now. This is the better option if you only want to stream Foxtel channels, with packages including sport starting from $29 per month.

If you already have a TV subscription, then the Foxtel app will be free for you to download and use, as it’s included.

Both applications are available on any device you may own and will stream the exact same coverage you would see on Foxtel.

The Roar will also be providing a live blog of all the action. 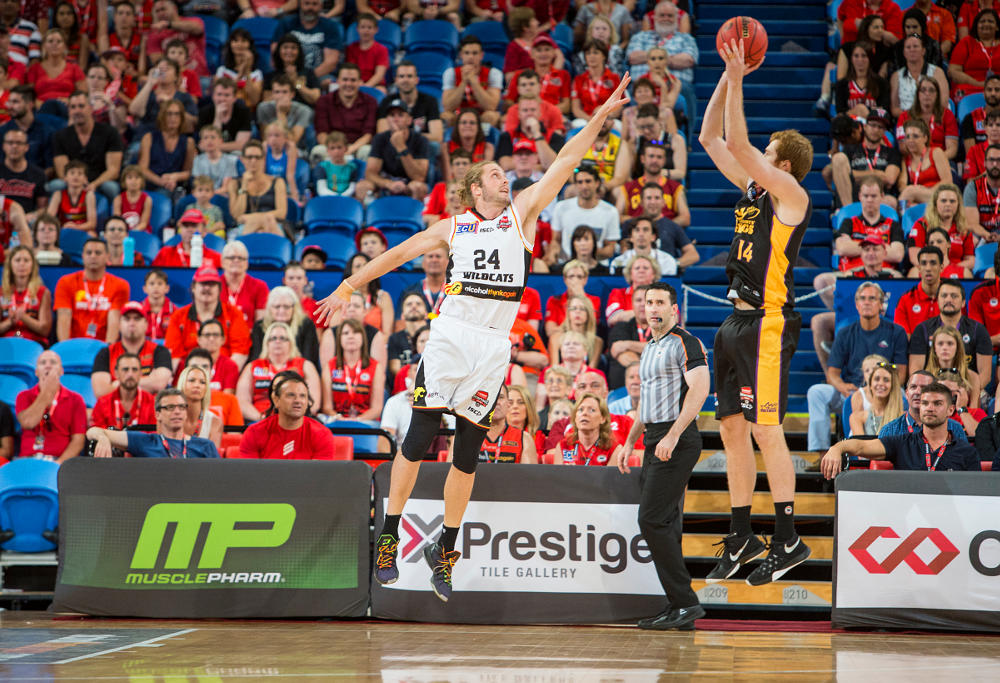 How to watch the match on TV
Foxtel offers the best choice of live sport from Australia and around the world.

Sport on Foxtel’s iQ3 is the championship viewing experience including HD quality, the ability to record your favourite team and shows, as well as stream live sport anytime, anywhere on your favourite devices with the Foxtel app^ included in your subscription.

How to live stream the match online
Stream the best choice of live sport from Australia and around the world instantly with Foxtel Now. Foxtel Now is the more flexible and accessible way to stream live sport to your devices. Plus, you can start watching today with a two-week free trial^.

If you already have a Foxtel subscription that includes the Sport pack, you can stream live sport anytime, anywhere to your devices through the free Foxtel app~.

~Just connect your compatible device to the internet. Data charges may apply. Shows only available if they’re in your pack, some shows/channels not available. Sorry, Australia only.