The Jake Lever trade is guaranteed to get ugly

So it’s official: out-of-contract Crow Jake Lever wants to join the Melbourne Demons, and has agreed to a four-year deal with the club.

Whatever the amount is, Adelaide are putting the message out there that it’s more than they were willing to pay, and have gone so far as to claim that Lever’s decision is purely financially motivated.

That is no doubt at least part of the story, but it wouldn’t be the whole story either – he is a native Victorian, after all.

AFL clubs have a product to sell to their fans though and that product is not always necesarilly the truth the whole truth and nothing but the truth.

It’s much better for the Crows to have their fans turn on Lever for his alleged greed than it is to have them turn on the club and ask how they allowed such a talented player to slip out of their grasp.

And turn on Lever they have. Just check out their comments on the news on Facebook or Twitter – or this remarkably salty Wikipedia edit.

It’s not the first time in recent years that an elite talent has decided to leave the Crows – Lever follows in the footsteps of Nathan Bock, Phil Davis, Jack Gunston, Kurt Tippett, and of course Patrick Dangerfield.

Why the Crows can’t retain these players is one of the more puzzling mysteries in footy. From the outside looking in they appear to offer pretty much everything you could want in a place to play football.

Maybe there’s an endemic problem at the club, maybe it’s just bad luck. Bock and Davis were both poached by expansion clubs with more dollars available to spend, Dangerfield just genuinely want to go home, and Tippett received a mega-offer.

It’s entirely fair for Adelaide and their fans for being a bit miffed about the whole thing. Lever only spent three years at the club, a far cry from the “ten or 15” he said he wanted to on draft night.

He came to the team as a kid who had missed the entire previous season with an ACL injury and the Crows still had faith enough in him to draft him inside the first round – it’s not unreasonable to be sour about said faith not being repaid.

For the whole thing to come just three days after a grand final loss only adds insult to injury. The news would be received much better – albeit still not well – if he was leaving the club as a premiership player.

One thing’s for sure, Lever will get a vocal welcome when he next appears at Adelaide Oval. The AFL would be mad not to schedule a Friday night game for Melbourne against the Crows there sometime next year. 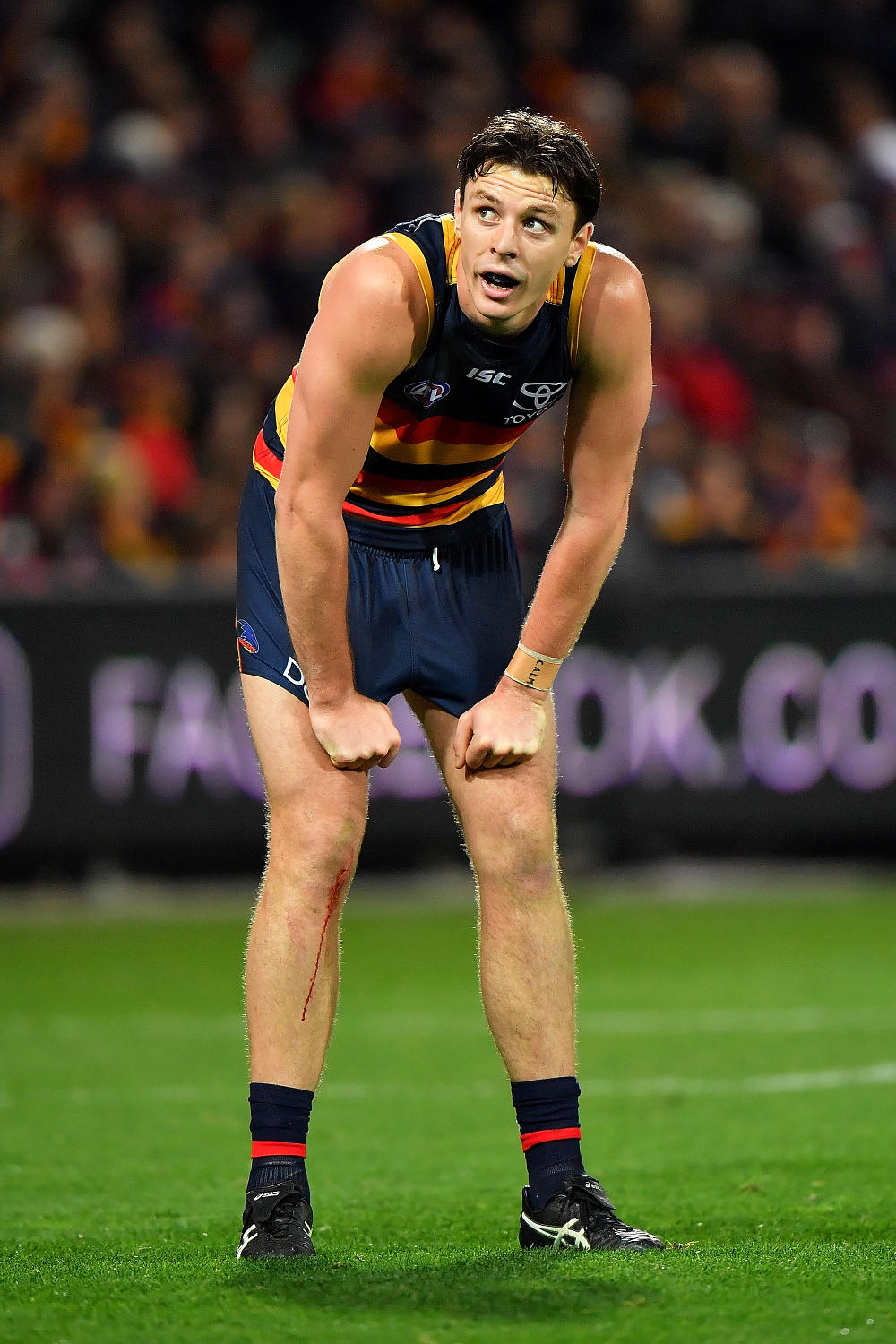 The bitter taste in Adelaide’s mouth is spilling over into how they’re handling the trade.

They say they understand Lever wants to go to Melbourne, but they don’t really give a rat’s behind, and will negotiate with any of the ten Victorian clubs who may be interested.

Typical hardball talk that we see from clubs every year but very rarely does it come to anything.

We’ll see plenty of talk about other clubs trying to muscle their way in on the deal over the next few weeks – with Collingwood likely to feature heavily in this discussion – but at the end of the day Lever has the right to veto any proposed trade and will presumably do so until a deal with Melbourne gets done.

Adelaide want two first round picks for him and while that may sound steep it’s the kind of price you have to pay if you’re going to offer a 21-year-old the kind of money the Dees have.

Lever is without a doubt the best young tall backman in the league and shows similar progress to what Alex Rance did at this stage in his career. If they could go back in time and get 21-year-old Alex Rance for two first-round picks, every AFL club would do it.

That said, Melbourne do hold most of the cards here since Lever is uncontracted. They’ve reportedly offered picks 10 and 27 for him and if they force the Crows into a game of chicken, there’s a chance Adelaide blinks first.

Still, I’d wager that Lever will join Melbourne in exchange for the Demons’ 2017 and 2018 first round picks, but Adelaide will throw in a second-round pick – possibly obtained from another club rather than one of their own – back the other way.