Reflecting on a largely no-name Socceroos team limp to a 2-1 second leg win against a gallant (albeit pedestrian) Syria in last week’s World Cup qualifier, it is hard not to feel slightly uneasy about the state of football in this country.

Dare to say very few of us would have predicted this state of affairs when we watched (through bleary eyes) that epic Socceroo run to the brink of the quarter finals of World Cup ’06.

You’ve heard it mentioned nostalgically many times before, but headlined by the likes of Harry Kewell and Mark Viduka, that team represented the “golden generation” of Australian soccer.

Compare that with this current Socceroos incarnation…that is, if you can remember any of their names.

More than half the starting Socceroo line-up in the ’06 knockout game against Italy (plus the injured Kewell and suspended Brett Emerton) were then playing regular top flight football in England and Italy, with the remainder playing elsewhere in Europe. Last week’s team on the other hand was largely comprised Asian league and A-League players.

This is not to be unkind. After all a generation is not dubbed golden unless it is unique in its quality, and bear in mind only 11 Hondurans stand between this battling Socceroos team and World Cup qualification (no mean feat, especially for a country whose football fans still wake up in a collective cold sweat from 1997 Iranian MCG-induced nightmares).

But having said that, it’s very hard to draw much inspiration from the laboured build-up play and distinct toothlessness up front that have been hallmarks of this Socceroos qualifying campaign. While we were rightly lauding tireless Timmy Cahill saving our skins yet again, this team’s reliance on a 37-year-old A-League striker does not bode particularly well for the future.

Throw in an increasingly tetchy and isolated Ange Postecoglou, whose tactics and selections (including the seemingly bizarre decision to not start Aaron Mooy, one of our only regular EPL representatives, last Tuesday night) have invoked fierce criticism from Australia’s – fair to say ever critical and sometime toxic – football community. 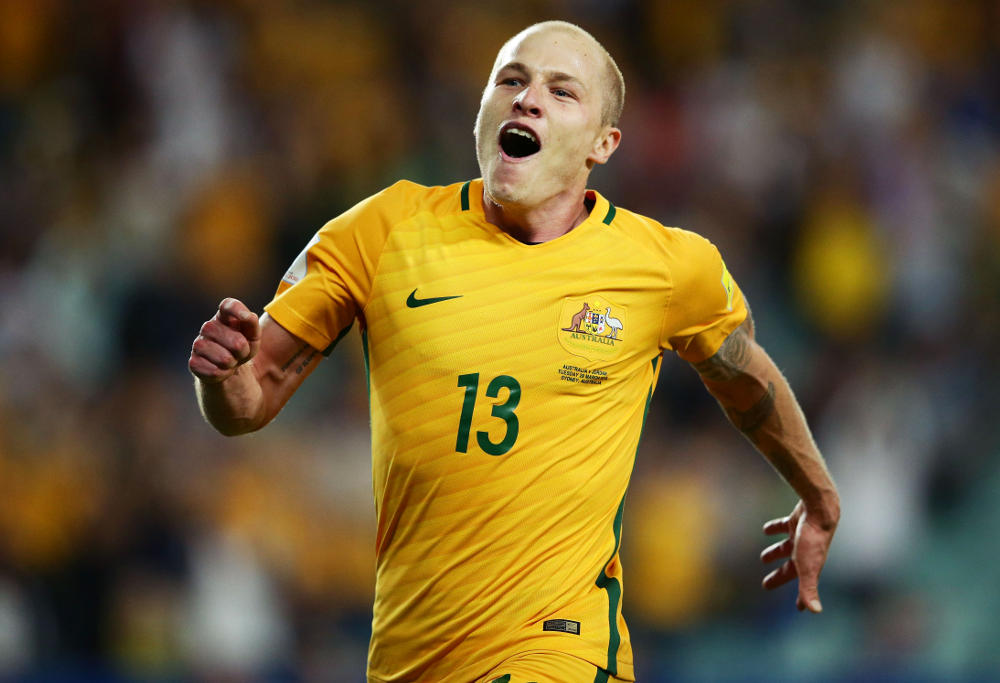 Aside from the immediate concern of World Cup qualification, the current state of the Socceroos potentially has serious consequences for football more generally in this country.

This is not to warn of a doomsday scenario for the round ball game, as participation rates and interests levels suggest football will not disappear from Australia’s sporting landscape anytime soon.

But, if we have learnt anything from rugby union and cricket in this country, it’s that successful national teams can effectively compensate for struggling underlying domestic competitions in terms of capturing the hearts and minds of the sporting public and continuing to drive growth.

There is no doubt the A-League has come a long way since its inception. But when you compare the average A-League crowd for the 2016-17 season of 12,650 to the AFL’s 2017 figure of just over 35,000 you quickly realise how much more work is required to build the game in Australia. A task you suspect will be made infinitely more difficult if the country’s national team endures a relatively barren period.

While football supporters might shake their heads at any such suggestion of parity, there’s one thing they might not have counted on – and that’s another golden generation, but this time of the basketball variety.

That’s right, the long-suffering Boomers have never looked closer to that elusive Olympic medal ahead of Tokyo 2020 and what’s more exciting is the fact that we are not entirely sure what colour that medal might be.

Never before has the NBA boasted so much Australian talent. From the old guard of Andrew Bogut, Paddy Mills, Matthew Delavedova, Joe Ingles and Aron Baynes to relative newcomer (and oft-injured) Dante Exum, and the fresh faces of Thon Maker and No.1 pick  Ben Simmons.

Coupled with this are the noises being made by the NBL’s ambitious new owner, Larry Kestelman who is intent on reprising (and ultimately superseding) the NBL glory days of the 1990s.

All this underlines the importance of the Socceroos overcoming those 11 Hondurans, ensuring the game continues to blossom in Australia and staying one step ahead of its pesky little brother.