The disadvantage Queensland clubs face in the AFL

In an extraordinary trade period move, Lachie Weller is now a Gold Coast Sun. A last-minute move, driven by the player and completed by the fledgeling Queensland side, saw the Suns part with the prized second pick in the 2017 national draft.

The move raised many eyebrows among those in the football industry. In the view of most, Weller, a 21-year-old with less than 50 games experience, was not worth the chance at picking up the second-best young player in the country in the draft.

From a list management perspective, Weller’s potential was less – and in the eyes of many, far less – than what could be extracted from pick 2.

The Suns, led by CEO Mark Evans, saw the situation differently. Their desire to land a player of note in the trade period to replace the departing Gary Ablett meant their hand was forced, particularly when Weller so publicly requested a trade home.

It is this last reason that is so concerning for Queensland clubs. In the age of free agency and player power, players are increasingly finding homesickness an unacceptable challenge of being an AFL footballer. This is understandable given the ever-increasing standards set for being a professional high-performing athlete and the spotlight that comes with being a footballer.

This landscape is meaning clubs are turning their focus to players from their home state to fill sizeable portions of their list. For example, West Coast is expected to use a large number of its glut of middle and late draft picks on mostly West Australians in the upcoming draft in order to ensure they have a core of homegrown talent to launch their rebuild from.

In other words, a core a players that are absolute certainties to stay at the club. 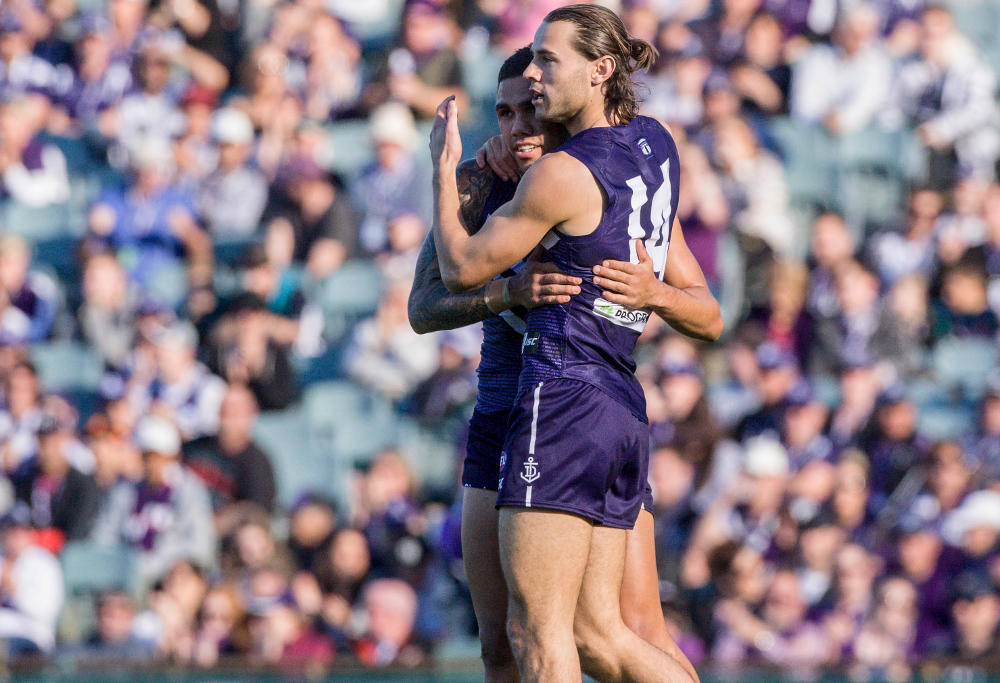 However, this is not a luxury that the Queensland clubs enjoy. The dearth of footballers that hail from the AFL’s most northern state means that it is difficult for Queensland clubs to build lists that are comparable to clubs that are from more AFL-orientated states.

The reason is simple. Statistically in a smaller sample size there will not be as many comparably talented players as there would be in a larger sample size, such as in Victoria or South Australia. Therefore it becomes harder for the Suns and the Brisbane Lions to build lists capable of challenging for premierships.

In this new age of free agency players can nominate their preferred club even if they are not eligible for actual free agency. A major flaw in the club-versus-player power struggle is that these clubs are virtually forced to deal with this club.

Because the majority of players are from Victoria and despite the large number of clubs and potential trades for the Lions or Suns to gain, if they don’t deal with the player’s club of choice, they face losing him for nothing in the preseason draft. The player will simply refuse to sign for another club who picks him.

The best example of this are the ‘go-home five’ for the Brisbane Lions, who departed in the summer of 2013. After losing five of their brightest talents, four of who were in the Brisbane best 22 the year before, the Lions have had to go through yet another rebuild to get the club back on track. Although the squad is brimming with talent, they finished last in 2017. 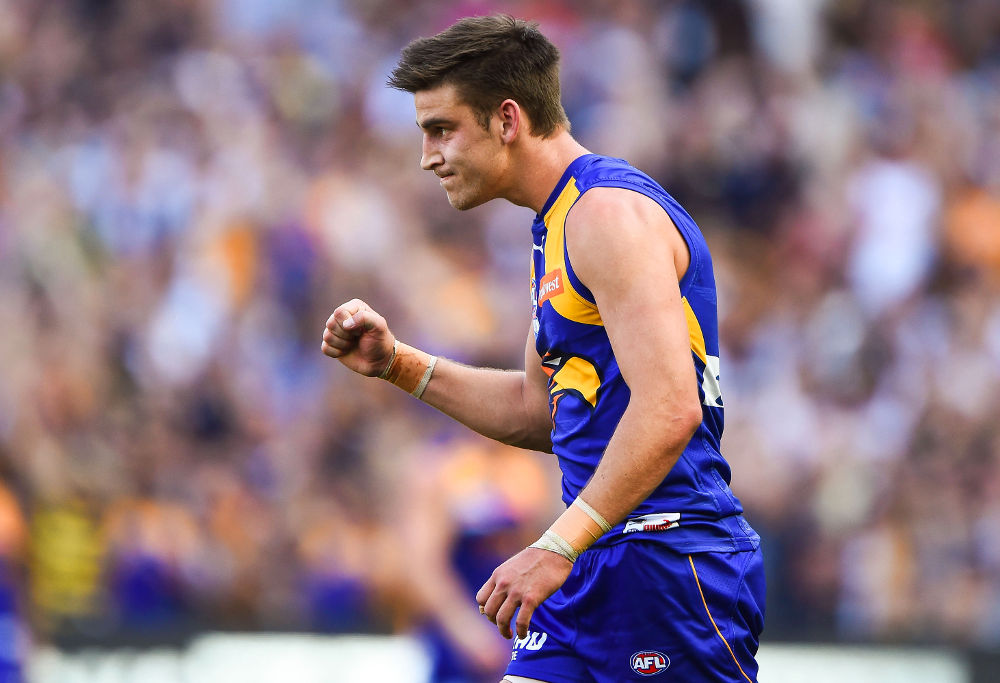 And yet the players the club gave away have been successful at other clubs. Elliot Yeo just won the West Coast best and fairest award, while Sam Docherty was an All Australian this year. Billy Longer is the first-choice ruckman at St Kilda, and Jarad Polec is established in the Port Adelaide side.

The Lions received no first-round picks for these players despite the fact two, arguably three, would command a top five pick now. Add those four to the Lions side and they are, in the estimation of this column, a three to four-win better side than their 5-17 record in 2017.

This trade period the Suns gave away Gary Ablett, a two-time Brownlow medalist and their best and fairest winner last year, for an end-of-first-round selection – though admittedly there were other factors involved in this – while Brisbane received a mid-range second round and an early third-round for their number two pick, Josh Schache.

The clubs are bleeding talent and getting peanuts in return.

The Suns gave up more than what Lachie Weller is worth in the eyes of the industry simply because he wanted to come home. Likewise the Lions for Charlie Cameron.

This means that over time these two clubs will expend more to build a list and receive less for departing players. Although both clubs may get it right with their respective additions this season, statistically, over a long period of time, these clubs will be at a disadvantage compared to others. This can be seen in their success record – the Lions haven’t made the finals in eight seasons, Gold Coast have never made them.

It is clear the current free agency system puts Queensland clubs at a distinct and unfair disadvantage. If the AFL are serious about making a good go of footy in Queensland, something needs to change.