Why North Melbourne are stuck in a vicious cycle

The message out of the club, from both within the playing group and coaching staff as well as the board, was clear: the club was in full rebuild.

Fast-forward one season and North Melbourne finished 15th in 2017 with six wins and 16 losses – although had they lost to the Brisbane Lions in Round 23, they would’ve found themselves finishing bottom of the ladder. But six wins and three extremely narrow defeats represented a respectable season for such a young side.

However, most of the list-building action came from behind the scenes. North were very serious – and public – players for the two major stars of free agency last season: Dustin Martin and Josh Kelly, as well as others.

Given the club missed out on every single young or star talent it chased, North’s strategy has turned away from ‘accelerated rebuilding’ and onto the draft instead.

While topping up talent from the bottom end looks a good idea on paper, the problem is on North’s list. For so long North have been a side of mostly B-grade footballers – good, but not great. Jack Ziebell is an example as a player who is highly valued at North but who is not in the elite category of midfielders. 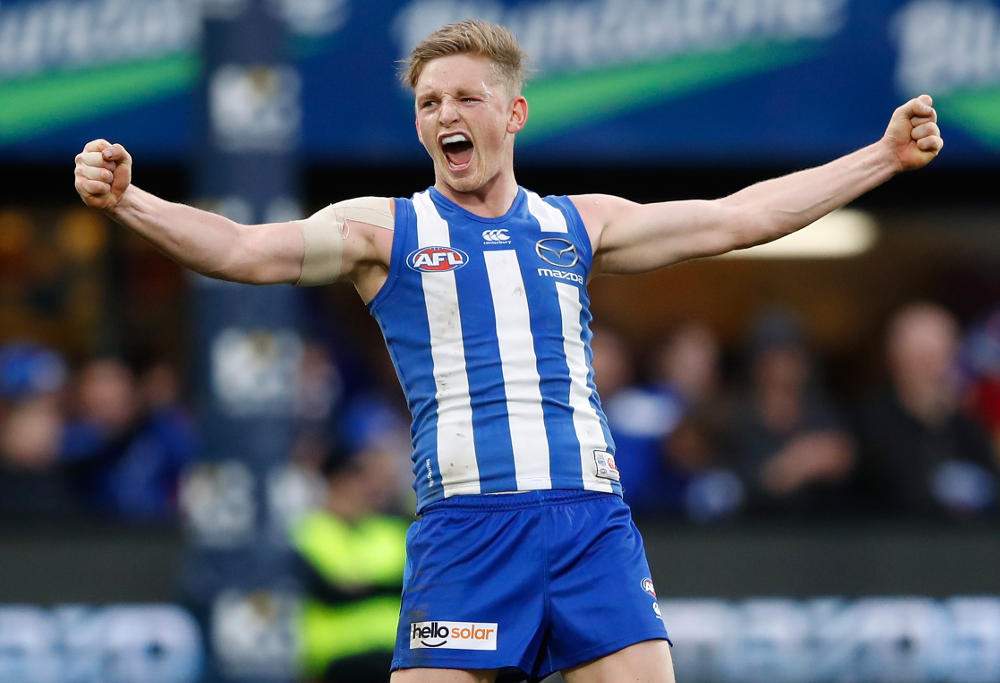 This means North’s rebuild will be longer than most clubs, and for two reasons. One, a failure to attract any talent will keep the club lower down the ladder for longer, but also the club has enough talent on its list to stop it from finishing last. Six wins and some close losses in what will arguably be their worst season of the rebuild is testament to that.

Herein lies the problem, however – North’s strategy of going to the draft arguably requires it to finish in the bottom two or three for several seasons.

There are two reasons for this: because generally there is a gap between the best two or three players and the rest in drafts, as evidenced by this current draft class – Paddy Dow, Cameron Rayner and Luke Davies-Unakie are the standout three, and North will miss out on them with pick 4 – but also because finishing in the bottom two or three gives North access to two top-20 picks and at the very least a stronger hand to trade up from.

The consequences of this are dire in the long term: a lack of star power means North will not rebuild to a premiership level team and the cycle will begin again.

An example of a club successfully using the draft as a strategy is Carlton, who have looked to acquire as many top-20 picks as possible in the past few years. They’ve been bold, trading stars like Bryce Gibbs – great players who are fan favourites but ultimately aren’t going to be lining up for them in a grand final four or five seasons from now.

North Melbourne, with their absence of A-graders but a solid quantity of B-grade footballers, do not have the required currency to trade and increase their draft hand, which will mean that, unless the club gets an unusual return on mid-to-late picks – for example, Adelaide and Sydney – the club will struggle to cobble together talent good enough to build a premiership team from. 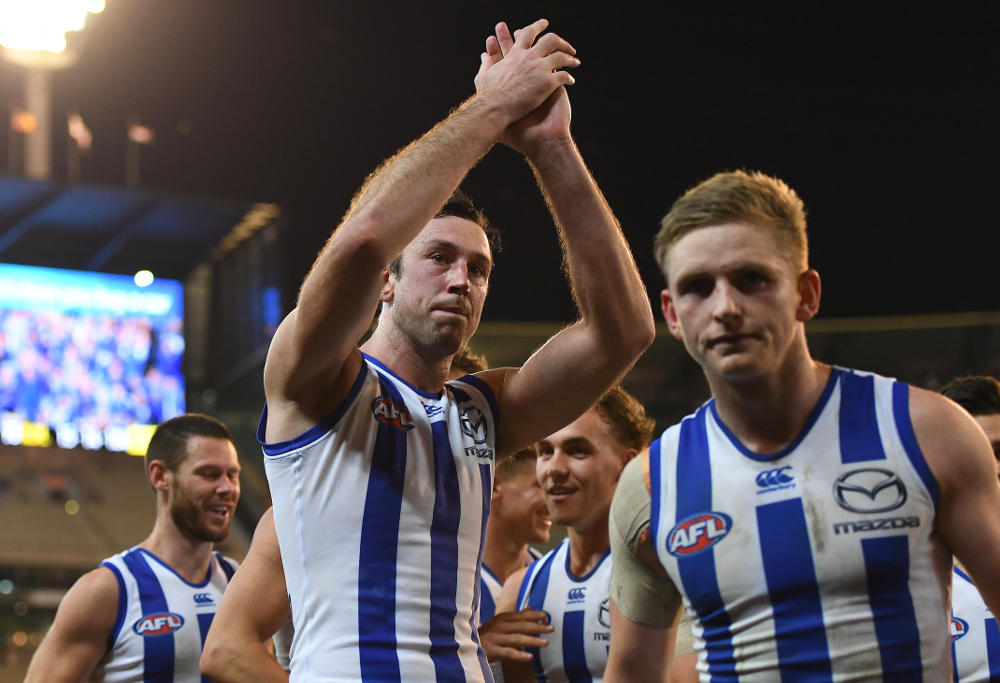 Teams like the Brisbane Lions, who had three or four top-25 picks for each of the last three drafts, including in 2017; Gold Coast, who have two first rounders next year and had four last year; and Fremantle, who have two top five picks and had two first rounds last year, are trading talent to stockpile early draft picks.

This gives these clubs a decade-long core of seven to ten players to build an era around – all similar in age and specifically drafted from the same three-year drafting strategy.

North Melbourne, so often battlers in the VFL/AFL, are in a paradox. Spending their spare salary cap on one or two elite talents will lift them up in the short term, but depth of elite talent is needed to challenge for a premiership. Conversely, the club will struggle to finish low enough to attract elite level picks.

The clubs list strategy needs a re-think, and fast, or North Melbourne, success-starved in recent times, will continue to middle-out in the depths of mediocrity in the AFL.