When England and Australia walk out onto the pitch in Brisbane for the 15th rugby league world cup final on December 2, they will be competing to lift the Paul Barrière trophy. It is named after the man who founded the tournament in 1954, a former leader of the French Resistance, who played a crucial role in reestablishing rugby league in France after it was banned by the Vichy authorities in 1941.

Just four nations competed back in 1954, compared to 26 in 2017 with 14 qualifying for the finals, which were hosted by Australia, New Zealand and Papua New Guinea.

Whoever wins the trophy, the tournament’s real story is the rise of Tonga, Fiji, Lebanon and the other national sides whose players were drawn from diaspora communities in Europe, Australia and New Zealand. 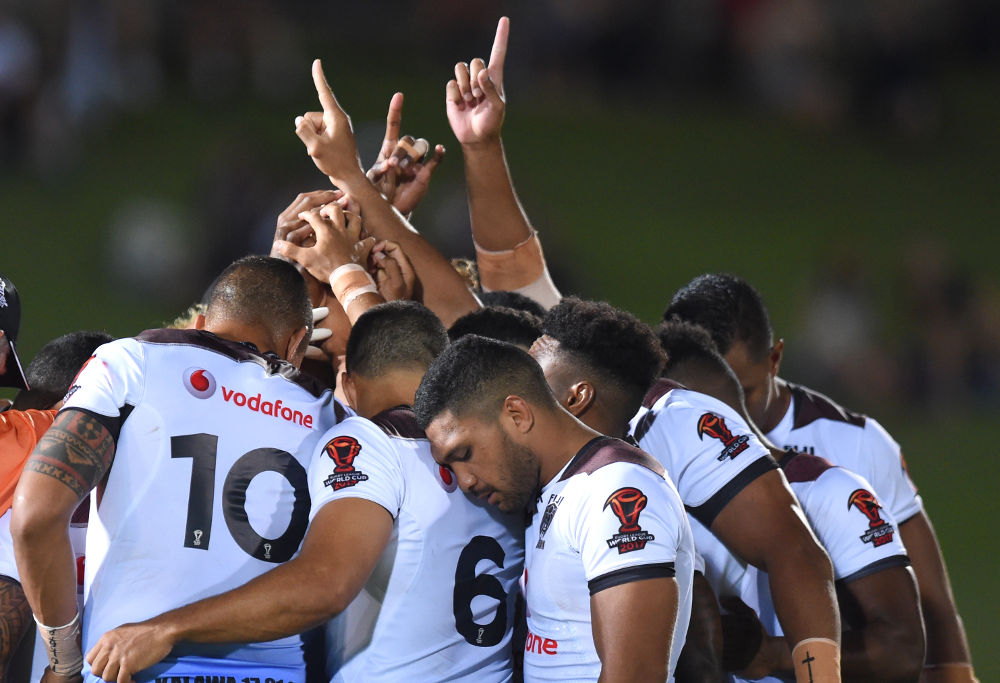 Rugby league has come a long way since 1895 when leading clubs in England’s industrial north left the Rugby Football Union in protest at its refusal to allow working-class players to be paid compensation for taking time off work to play.

The Northern Union, as rugby league was originally known, changed the rules to make the game more attractive, reducing teams to 13-a-side, removing the line-out and introducing a rule that the ball must be played after a tackle.

Player revolts against rugby union’s amateurism took place in New Zealand and Australia in 1907 and league took root in the Antipodes. In 1934, French rugby too was torn apart over the question of payments to players, and rugby à treize, as the sport is known in France, quickly challenged union for oval ball supremacy.

Any chance the split could be healed was firmly extinguished by rugby union’s worldwide ban on any contact with rugby league. Players were banned for life for even speaking to a rugby league club. In 1933, England rugby union fullback Tom Brown was banished from the sport for having lunch with officials of Warrington rugby league club. It was a division, explained Danie Craven, president of the South African Rugby Union, based on “the strictest form of apartheid”.

Fair play for all

Class snobbery has never been far from attitudes to rugby league. Four years after the 1895 split, a former Rugby Football Union president, Arthur Budd, declared that the sport’s problems “began with the advent of the working man”.

Even today, league is one of the few sports not played in middle-class private schools in England, while even in Australia not a single one of its elite public schools plays the sport.

League’s origins in a campaign for fair play for working-class players led it to a generally more inclusive attitude to minorities than other sports. Black league players first played internationals for England and Wales in the 1930s, and the British game saw black coaches from the 1950s.

In 2016, Australia’s National Rugby League became the first sport in Australia to have a majority of non-white professional players. Aboriginal players accounted for 12% of elite players and Polynesian players a further 40%.

Rise of the diaspora

The changing face of southern hemisphere rugby league is having a profound effect on the international game. Although countries such as Tonga and Fiji have their own amateur-level competitions, the strength of their national teams lies in their diaspora players in Australia and New Zealand.

Their rise was facilitated by a 2016 revision to national qualification rules by the Rugby League International Federation. This allowed players who had played for the “big three” of Australia, England and New Zealand to opt to play for a country of their heritage at the world cup, without losing the right to play later for a big three nation.

No country benefited more from this than Tonga, who acquired star New Zealander Jason Taumalolo and Australian forward Andrew Fifita, both of whom have parents born in Tonga. Riding a huge wave of Tongan support, the team defeated New Zealand and lost a thrilling semi-final to England by just two points. 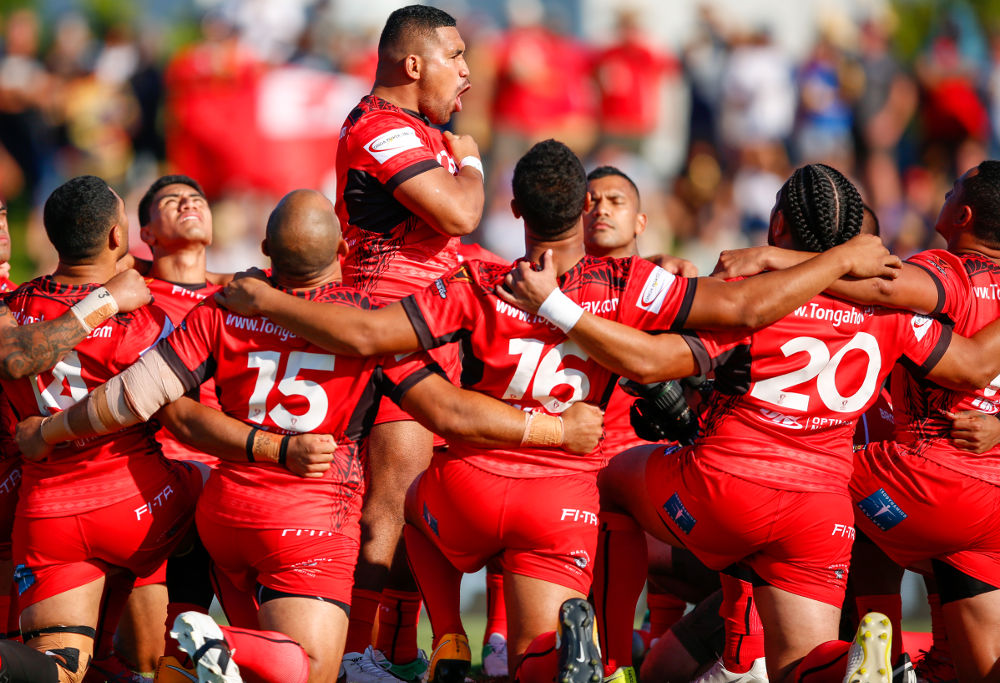 A new league of nations?

The RLIF decision reflected the fluidity of national identity today. As immigration and movement across national boundaries increases, national and regional identities become changeable and multi-layered.

There is nothing new in national sides harvesting players of immigrant heritage or those qualified to play through residency. In the 2015 rugby union world cup, my analysis found that a third of the players in the France, Japan, Scotland and Wales squads weren’t born in the country they represented.

But what makes rugby league different is the fact that much of the initiative for the Tongan, Samoan, Fijian and Lebanese diaspora teams came from the players themselves. Keen to honour their family and community heritage, players like Taumalolo, Fifita and Lebanon’s Robbie Farah have brought a new dimension to international sport.

Rugby league has always prided itself on its innovation and diversity, sometimes with too little justification. But the success of the 2017 world cup and its diaspora national sides may well point the way to a new model for international representative sport in the 21st century.