The Rugby League World Cup of 2017 ended with victory for Australia. Untouchable throughout the tournament, they beat England 6-0 in a tense final, winning the competition for the 11th time. In three of the four world cups they haven’t won, Australia were runners up.

The country’s dominance of international rugby league reflects a series of dilemmas the sport’s authorities have struggled to navigate.

Historically, rugby league is restricted to provincial prominence in its two strongest nations. In England, the game has been concentrated in the north, ever since its inception 120 years ago. Despite numerous attempts to develop the sport outside this area (most notably in London) the amateur and professional powerhouses of rugby league are defiantly northern.

Neither feature conventional promotion and relegation processes. The English Super League has a convoluted format of play-offs, with lower-ranked Super League teams playing a round-robin against stronger teams from the league below, culminating in a winner-takes-all promotion play-off match, the £1m game.

Both leagues boast lucrative international broadcast contracts, and both include foreign teams. A team from New Zealand travels across the Tasman sea to fulfil Australian NRL fixtures, and the French side Catalans Dragons is one of 12 teams in the English Super League. 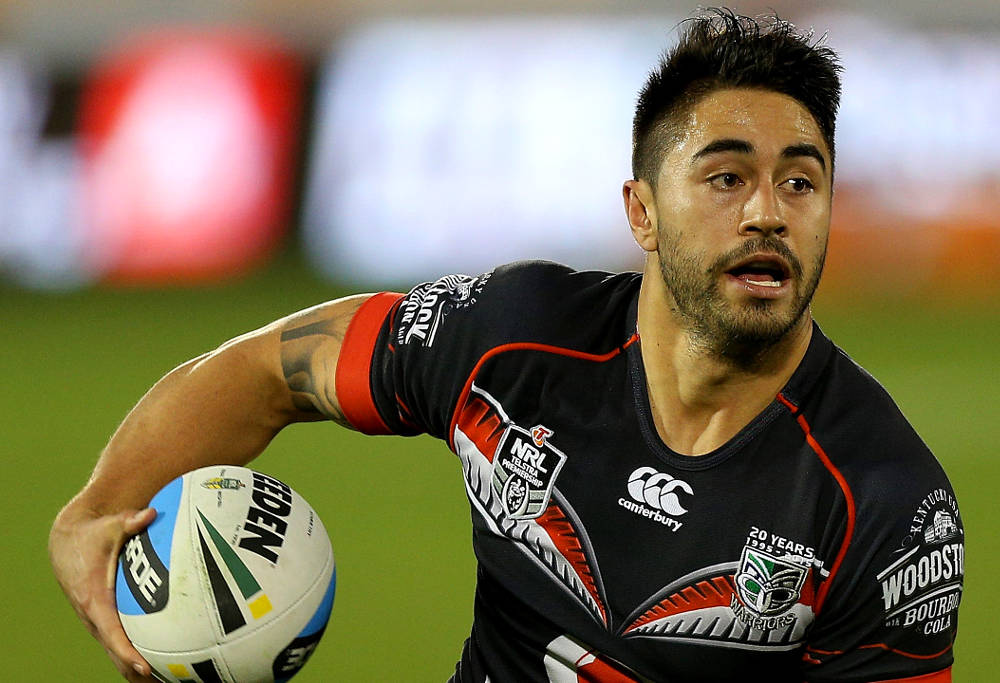 This anomaly highlights an issue currently restricting the domestic and international growth of the sport. Because while France and New Zealand both have flourishing provincial leagues of their own, they have to do without their stronger clubs.

Rugby league faces a further dilemma with the formation of a professional Canadian club (Toronto Wolfpack), seeking to establish itself in the Super League. The team entered the semi-professional third tier of the English game, gaining promotion in their first year, and aim to achieve Super League status in 2019.

The entrepreneurs behind this venture are seeking to establish clubs in other major north American cities. The Wolfpack negotiated its own television deal, and has developed a business model similar to those of successful American professional sports franchises.

In contrast, the national rugby league team of Canada is still in its infancy, and yet to appear in a World Cup tournament. A similar situation exists for the USA side (which did participate in the 2017 World Cup, suffering three defeats at the group stage), a third of whom were Australian or New Zealand nationals.

The struggle for domestic and international success in places like Canada and the US highlights the source of the expansionist dilemma for rugby league. While financially sustainable clubs find a home in overseas competitions (strengthening the financial reach and broadcast value of their host leagues overseas) their absence from domestic competitions has a detrimental effect.

This is beneficial in the short term for Australia and England, but hampers those earnestly trying to develop the game elsewhere.

Meanwhile, the Rugby League International Federation, represented by the director of the Super League and CEO of the NRL, also oversees governance of the sport internationally – and rules about players’ international eligibility.

These criteria enable individual players to be selected for multiple countries. This led to many smaller Pacific nations calling up players unlikely to make the 2017 World Cup squads of the three top-tier nations (Australia, New Zealand and England) and who were deemed eligible by parental/grandparental or residency criteria.

There were contrasting fortunes for these teams: while Wales, Scotland and Ireland failed to progress beyond the group stages, Tonga, Papua New Guinea, Samoa and Fiji reached the knockout rounds. Perhaps it is no coincidence that the overwhelming majority of these more successful nations’ squads play professionally in the NRL or Super League. 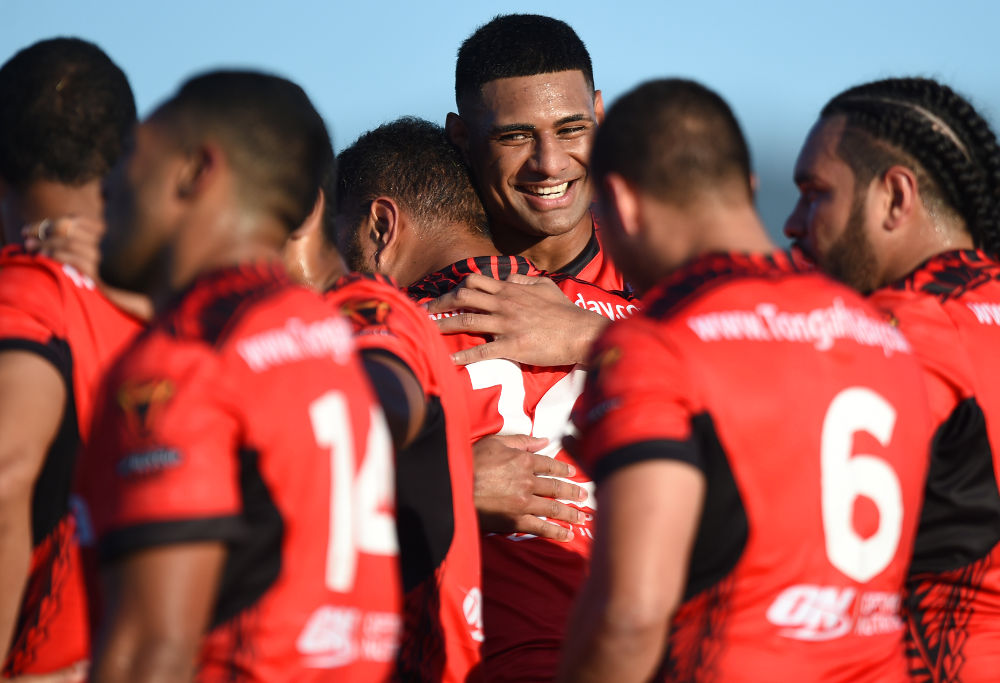 This manipulation of international eligibility rules can have a beneficial effect in avoiding “walkover” results such as the 74-6 defeat for Scotland against New Zealand. But for smaller national federations, it places a disproportionate amount of power in the hands of the professional English and Australian league bodies. The current system provides an international platform to further promote the talent of their globally recognised and financially healthy domestic leagues.

For nations seeking to emulate that growth, their emergent domestic talent would likely be encouraged to compete overseas to reach elite level international competition. It is wholly conceivable that a young Canadian talent might be recruited by the Toronto team, end up competing exclusively against English opposition in the Super League – and then play for England because of eligibility rules.

Recent calls for the strongest nations to subsidise the growth of “tier two” rugby league nations and their developing leagues has gathered traction. But the sporadic and limited growth of domestic competitions seems to be mirrored in the stuttering growth of the international game.

As long as the strength of English and Australian professional rugby league is disproportionately distributed, growing the reach of the sport will remain restricted. Likewise, on the international stage, those two countries have become the axis of power in the sport, effectively excluding others.

So who won the Rugby League World Cup? The record books will indicate it was Australia, with their six points against England’s zero. But rather than the speed of the backs or the strength of the forwards, this victory could easily be attributed to the disproportionate power of the two professional leagues that dominate the sport.