Mary's Wonder Women: The Wallaroos get their pay day

During 2016 I wrote at least one article a week about women’s sport. That’s at least 52 articles covering the talents and successes of women across a number of sports including rugby league, rugby union, AFL, football, basketball, netball, softball and cricket.

This year I make the same commitment. I will continue to write about women in sport and to celebrate their achievements.

But I am also going to make another commitment to all of you this year.

Recently I was asked what I hope for women in sport in the future.

Of course I hope for professional competitions, increased coverage and pay which appropriately reflects the time and commitment of the women participating, but what I hope for the most is that we slowly move towards a world where women’s sport is analysed and critiqued in the same way as men’s sport.

I first became aware of this difference last year when someone asked me who my favourite Australian Jillaroos player was. My initial inclination was to say I liked them all, because we are still not at a point in time where women in sport are celebrated in a similar way to men. I felt like it wasn’t fair for me to play favourites and that I should equally support every player on the team. 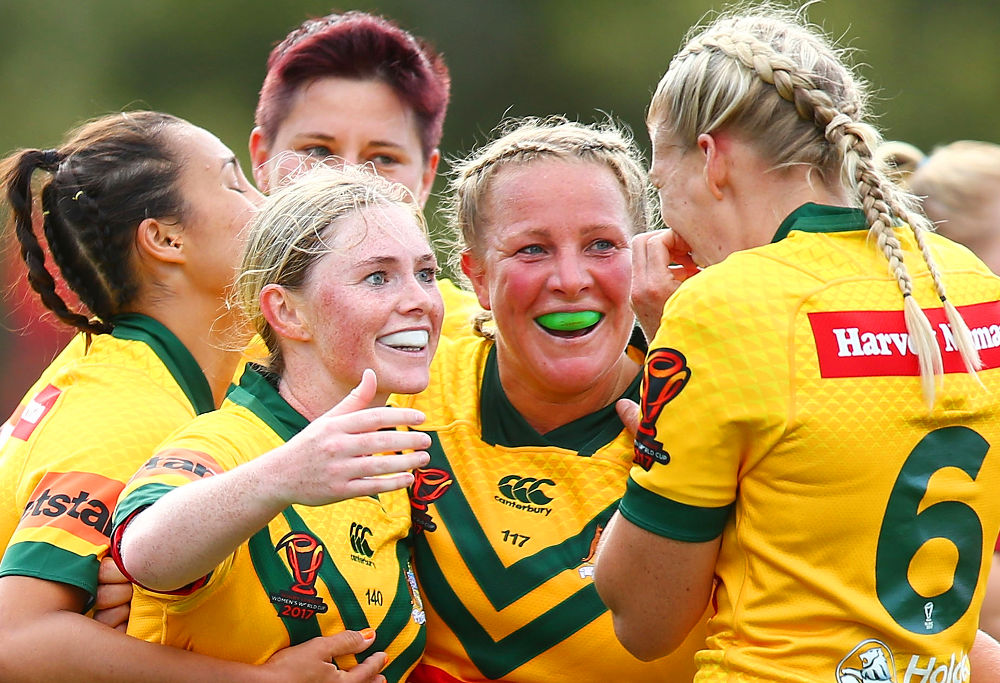 When I thought about my initial inclination though, I found it problematic. I have several favourite players in the men’s teams that I support, so why should it be any different for women? (For the record, my favourite Jillaroos player is Kezie Apps).

For many women in sport advocates, the tendency is to be overly positive because of the lack of coverage. If I am going to contribute to the conversation I try to contribute in a way that celebrates rather than denigrates.

Additionally, because in the past there has been so little coverage, I feel that it is my job to share what is going in the women’s sport space to start with. Only when this is covered appropriately does critique and more hard-hitting analysis becomes easier to do.

But in insightful sports commentary and journalism there should be room for reporting and analysis.

This year I want to make an effort to be more inquisitive and more critical. To be brave enough to ask questions and try to find out why Rachael Haynes was chosen to captain the Australian Women’s Cricket Team and not vice-captain Alex Blackwell or why Maddie Studdon wasn’t picked as starting halfback for the Australian Jillaroos in the Rugby League World Cup.

These are questions that I often debate with my friends, but issues that I rarely turn into written pieces.

When journalists feel comfortable enough to apply the same levels of criticism and attention to women in sport as currently happens for men in sport, then I think we will be one step closer to fairer and more accurate sports reporting.

Rugby union
In case you missed it, this week Rugby Australia announced a new Collective Bargaining Agreement with several positive announcements in relation to the women’s game.

This is the first time that the CBA has applied to the Wallabies, Wallaroos, Super Rugby and Aussie 7s players. 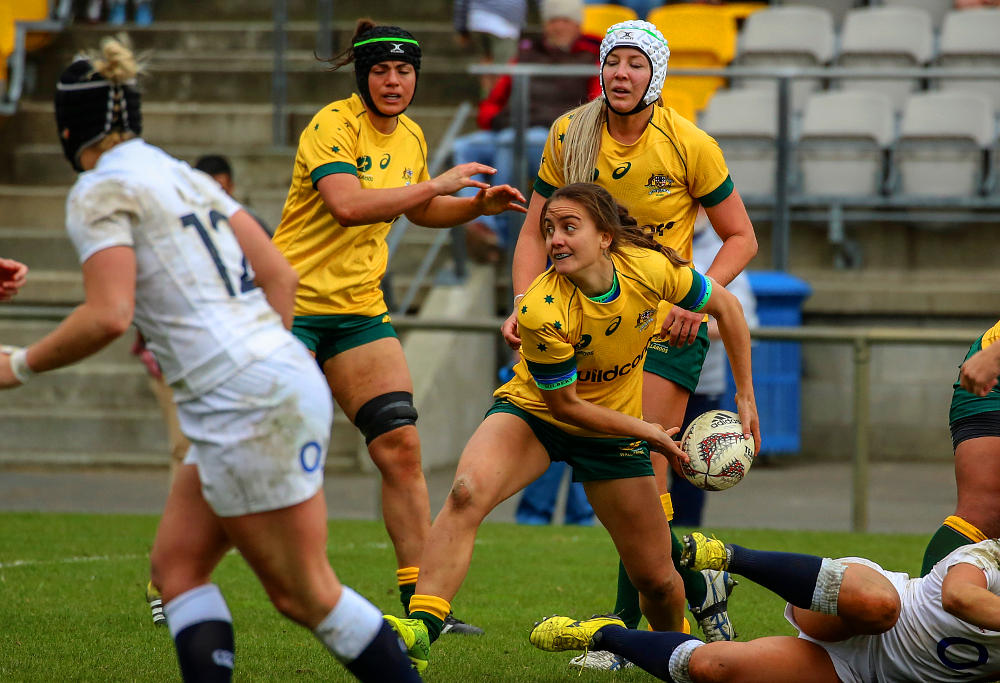 The CBA guarantees that men and women who play rugby sevens share the same base pay as men playing Super Rugby. The entry level salary of $44,500 will remain in place until the expiry of the current broadcast deal in 2020.

A new pregnancy policy has also been built into the agreement – a space which many sports are now beginning to think about and explore. This policy is timely, particularly considering that Aussie 7s player Nicole Beck returned to rugby sevens in August for the AON University Sevens in St Lucia following the birth of her second daughter. Interestingly enough when she returned, she was put in the ‘rehab’ training group.

Players returning after the birth of a child is something plenty of sports are still grappling with – even netball (which is a sport predominantly played by women). Super Netball only introduced a parental care policy early in 2017 so it is a positive step for rugby to be considering this and including appropriate provisions in the CBA.

The biggest news of all is that finally, the Wallaroos will be paid for the first time, receiving match payments for any Test they play. This has been a long time coming and is wonderful recognition for women that represent Australia in rugby at an elite level.

Prior to this CBA the Wallaroos had been considered amateur and did not receive match payments. But remember, that amateur and professional status has nothing to do with the level or skill which the athlete competes at – rather it reflects whether they are paid or not. So the Wallaroos were considered amateur because they were not paid, rather than them not being paid because they were amateur athletes.

The very obvious gap from this CBA is the women who will be competing in the Super W which is set to launch this April. Rugby Australia has said that these women will not be paid – which I think is the wrong decision and potentially detrimental to the new competition.

I hope that by the next time the CBA is negotiated, the players competing in the Super W will also be appropriately compensated for their time and effort. But for now, I’m celebrating the fact that our Wallaroos are finally being paid to compete in Tests – it’s long overdue.