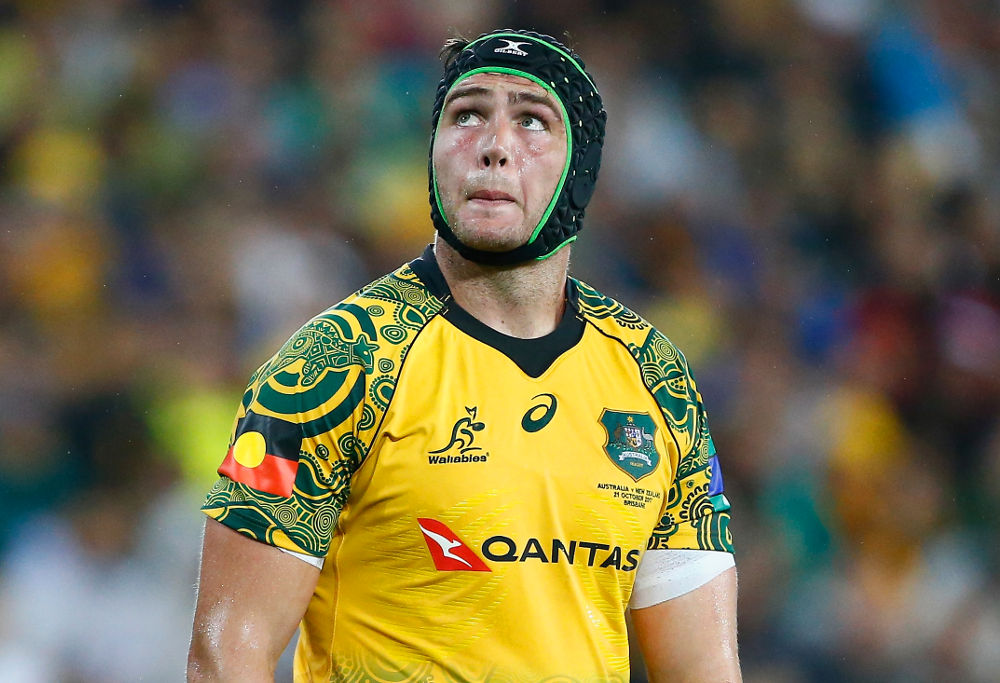 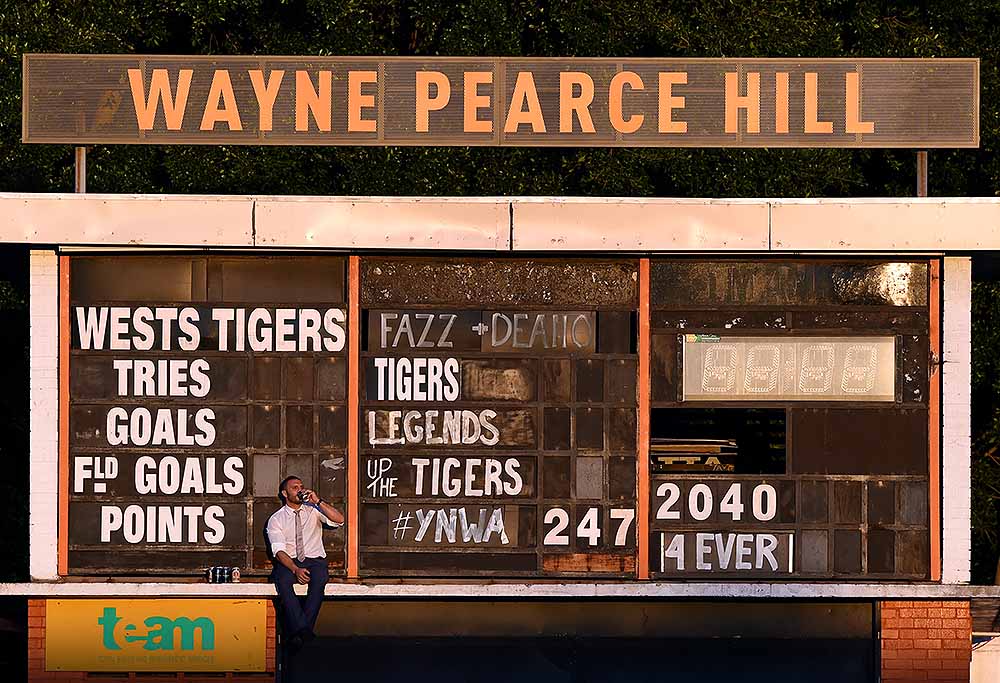 Beau Robinson
Expert
Beau Robinson is a former professional rugby player who played with both the NSW Waratahs and the Queensland Reds, winning the Super Rugby title with the Reds in 2011. He is now officially in his first year of the 'next chapter' and is working as an Action Coach Business Coach. He also has a podcast, A yarn with Beau Robbo, where he interviews past professional rugby players on how they found the transition.
close