State of the (league) nation address

Given this is the final column before the start of the NRL season, traditionally I would do a ‘state of the game’ piece. But I can sum that up in less than a column.

The NRL has gone to another level in terms of hard-edged professionalism as a business. The clubs have bled it dry and are now bidding for increased influence on its running, which makes for an uncertain future despite the rivers of gold.

The state leagues continue to exist for no good reason except to prop up old power bases. We could be about to return to the feudalism that held the game back for 100 years but that’s not certain. The jury is out.

The Test in Colorado going ahead and plans to kick off next season in the US are an indication that steps are being taken to look beyond the next Sydney tabloid headline.

And certainly, while the changing face of media has hurt rugby league in Britain, France and elsewhere, in Australia it has only further enhanced the game’s place at the centre of popular culture in NSW and Queensland.

Media outlets – traditional and new – are tripping over themselves to be associated with the new season. League is not going to be overthrown in these heartlands anytime soon. 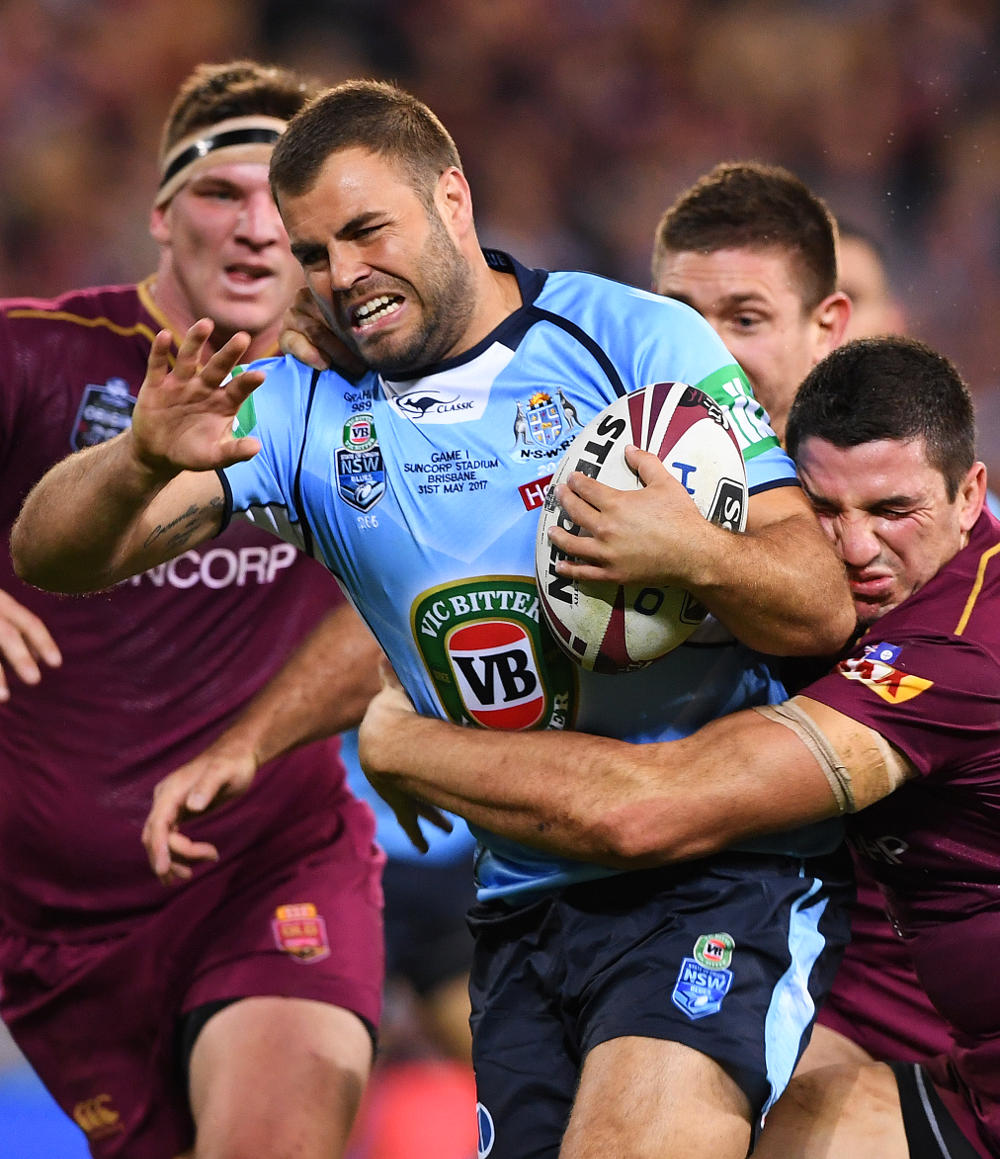 In Britain, the photographs of RFL heavies with boxing promoter Eddie Hearn should be seen as heartening. The game is at a level now where it can be kneaded into something important again – because it is soft and desperate for any shape at all.

A threatened breakaway of 20 professional clubs at the top of the sport could be good or bad.

Perhaps if the RFL had launched legal action to bring touch back under its banner – there is at least an argument that rugby league begot touch in Sydney in the ’70s and it is therefore part of the sport’s IP and this argument holds currency in Australia – then it would have the numbers to attract more Sport England funding and survive at the community level without those 20 clubs.

But a top division of ten teams, with one each in London and Toronto and a fast-track into the top flight for New York, would concentrate resources and bring the salary cap back up. That means more stars from Australia but if the amateur game is on its knees, where do the English players come from?

Internationally, things are also finely poised. The World Cup made as much as 40 per cent less than forecast. There is a new hierarchy of Nigel Wood and John Grant, who will no doubt work hard and do care about the international game – but who have their differences with the very clubs they will rely on the release players.

The advent of a second RLIF property, the Nines World Championship, should bring in some cash. It’s hoped the NRL, which promised a $10 million surplus for RLWC2017, will tip in some money after its backyard failed to deliver. But its promise was never written down. 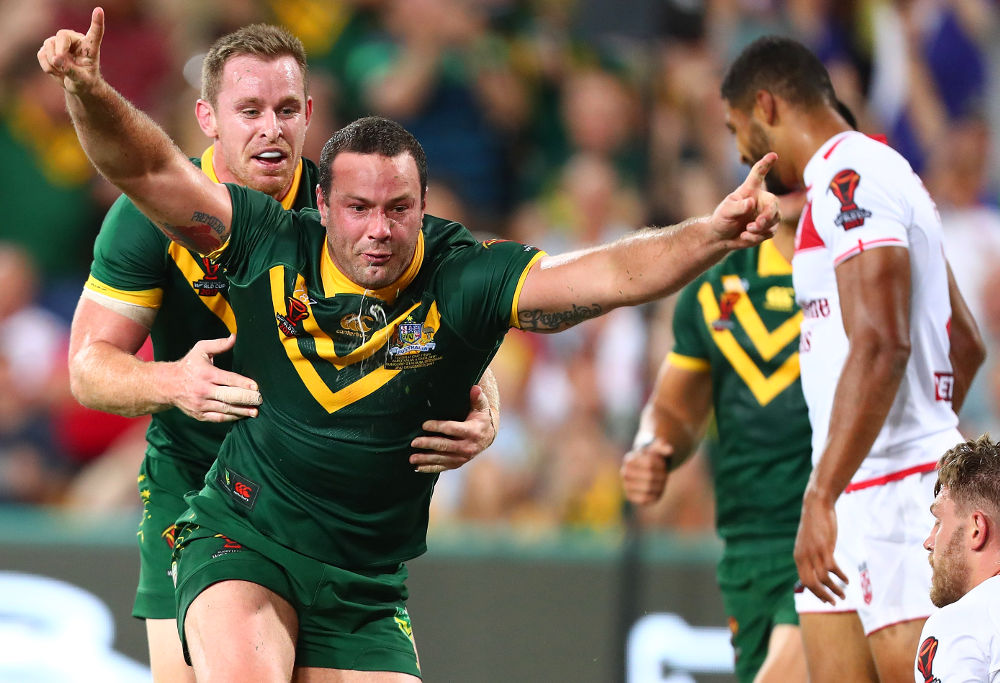 OK, turns out it took the full length of a column to go through that, after all.

What I actually wanted to address this week was ‘Watch NRL’, the service that this year allows people overseas to subscribe directly to, basically, the Fox League channel.

People in developing countries are outraged at this; a person in Jamaica or the Ukraine cannot afford almost $US200 to watch their chosen sport at the top level.

And in America, the promised land itself, a casual fan cannot sample rugby league at the top level on TV. Would you pay to watch a sport about which you know nothing?

“Thanks much. Business is business. Great way to grow the game.”

They have a powerful point. Even as the NRL is planning matches in a America, it is ceasing to use its product to promote the spread of the game by selling it to existing fans overseas at the expense of pretty much every potential new supporter.

I live in London. I won’t be getting Watch NRL. Three games a week on Sky is enough for me.

Unless Watch NRL is coupled with consistent attempts to get the sport on mainstream platforms in as many countries as possible, it’s little more than a reprehensible cash grab.

Let’s hope someone at League Central is picking up the phone every day to TV stations in places where the game is little more than an initial shoot of grass – instead of trampling all over that shoot as they appear to be doing now.