After reading multiple articles in the aftermath of Cameron Bancroft’s ball tampering in Cape Town, I have been overwhelmed with emotions of anger, disappointment and sadness, to the point where I have been on the verge of tears.

Eagerly awaiting the next chapter of this unfathomable story to evolve, I pondered on the fact there has been no writing from the perspective of a teenager.

This is the generation of Australian cricket fans which could be most affected by the unacceptable events that took place on the 25th of March 2018, as the narratives of their cricketing idols were tipped upside down.

I say this as a 16-year-old male, living in rural New South Wales, where cricket and the Australian cricket team, in particular, have been part of my life ever since I can remember.

Around the age of seven was when I began to take a keen interest in the proceedings of the national team – about the same time a young baby-faced leg=-spinner made his debut for New South Wales.

A year later, on the 30th of December 2008, I was at ANZ Stadium for my first taste of professional cricket. The cover star of the days match program was the leading wicket-taker of the previous season’s T20 Big Bash, Steven Peter Devereux Smith. 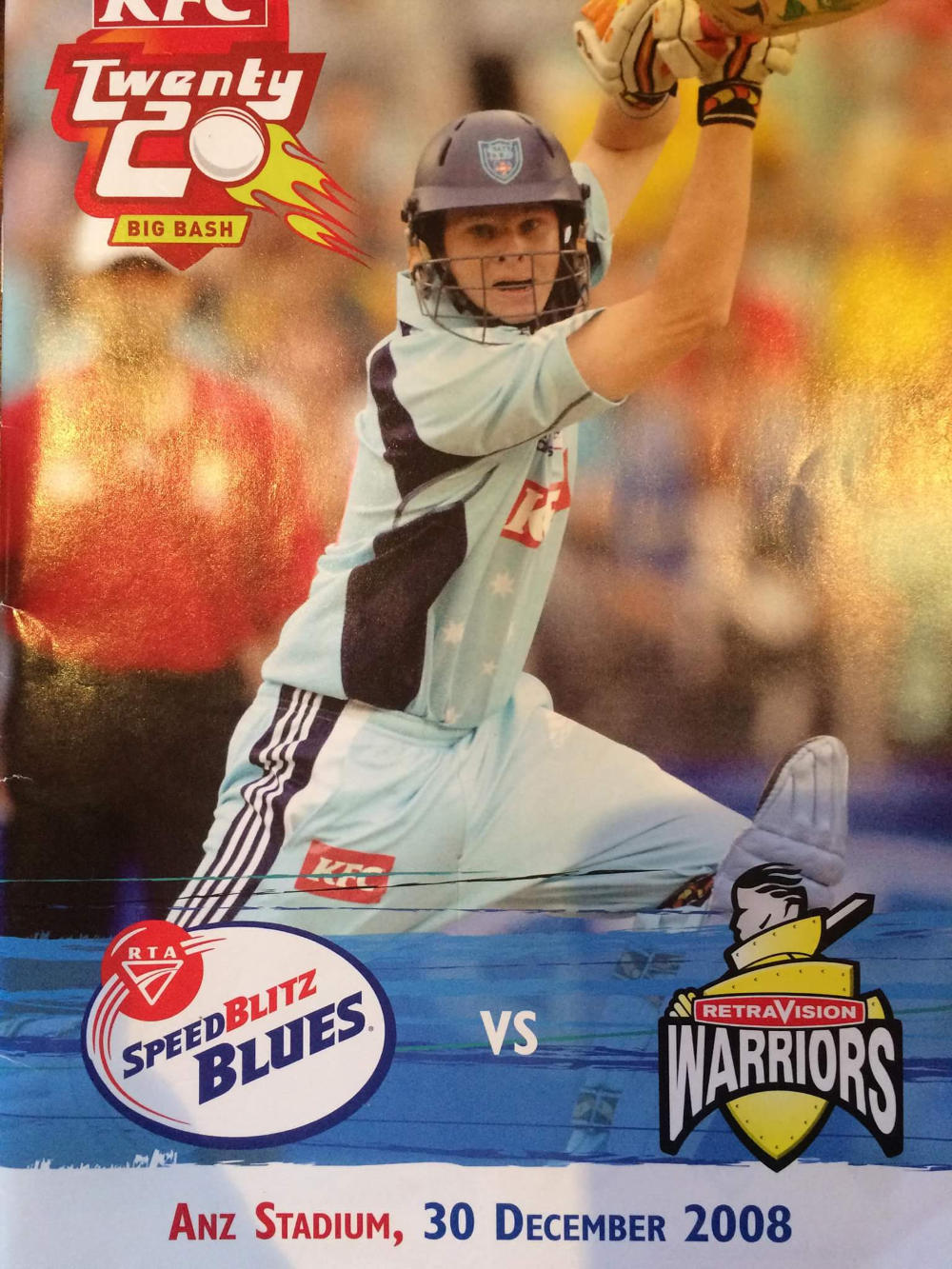 I have no recollection of the result, but my milo cricket hat was signed by a new cricketing hero who happened to have the undiscovered potential which would one day make him the greatest batsman of his time.

On the inside of that same program, an exciting opening batsman was featured for his recent run of ‘electrifying’ form. He would later kick-off his international career with a bang, scoring 89 off 43 balls in a T20 against South Africa, his first and now, it seems potential last international opponent.

That confident young man was, of course, the currently exiled vice-captain of Australia, David Warner.

I vividly remember that David Warner innings and recall the joy of being told my favourite state player, Smith, had been called up for his Test debut in 2010.

These two players didn’t make me fall in love with the game. That honour belongs to players like Michael Hussey and Brett Lee, the long car trips listening to the ABC and my parent’s passion for the sport. They did, however, fuel a far-fetched dream to one day represent Australia.

As greats such as ‘Mr Cricket’, ‘Binga’ and Ricky Ponting moved on, allowing young blood into the side, Warner and Smith further enraptured my love for cricket through their exciting styles of play.

Warner was the player obsessed with for my latter primary school days as Smith slipped out of the national scene between 2011 and 2013. I dressed up as Warner for superhero-themed mufti days and to little surprise, my bat of choice was a Kaboom. 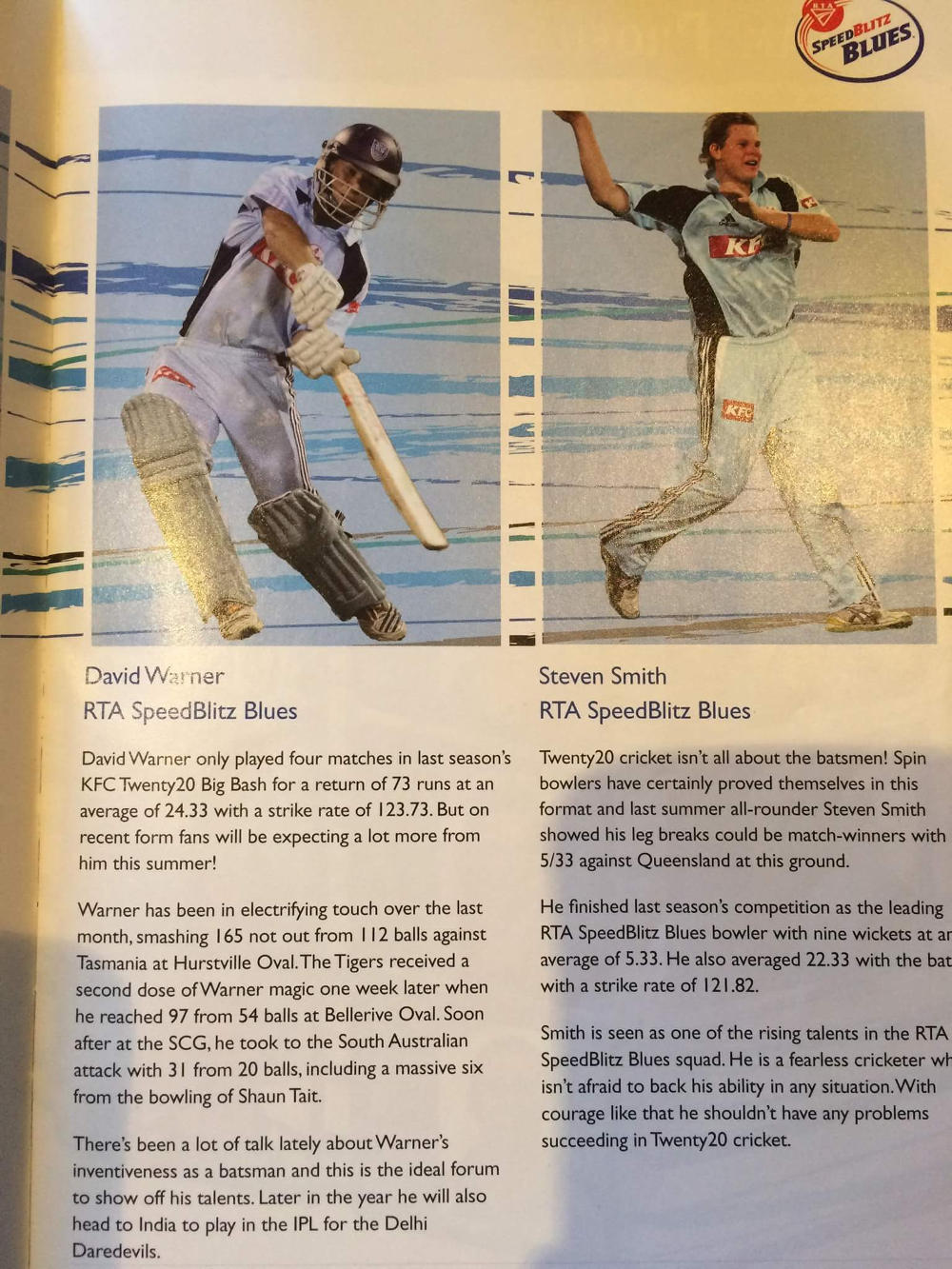 After Michael Clarke’s retirement in 2015, the captaincy reins were handed over to Smith. It was the first time there was an Australian cricket team in which I had witnessed the development of our stars from their humbling teenage beginnings to the pinnacle of the sport.

I was only fortunate enough to see the back end of those other players illustrious career. This team led by Smith and Warner, containing Usman Khawaja, Nathan Lyon, Mitchell Starc, Josh Hazlewood, Pat Cummins and co. was the Australian Cricket team belonging to my generation.

They were the team we would tell our children and grandchildren about. They were the players living out my unattainable dream of representing Australia.

I will still tell my children about this Australian cricket team, but not how it was originally imagined.

Instead, tape gate is what I will tell my children about this team of Australian cricketers who were once my heroes, now law-breakers who disrespected the fans so loyal to them.

The decision to blatantly tamper with the ball was utterly disgusting and stupid. Worse than that it showed a lack of integrity and intelligence within the side.

Over the past year or so, my fondness of Warner waned as his aggressive nature escalated to unacceptable levels. In recent months, I was also beginning to lose respect for Smith as he allowed personal feuds to affect selection (Glenn Maxwell) and forced changes in the New South Wales side for his own benefit (the dropping of Ed Cowan for Daniel Hughes).

Alas, as they crunched England during the Ashes, all faith was restored. As I sat in the stands of the SCG during the fifth Test, I was once again in awe, watching the same men I had seen eight years ago utilising their skills to the fullest. 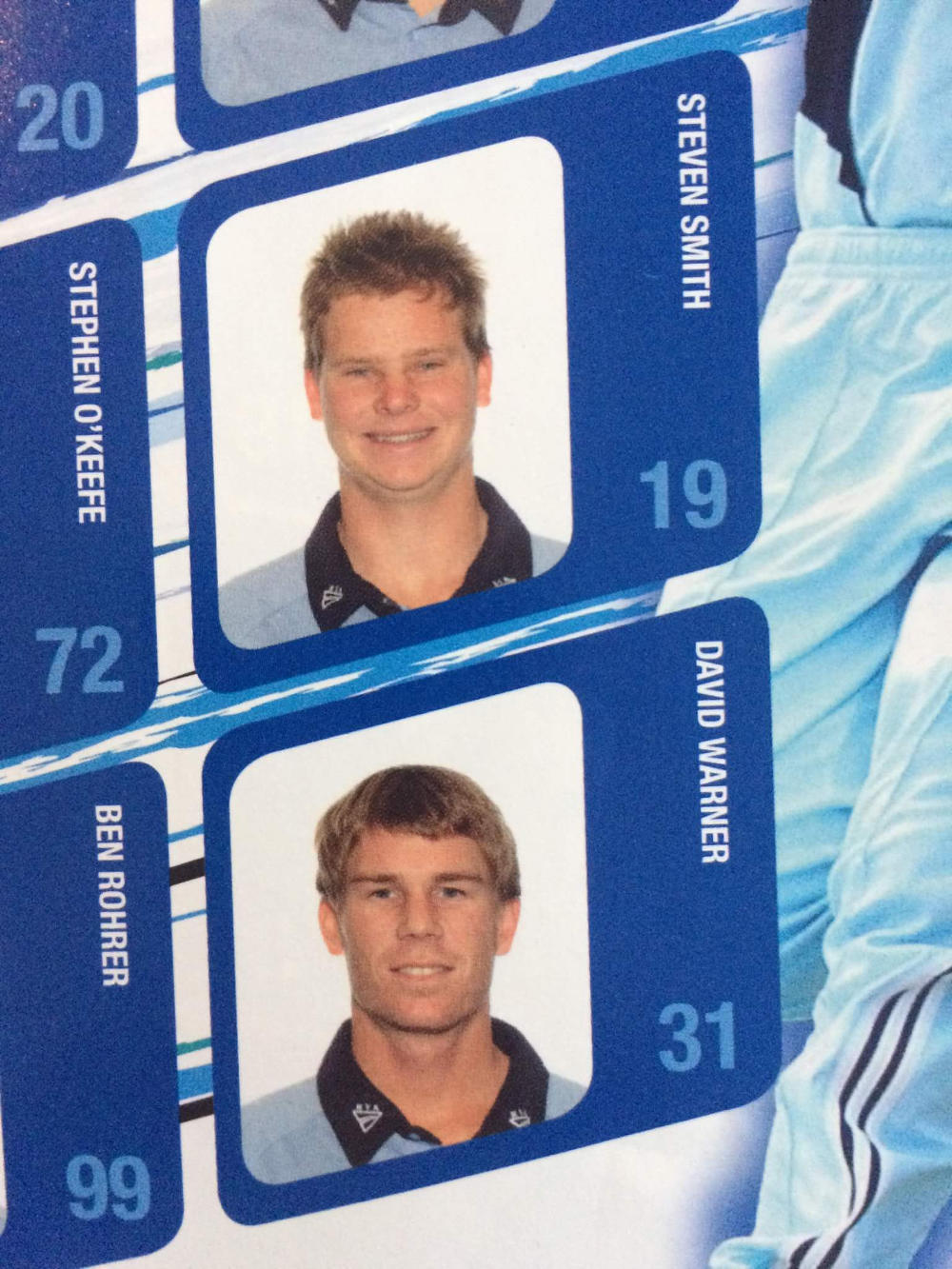 All that respect is now completely lost and will never be restored. Smith and Warner ought to never play for Australia again after bringing the game into disrepute. Some may say it was a mistake, but it was no mistake. Bancroft’s tampering of the ball was a deliberate act, as he and his skipper said in the press confernece after Day 3 in Cape Town.

As sad as it is, their careers for Australia must end here in order for the game to move on and the next phase of Australian cricket to start off on a clean slate. It is sad for my generation, as we will never see their careers go full circle from their beginnings, mentioned before, to their laps of honours upon retirement as greats of the game.

I feel an inner sense of denial. Maybe the ball tampering never happened and that in a summer’s time we will be celebrating their achievements in the baggy green once more, but this is not the case. There can be no denying their reputation within Australian history has been forever tainted and will always be frowned upon.

I do, however, have to move on despite the fact my Australian cricket team has been taken away from me by those I spent years idolising, tragically watching highlight reels of and modelling my own game upon.

I feel idiotic for wasting much of my childhood worshiping two men who have done their best to destroy a sport and taken for granted their position in national society myself and millions of others have and will long for.

Steve Smith and David Warner – you have let me down and my peers down, we loved you and you have treated us like this.

You should both be ashamed of yourselves and deserve to receive your harsh punishments.