New Reds players are needed to stop the red ink

For the majority of this decade now, the Red in Queensland Reds stands for ugly losses.

While ‘BT’ and co delivered some surprisingly good results earlier this year, the team seems to be tiring out. The next few weeks ahead might lead to a gush of claret in terms of points, attendance, and the bottom line.

After a thrashing by the Chiefs last weekend, Queensland will face the rampaging Lions in a fortnight. Not long after this, they will face New Zealand teams the Hurricanes and Highlanders. The Waratahs and the Blues then follow. These opponents will view the Reds as a source of bonus point wins.

There’s no sign that Brad Thorn’s Reds team are getting any better than last year. It can be argued this team would have been trashed by last year’s Western Force.

Queensland, as one of the four surviving teams of the Australian Conference, must do the “sacrifice of the Force” some service and deliver a good job.

The jury is still out for the coaching, but it is very clear that the roster will not be good enough to win against even the weaker teams anytime soon.

Last year, the Reds were a mix of the ‘too old’ and the ‘too new’. It is a bit like making a milkshake from fresh milk and spoilt cream. This year the Reds are full of newbies, which is like eating raw bananas.

It must change for 2019. The first player to bring in, if possible, is Liam Gill. Gill is an all-around player who is excellent in attack, great in defence, and a good leader of men. He is reliable, fast and smart. The other is Sean McMahon, for the same reasons. 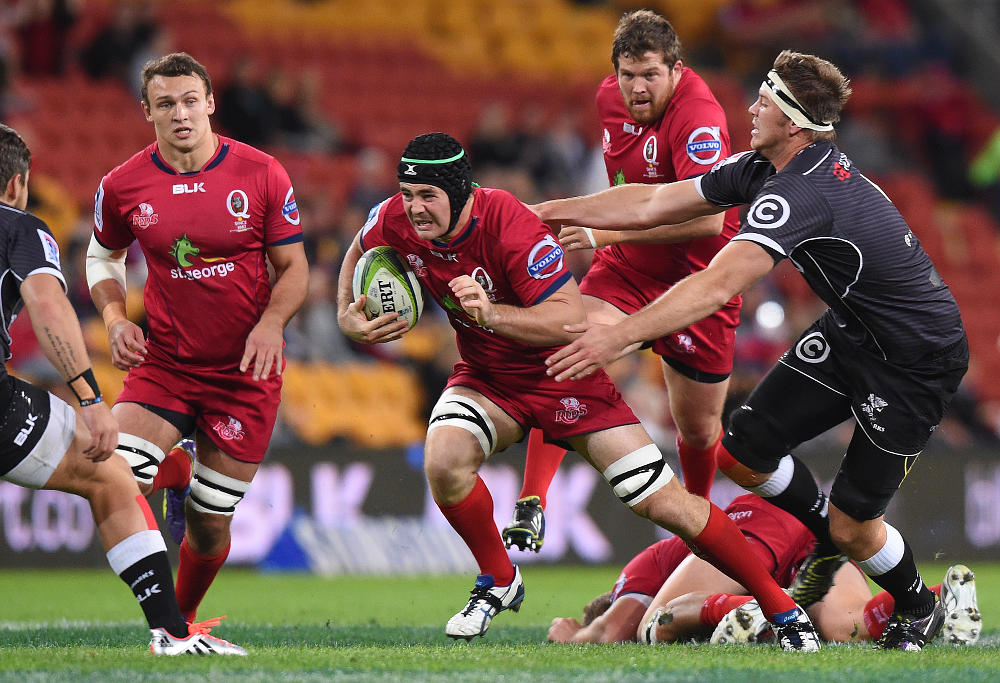 If you put Gill and McMachon on the pitch at the same time with the locking giants and players like the Tongan Thor and backs, the Reds will be hard to beat. This is assuming the coaches do a half-decent job.

The set-piece is a big problem. None of the Reds’ hookers are displaying consistent performances to date. However, I suspect (hope) this will change over time. Otherwise, 2019 will be a painful year again.

The selection of 2019’s flyhalf is also a mystery, because while it’s obvious Jono Lance will vacate this position next year, his replacement is not.

Hamish Steward is still too raw to be an on-field general, nor does he display the pace needed to threaten oppositions. Quade Cooper is not in contention, for well-documented reasons. Perhaps the man is Duncan Pai’aua. But he has not been sighted at all.

As we head towards the June Test season, it is a good time for the Queensland Rugby Union administrators and coaches to start reflecting on the roster. They should not leave these things too late and commit schoolboy mistakes like announcing a squad then dumping their senior players.

This is supposed to be the professional era, after all.