Is the World Cup format in cricket's best interests?

The ICC has gone back to the future with its scheduling of the 2019 World Cup, which begs the question as to whether it is a better way to decide the best team than what has been used in recent editions?

Ten teams will make up the 2019 tournament, to be held in England. Each team will play the other participants once, before the top four will face off in semi-finals, with the winner playing off in the final at Lord’s on July 14.

The only time this format has been used before in a World Cup was in 1992, in Australia, when nine teams played each other team once, with the top four advancing to the finals.

By reverting to a competition where every team must play each other once, it gives the impression that the best teams should make it to the final four.

Should one of the top nations lose an early game against one of the minnows, they still have the chance to recover from that position. Also, with only one elimination game before the final, it leaves less chance for the best teams to fall short of the final matches because of one bad day. Less chance, but not zero chance.

Has this created a tournament that runs too long? Every team will play nine preliminary matches, which is a lot of cricket before you then hope to play two further matches. It means that the two finalists will be playing their 11th match over the six weeks, with 48 matches in total.

One of the complaints that came from the 2015 World Cup in Australia and New Zealand was that it ran too long and there were too many matches that ‘didn’t matter’. As it turns out, both the 2015 and 2011 editions had a total of 49 matches, but the finalists only played nine matches. Both tournaments ran over a similar length as next year’s will, so that disagreement hasn’t been solved at all.

As to the so-called problem with too many non-competitive matches, the matches involving the Associate nations proved to be some of the most exciting in the 2015 World Cup. Ireland defeating the West Indies, Bangladesh defeating England, Afghanistan defeating Scotland. These were some of my favourites three years ago. 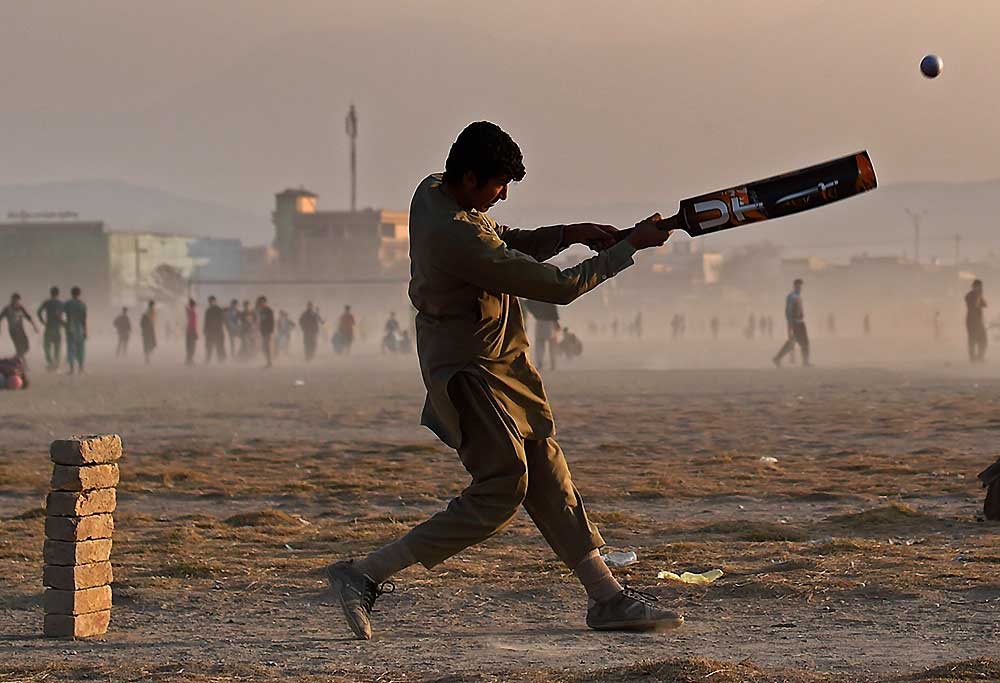 In favour of this, it’s worth bringing up again whether the reduction in teams, effectively leaving out the higher performing Associate nations, is good for the expansion of cricket. Yes, there was the playoffs in Zimbabwe to qualify for the main event, but surely it would have been better having these teams play in the real thing.

Is the ten-team format the fairest way for an eventual winner to be found? Or could the ICC have incorporated a 16-team World Cup, with four groups of four?

Teams could play everyone in their group once, with the top two going through to the quarter-finals. This way, the Associate nations who qualified would get world exposure against the best teams, and surely the best nation would still end up as winner.

The finalists would have a maximum of six games to play, and there would be only 31 matches required, shortening the tournament significantly.

Of course, this would reduce the revenue that the ICC would receive, which no doubt is the main consideration of how the tournament is being drafted and scheduled.

In the end, none of this matters. The draw is done, and in just over 12 months the tournament will begin. There is a lot of cricket to be played between now and then, but having watched almost every ball of the 2015 edition, I am again looking forward to seeing the world of cricket come together for this competition.