Latrell Mitchell and James Roberts show Freddy it's their time

It was arguably the game of the year on Friday night at Suncorp Stadium between the Sydney Roosters and Brisbane Broncos. Played in front of over 29,000 fans, it featured a thrilling finish, miraculous tries and brute defence, making it a clash you couldn’t keep your eyes off.

But it was the centre battle of Latrell Mitchell and James Roberts which took the cake for me, with both young superstars playing crucial roles in their respective side’s performance. If Brad Fitler was wondering who he should pick to field at the MCG come 6 June, he doesn’t need to look far anymore.

Roberts and Mitchell were at each other’s throats all night trying to one-up each other, and it made for brilliant footy and TV. Mitchell seemed to take the cake in the first half as he played a key role in his side’s first two tries, including swatting Roberts away for one of them.

But it was ‘Jimmy the Jet’ proving why he’s the fastest player in the competition as his dazzling feet beat Latrell twice to set up one try and score the other. Roberts’ second try, scored by beating four Roosters defenders, was unlike anything I’ve seen before in this competition. 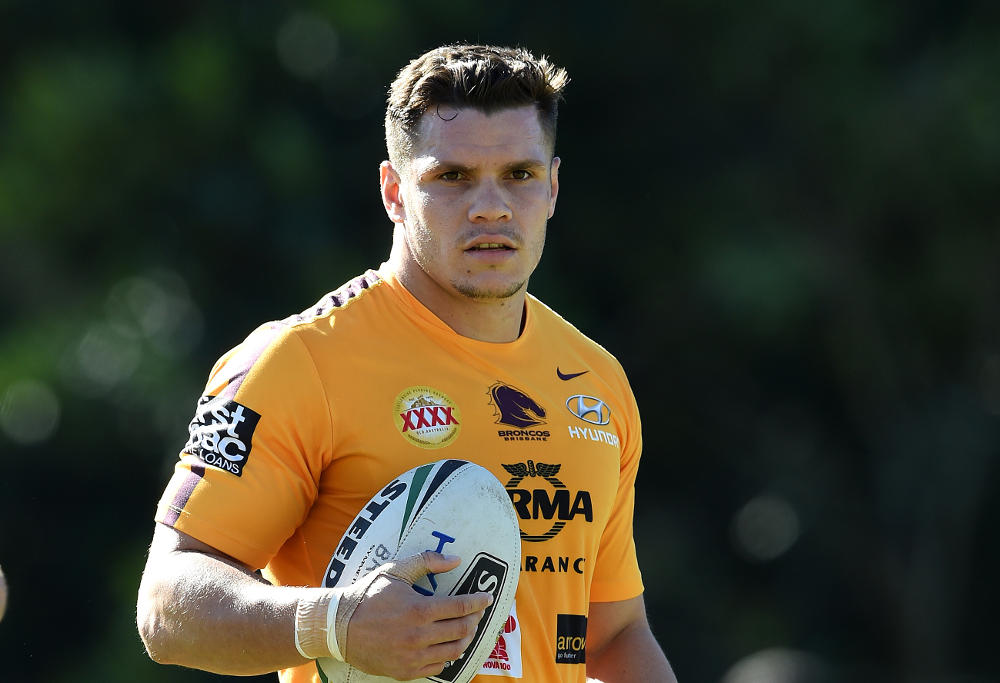 If New South Wales and Brad Filter are serious about breeding a new winning culture and setting up years of success, these two young men are the perfect starting stones for that. Their speed, power and strength are uncanny to anyone else in the competition, and bother can make teams look foolish with the ball in their hands.

Although there may be question marks over their defence and lapses in concentration, I believe they have enough skill and pure talent to clinch NSW a series win in 2018. 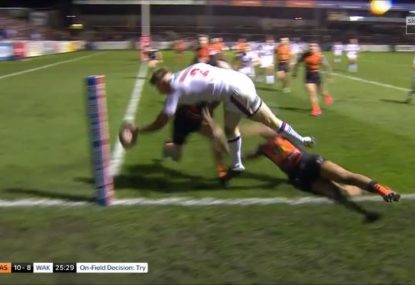