The US Open returns to Shinnecock Hills for 2018, and as accompanies all major championships, the 156-person field comprises all the top players from around the globe.

As is prominent with most US Open tournaments, Shinnecock Hills is abnormally long and the fairways are lined with the most penal rough seen all year. The greens are small, firm and guarded by deep bunkers and punishing tightly mown run-offs. Ball-striking is paramount to success this week.

The severe slopes on the lightning-fast greens have historically negated the advantage of good putters, which is highlighted by past winners such as Brooks Keopka, Dustin Johnson, Justin Rose, Webb Simpson, and Rory McIlroy, who are historically mediocre putters.

Shinnecock Hills is open and the wind can often significantly influence the tournament, as was the case during the 2004 tournament.

These are my prediction.

Dustin Johnson
Although an obvious selection, the world number one is the best player on tour and the best fit for Shinnecock Hills. Dustin is a prolific driver of the golf ball, ranking first in strokes gained off the tee and second in driving distance. The small greens also suit the 2016 champion as he sits third in greens in regulation gained, eighth in strokes gained approach and tenth in proximity to the hole.

The American is coming off a win at the St Jude Classic and is an odds-on favourite to claim victory this week as well. 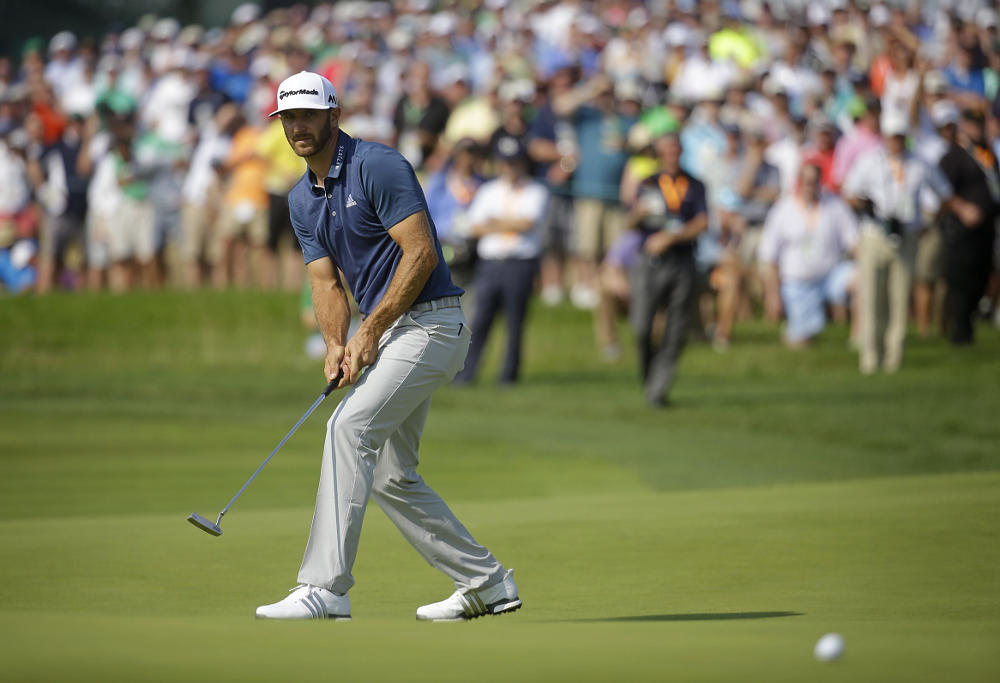 Emiliano Grillo
The Argentine is one of the most in-form players on tour, ranking sixth for strokes gained total over the last 24 rounds. Tenth in strokes gained tee-to-green, fourth in fairways gained and 13th in bogey avoidance. Although his previous US Open performances have left much to be desired, Emiliano is in the form of his career and is the perfect fit for Shinnecock Hills.

Henrik Stenson
The towering Swede has a remarkably consistent record at the US Open, missing only two cuts since 2005. Stenson is first in this field for fairways gained, bogey avoidance, strokes gained par-four, green in regulation gained and second in strokes gained approach. Although a historically scratchy putter, Shinnecock sets up perfectly for the 2016 champion golfer and is the most reliable golfer on tour, missing one cut since last year’s US Open.

Keegan Bradley
The 2011 PGA champion has been compiling one of his best seasons, missing two of his last 25 cuts. Ranking fifth in strokes gained approach and 11th in fairways gained, Bradley has the ball-striking ability to succeed this week. In recent years Keegan has been held back by a lacklustre putter, which will be less of a liability this week.