How the FFA got youth development so wrong

Australia’s group atage exit from the FIFA World Cup amplifies what has been the code’s biggest problem for the last ten years.

Two words which have been the catalyst to debates among fans for the last ten years, and rightly so, for the gap between football at a professional and grassroots level continues to grow without a bridge allowing promising players to take the next step.

This bridge was called the AIS and put some of Australia’s greatest Socceroos on the right path but has since been burnt through FFA interference.

Since it’s implementation in 1981, the philosophy of the program was around developing individuals and preparing them for football at a professional level.

The AIS would select players eligible to play at a U20s level and those coaching the program were not involved in selecting the national youth team.

Instead, their responsibility was selecting young players across Australia to develop into future professionals who were then selected for national youth teams and beyond.

Mark Rudan nailed it when he referred to the program as the golden ticket for helping youth transition from a semi-professional standard to a professional one.

The players in Australia’s ‘golden generation’ were dubbed as such through receiving the proper development which allowed them to make the transition into professional football.

In 2009, with the A-League having got off the ground, the FFA sparked into action by taking over the program which became known as the FFA Centre of Excellence.

With the A-League expected at the time to grow, the FFA anticipated clubs would set up academies for players to feed through instead of going through the AIS.

With this in mind, the governing body altered the centre’s philosophy, lowering the age intake and changing the way players were developed.

All of a sudden, it felt as though the centre’s main priority was moulding and selecting players for youth World Cups instead of taking the time to prepare these individuals for the professional game.

The AIS was about the bigger picture, something the FFA failed to acknowledge in their takeover.

Mark Viduka, one of Australia’s most prolific strikers, was a product of the AIS.

Viduka was developed in the program and within two years by his 18th birthday, he was a starter in the NSL for Melbourne Croatia before moving on to Europe.

No player’s career path is the same, but at least the AIS provided structure and a starting point for many, who like Viduka, would go on to great things.

Ten years on and the FFA Centre of Excellence has shut down with the justification being A-League clubs would create academies for youth to filter through.

But did the centre have to close down so soon?

Creating such academies is not something A-League clubs can do overnight and keeping the centre up and running would at least ensure some kind of professional developmental program for players.

For a nation which has qualified for the last four World Cups, one would have thought youth development would be something the nation excels in, but they are instead falling behind. 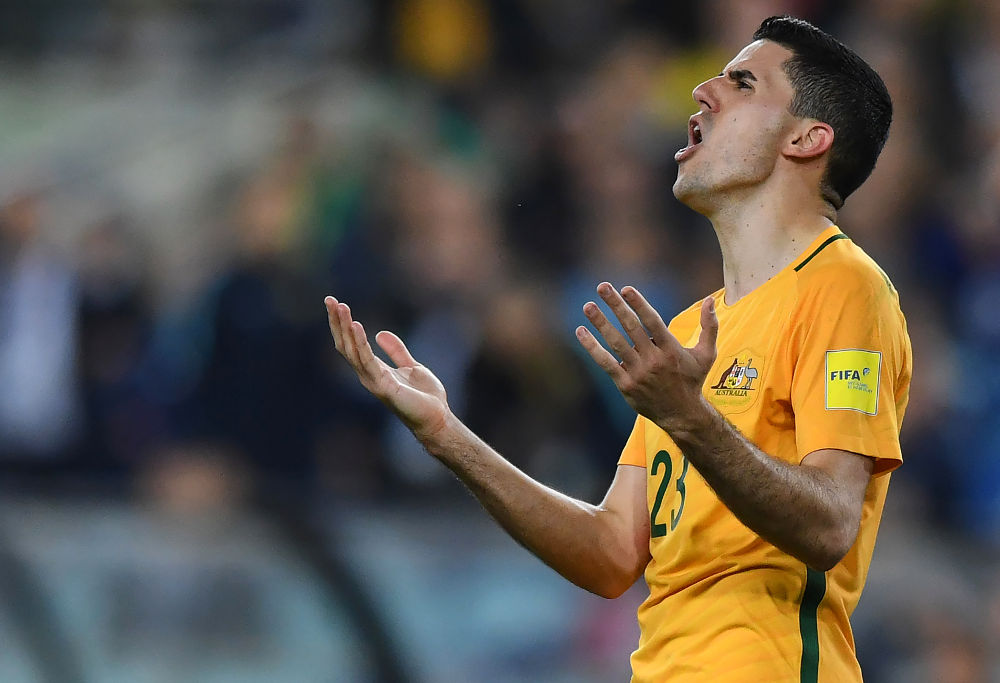 It is not as though there is a lack of players, football is the most participated sport in the country but the players who want to take the sport seriously are let down by a lack of structure.

Putting the onus on the A-League, W-League and NPL clubs to develop players so soon is not suffice. These clubs are out to win silverware and should not be obliged to have youth feature in their team for the sake of it, especially when these players might not be ready for professional football.

In an ideal world, all clubs would have these academies which would see hundreds of players across the country receiving professional treatment, but the country nor the teams are ready for this yet.

While closing the Centre of Excellence has upset many, questions should be raised as to why the FFA interfered with the program in the first place.

Even before the ‘golden generation’ Australia were producing multiple stars who were playing at a high level in Europe, most of whom were products of the old AIS philosophy driven by coaches like Ron Smith.

It was said the stream of talent had dried up with fewer graduates from the centre going on to professional careers post FFA takeover, but one must wonder whether this would have been the case if the FFA had not intervened.

Australia is falling behind in this area, especially considering how far Japan has come as well as there being significant progression in southeast Asia.

Eventually, clubs will create these academies, but until then it feels as though the nation’s job is to keep digging to find those diamonds in the rough landscape which is Australian football.