New-look Wallabies hope to catch All Blacks on the hop

Tormented Wallabies coach Michael Cheika will dwell deeply on his chances of bringing the Bledisloe Cup to Australia after 15 years of heartbreak.

His hopes however will rest heavily on what the exciting new breed can deliver against the relentless All Blacks, who are still the team to beat in world rugby.

Although the All Blacks continue to be ominous, the Wallabies have recently shown that they are on the rise and can match it with the best on their day. A recent unexpected win over the world champions is my case in point.

While Wallabies fans continue to hurl brickbats at their team for their recent slump and crowd numbers to games have fallen off dramatically, they have really been blindsided to the fact that there has been a marked improvement within the squad. Any doubters will realise my assessment when the current Rugby Championship is concluded.

Question marks have been thrown in the media and on social forums about the validity of the hefty pay rise offered to current skipper Michael Hooper on his contract, which is claimed to be unjustified. Although not producing a win-loss ratio that is acceptable by lofty Australian expectations, Hooper is a man who plays the game with his heart on his sleeve and his efforts which is sometimes tinged with indiscipline is fashioned with a hunger to win.

This is the trait of a true leader. 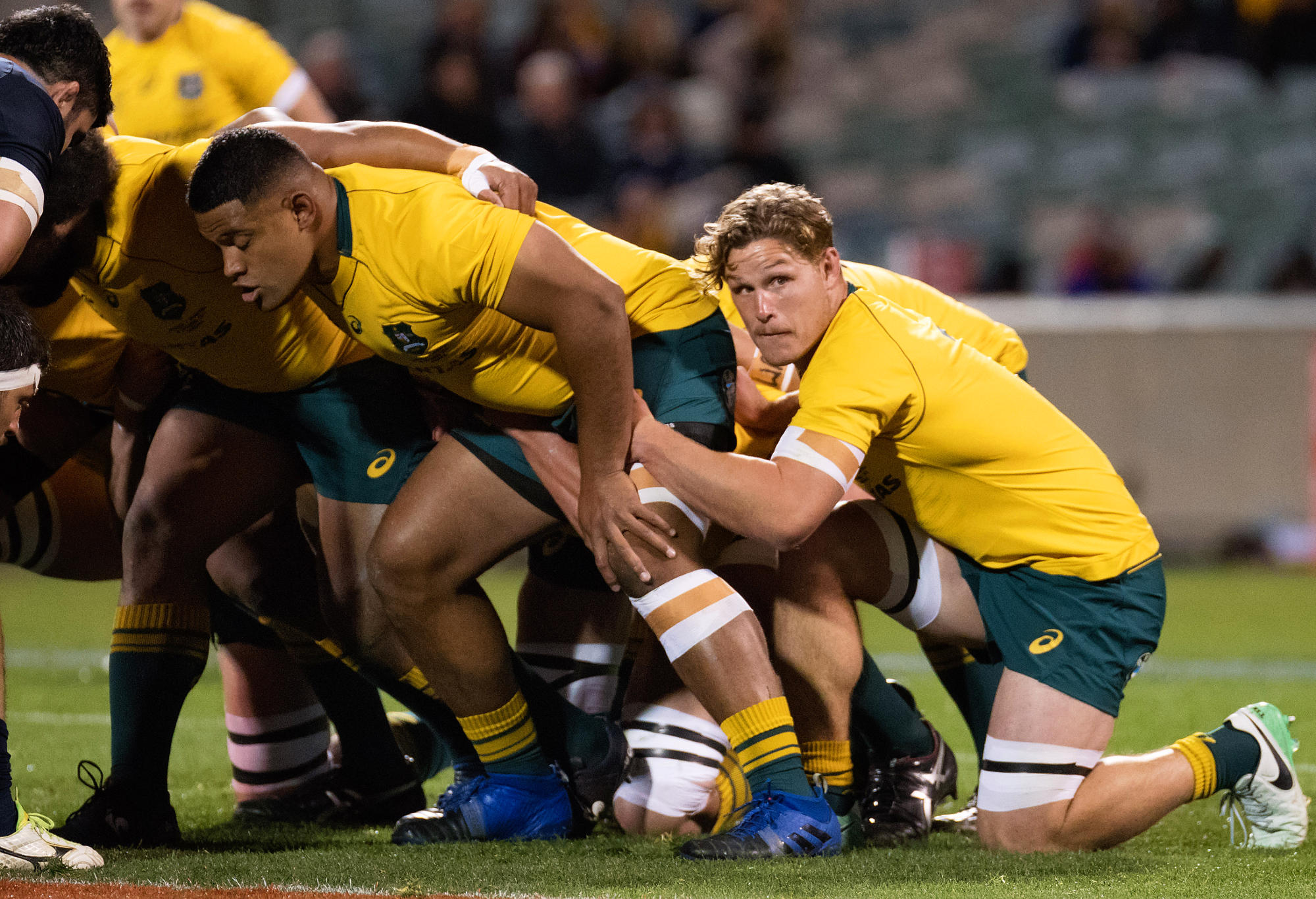 Wallabies fans can expect a fresh new brand of rugby at the Championships with an exciting blend of newcomers who bring flair and penetration among the backs. The return of tough-as-nails David Pocock to the back row has given the Wallabies much joy and confidence to match it with the game’s best. He brings plenty of drive and defensive effort to quell the best forward packs in the world.

The All Blacks for their part have shown a recent uncharacteristic vulnerability in defence quite unlike their usual fierce style. Unless they have identified this lapse and addressed it they could find themselves vulnerable to the questioning forays of the Wallabies particularly in among the backs with Kurtley Beale, Israel Folau, Will Genia, Bernard Foley and Reece Hodge showing plenty of penetration and the ability to capitalise on any available lapses.

A series draw with the touring British Lions and two separate defeats to the Wallabies last year throws open hope that the All Blacks can be exposed at a given time. The return of Kieran Read will be important for the All Blacks due to his astute leadership qualities which will gel the team to their potent best.

The All Blacks have named a strong squad that will be tested as they strive to establish why they are and continue to be the world’s best.

It will be a close Rugby Championships this year with South Africa and Argentina also showing strong signs of improvement after disappointing returns early in 2017. The Springboks will draw strength from their recent series win over England which helped them erase earlier failures particularly against Italy.