Homesick? Suck it up, be a man, and blame someone else instead

Having been sent to boarding school at the age of 12, a proposition I was none too keen on, I know a thing or two about the matter.

I spent the first semester of my life at St Joseph’s College crying down the phone to my Mum, pleading with her to bring me home.

The psychological battery I subject my poor Ma to saw her so distressed that she lost a stone, and began taking my younger siblings out every afternoon – at the times when I would call to make my teary pleas – so she didn’t have to answer me or feel too guilty about letting the phone ring out.

It took a proper talking to from a real man – my older brother, who was 13 or so at the time – to get me to pull my head in (rugby season kicking in helped too).

The result was that I had six of the best years of my young life at Joeys. Sure, there were downs, but they were far outweighed by the wonderful experiences I enjoyed, the great mates I made and the top-notch education I received.

Now a full-grown adult (well, that’s what the judge said), I’m back living in Newcastle, the place where I so yearned to be brought home.

Apologies for the abridged life story (I didn’t even mention the incident with the lawnmower – trust me, you want to hear that yarn one day), but I can’t help feel it’s somewhat applicable to these grown-ass men in the AFL who say they’re homesick.

If a 12-year-old kid can learn to stop crying to his mum, get on with things, and end up turning the whole experience into one of his most cherished – then make the decision to move home after things have run their natural course – surely a young man living in Sydney or Brisbane, who’s getting paid a small fortune to play footy, can get over it and accept that home will be there when their career wraps up?

Dead-set, you’re footy players! You’re on wages better than 99 per cent of the population, spend your days knocking about with mates of a similar age, and would have no trouble finding romantic interests.

Best of all, living in non-AFL territory, you’re probably not even getting noticed by the average punter, let alone hounded by the paparazzi.

So if my 13-year-old brother was man enough to tell me what was what, well, how about Gil McLachlan or someone at AFL HQ starts saying the same to their players?

To be fair, Greater Western Sydney chief executive David Matthews had a decent crack at it this week.

“I think the competition’s got to somehow get over this go-home factor. People qualify as doctors and head off to New York for a ten-year career, and we seem to think that there’s this homesickness that just pervades the competition,” Matthews told 3AW’s Sportsday.

“I think if you’ve got a good culture and a prospect of winning, that’s what’s going to hold players in the northern states.”

And this is where the story somewhat pivots.

As I think we’re all abundantly aware, homesickness is generally just so much bulldust.

There have been men of conviction, like Cyril Rioli, who retired midway through this season to head home to Darwin – although, it should be noted, he had a pretty cracking career first. 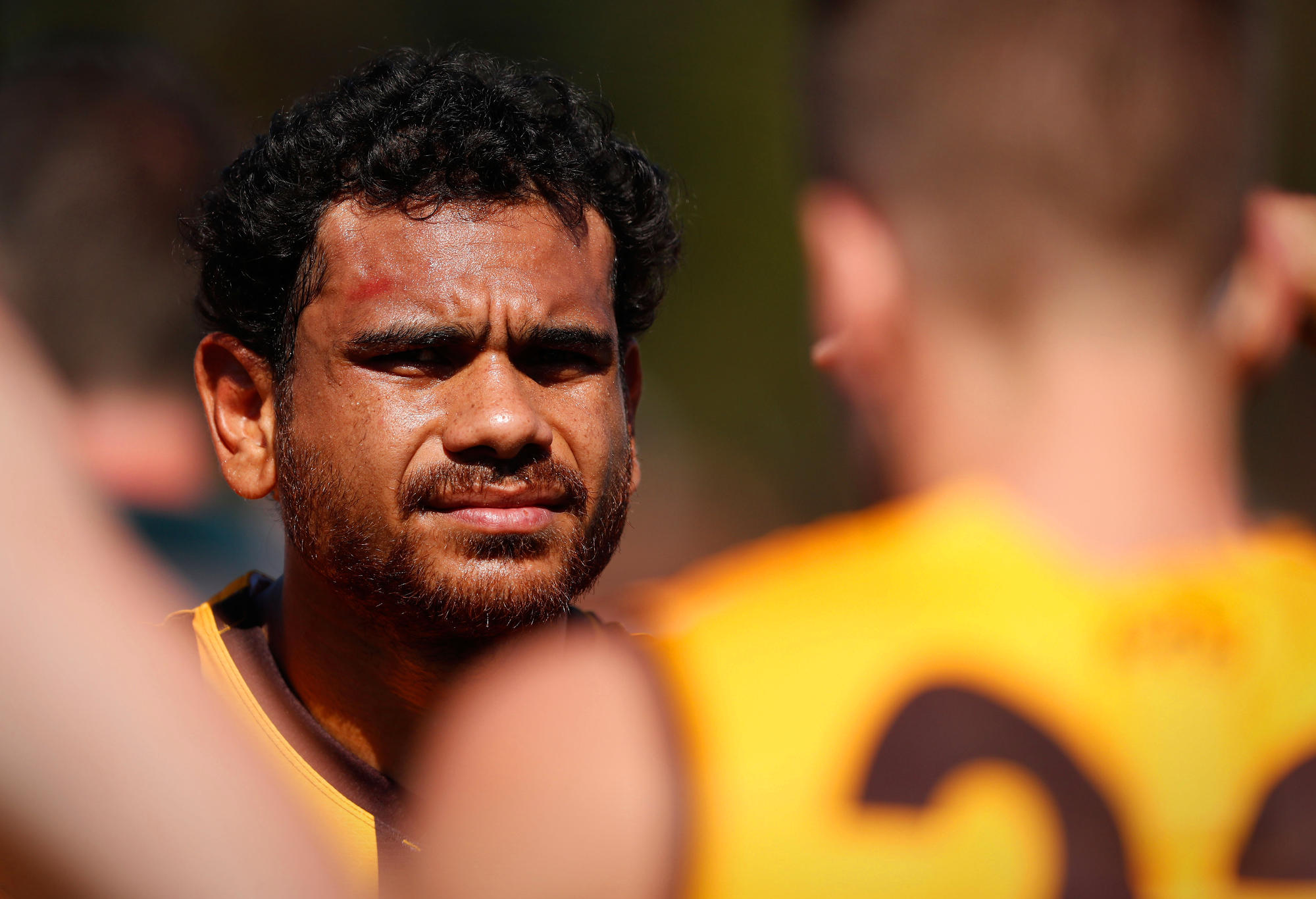 But most players suffering from homesickness are actually sick of playing for a crap team. And, due to the nature of the draft, many of the game’s brightest young prospects tend to end up at clubs that are a long way from their premiership window opening.

Which – fair enough – is tough, so it’s not unreasonable to want to go to a club where the chances of a flag are much better.

But to say “I’m homesick” is such a weak way to try to break a contract, and it’s time the AFL put a stop to it.

The game needs to issue an open-and-shut edict:

“You know what you’re signing up for when you enter the draft, you’ll go where you’re sent and then can earn the right to choose your next club by knuckling down, training hard and playing well.

“You might even discover that you actually like it in this different Australian city, which is probably only an hour or so from home by plane.

“Homesick? Call your mum and have a cry.”

It’s one of the few ways that rugby league actually leads the AFL in off-field matters – an NRL player wouldn’t be caught dead requesting to leave a club because they’re homesick.

Instead, they say their wife and kids are homesick, then request a leave on compassionate grounds.

It’s called being a real man.