Another wasted series for India

The England-India Test series is finally over, and it was another disappointing overseas result for the visitors, a team that was expected to topple the hosts returning with a very poor 1-4 loss.

The biggest problems for India were their batting, their poor selections and some uninspiring captaincy from Virat Kohli at various stages of the series.

Indian batting heavily relied on their experienced batsmen ahead of this series. Cheteshwar Pujara, Ajinkya Rahane, Murali Vijay and Virat Kohli were expected to draw from their experience of the 2014 Test series to guide the newcomers. Even though Kohli exceeded all expectations by becoming the highest run-getter from either side, he did not receive the support he needed to pull his team out of the woods.

Cheteshwar Pujara and Ajinkya Rahane took a long time to get adjusted to the conditions, and their performances even after that were patchy. Pujara scored that brilliant hundred at Southampton but failed in both the innings at the Oval. Ajinkya Rahane made some useful contributions throughout without converting any of his starts to a big one.

The opening combination was tinkered with a lot in the first three Tests. Murali Vijay, who had a very poor start to the series, was discarded after the first two Tests. Shikhar Dhawan got few starts but his technical frailties did not allow him to convert those into a big one.

KL Rahul also got to some decent starts but could not make use of those opportunities until the last innings of the series, when he showed what he is capable of. His catching, though, was a huge asset for India in this series, as the Indian slip cordon has been very unreliable over the past year or so. 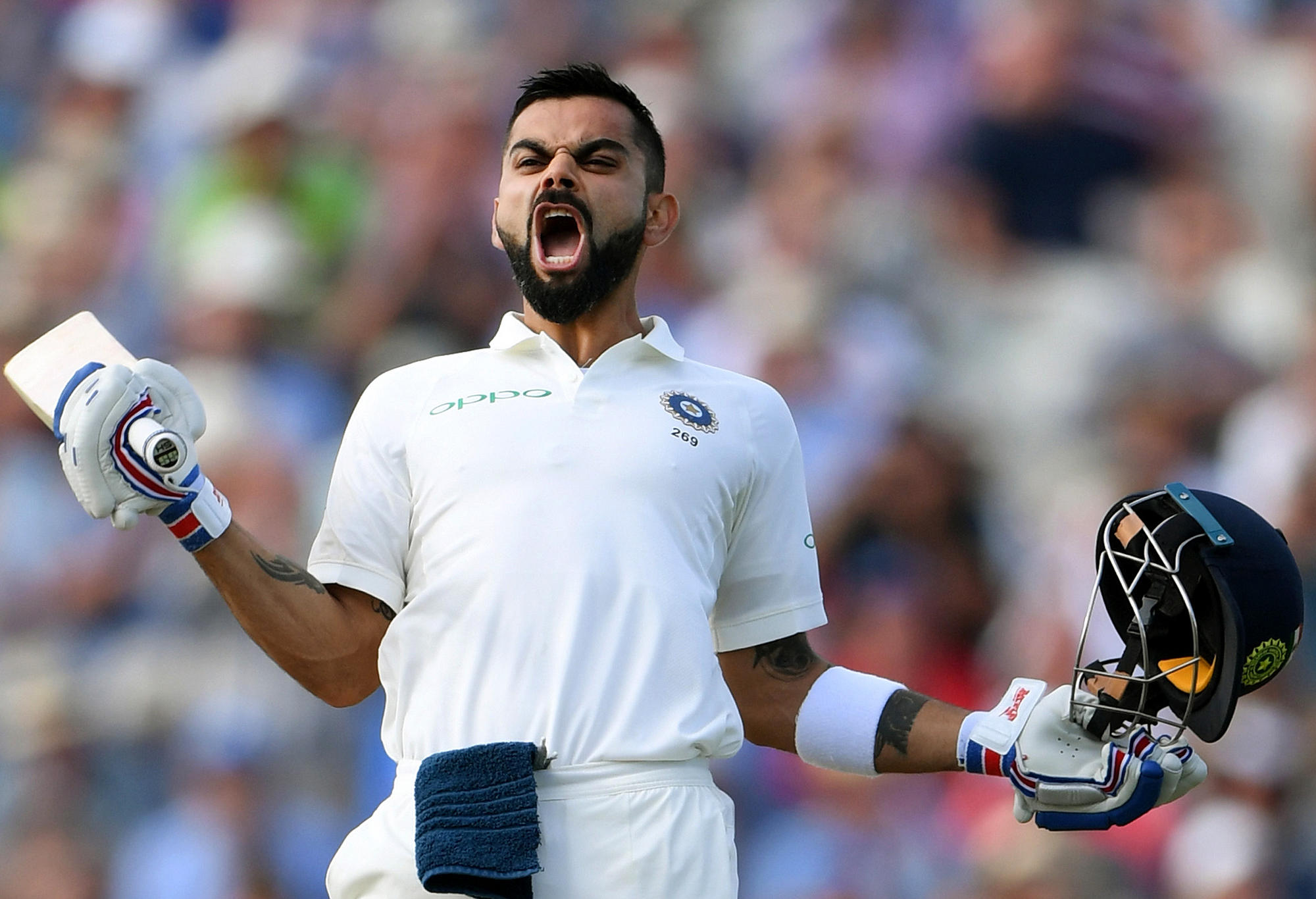 The Indian bowlers, though, soldiered on tirelessly throughout the series, keeping the visitors in the game despite the constant batting failures. They were not helped by some unimaginative leadership by their captain, though. Kohli, for all the runs he scored in the series, made some poor tactical errors which cost India dearly.

India had England on the mat more than once in the series only to allow their tail to rescue them. India had hosts 7/87 in the first Test, 6/86 in the fourth and 7/182 in the fifth Test. In all these scenarios England managed to forge some crucial late-order partnerships to get themselves out of the woods.

Virat Kohli at times looked short of answers and his field placements involved mostly following rather than sticking to the basics. The team selection throughout the series was poor. India at the end of the tour leave the English shores uncertain of their combination which they were very sure of at the start of the series.

The series overall captured all the issues India have been ignoring over the past few years. The series overall was a disappointing one and the team management have lots to answer for this debacle. The team progress over the years has been hindered by some rigid selections from Virat Kohli and Ravi Shastri. Their reluctance to try out young players have cost them dearly in all three formats of the game.

The next stop for India will be the home Test series against West Indies. This will be the only opportunity for India to try and sort out the combination for the Australian tour later this year.