Nurmagomedov versus McGregor: The downside of a UFC blood feud

McGregor, the Irish-born knockout puncher, was never really in the fight at all.

The world-renowned prizefighter spent large portions of the bout on his back, eating repeated punches from a relentless Nurmagomedov.

The martial-artist-turned-boxer-turned-martial-artist was able to land a few shots on the chin of Nurmagomedov, but never the crushing blow that would put him to sleep.

Nurmagomedov, a member of the famed American Kickboxing Academy gym, eventually submitted the Irishman in the fourth, applying a neck crank to finish him off.

The 30-year-old Dagestani champion could’ve basked in the glory of his career-defining victory, but instead tossed his mouthguard to the ground and leapt over the cage, making a beeline for Dilon Danis, McGregor’s flamboyant Brazilian Jiu-Jitsu coach, who had allegedly been heckling him all night.

“Put me in jail. No problem,” he responded. 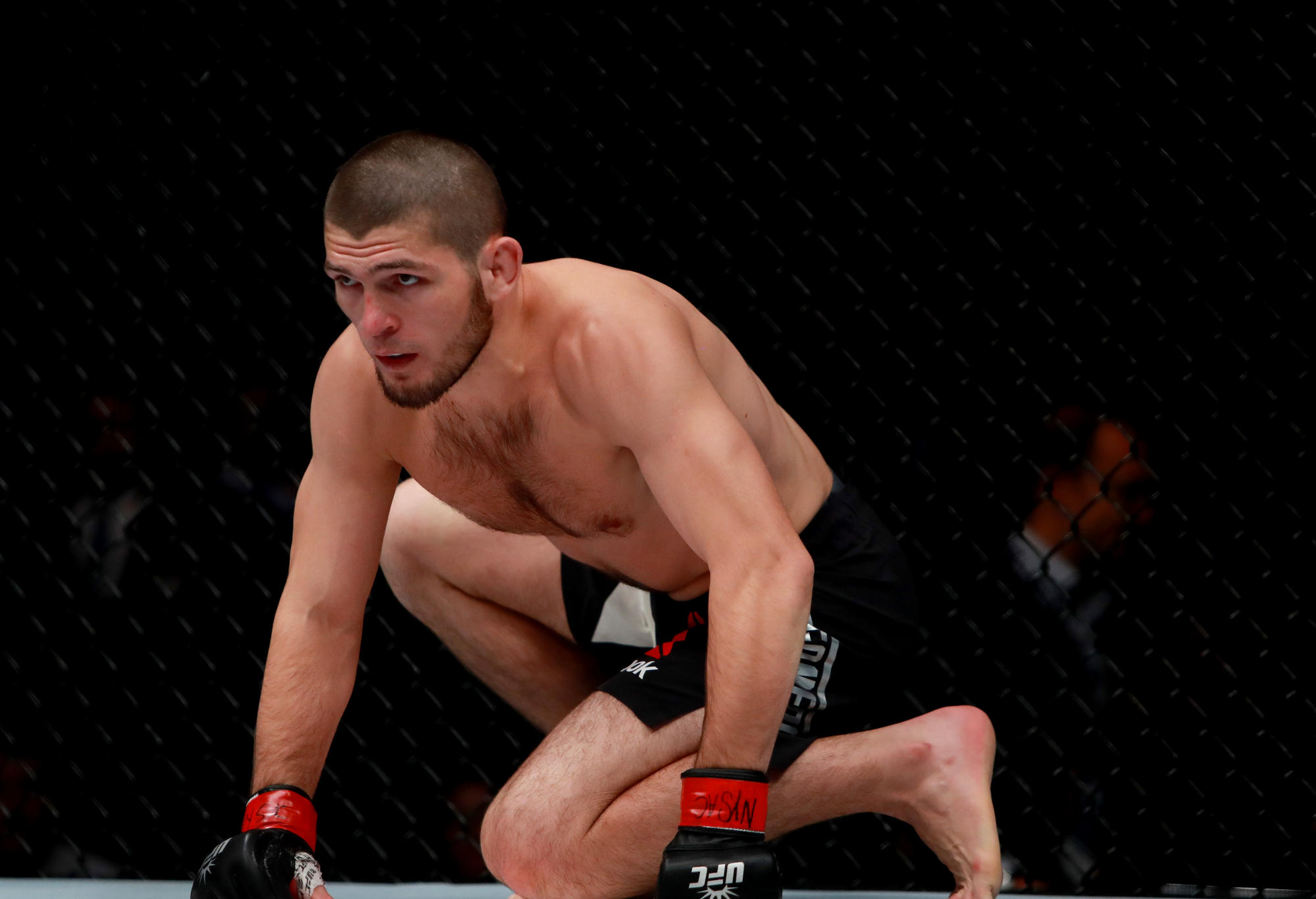 If that weren’t enough, Zubaira Tukhugov, a member of Nurmagomedov’s camp, jumped into the UFC’s eight-sided cage to unload a few cheap shots to a still groggy McGregor.

In an unprecedented move, UFC president Dana White sent both fighters to the backstage area before the official announcement from ring announcer Bruce Buffer, and before the 155-pound title could be wrapped around Nurmagomedov’s waist.

“I’m just disgusted and sick over it,” UFC president Dana White said, speaking to Fox Sports after the fight.

“The biggest night ever and I couldn’t be more disappointed. This is some street s*** going on here. This isn’t sport.”

It’s easy to say that with the benefit of hindsight, Dana.

But let’s not forget that White and the UFC’s promotional team fed upon that animosity in hopes that you would fork over the 60 dollarydoos to purchase the fight.

Don’t forget that this became one of the most lucrative pay-per-view events in history, partly because McGregor and a group of hooligans literally threw a hand trolley at a bus containing Nurmagmedov and several other fighters ahead of his championship-capturing fight in April.

And what was White’s reaction to that incident, I hear you ask?

“This is the most disgusting thing that has ever happened in the history of the company,” he told MMA Junkie immediately following the incident.

Of course, even though it was the “most disgusting thing that has ever happened,” it didn’t stop the UFC’s production team from building an entire marketing package around the bus attack in New York.

The truth is, the UFC relished the opportunity to promote the blood feud, but after both incidents were quick to wipe their hands with it.

The bus attack was “disgusting”, and the post-fight melee on Sunday was some “street s***.”

Why are you so surprised, DW?

The stakes for this unofficial champion-versus-champion bout were raised so high that there was bound to be drama, regardless of the outcome of the cage fight in Sin City. 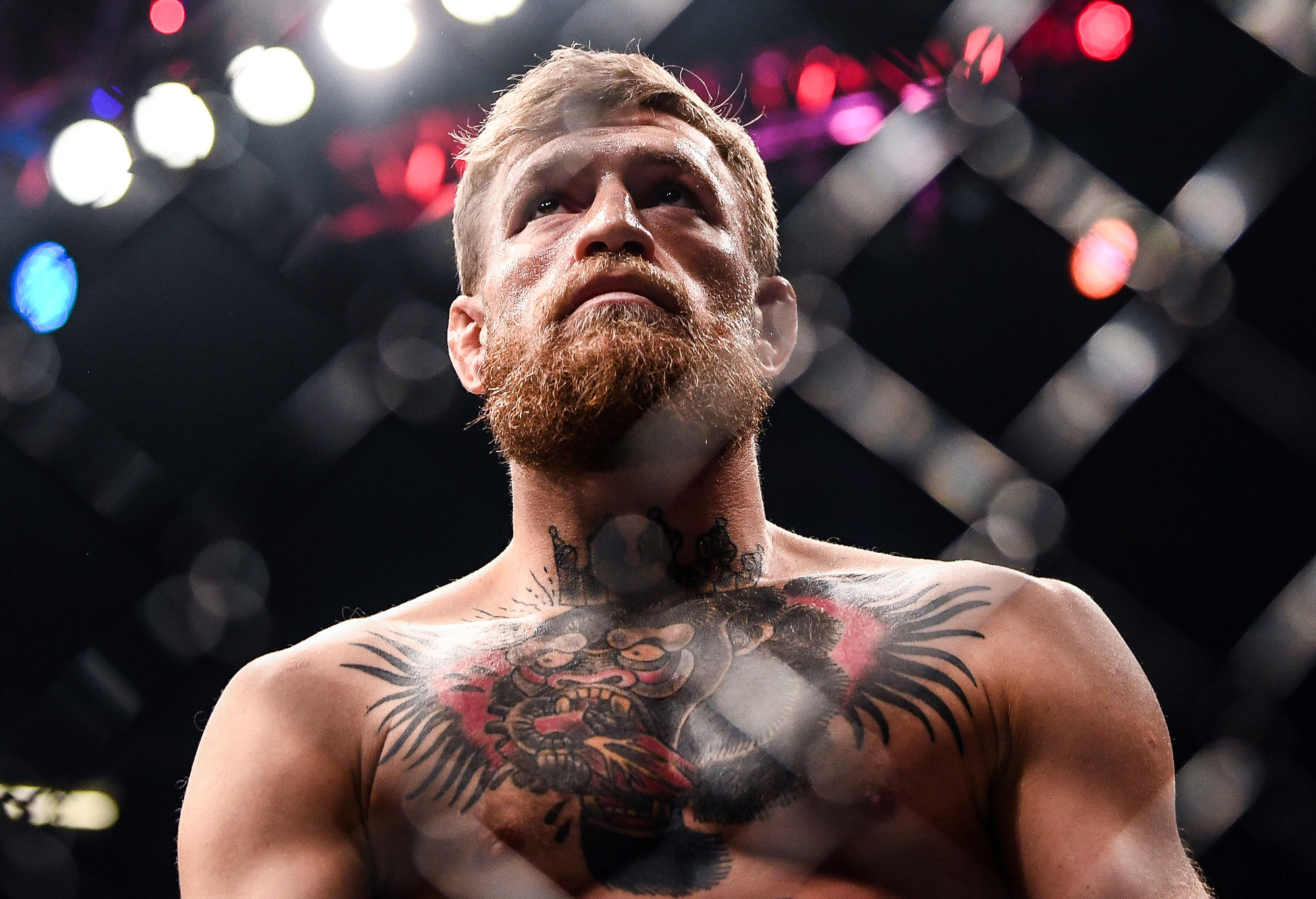 The ticket-buying audience were riled up. Even worse, both Team McGregor and Team Nurmagomedov were furious.

So when Nurmagomedov dominated and humiliated the UFC’s cash cow, McGregor’s team were seething. Apparently enough for Danis to start hurling insults at the Russian wrestler.

Likewise, Tukhugov, who was serving a two-year suspension from the United State Anti-Doping Agency (USADA), was caught up enough in the drama to sacrifice his entire future by jumping into the cage to attack McGregor.

The reality is, most feuds in prizefighting are mostly fictional, but somewhere along the way, this one became real.

A little too real, if you ask me.