The solution to Australian cricket's woes

James Pattinson is the solution to Australia’s cricketing woes.

At 28 years of age, and having not played an officially listed game (domestic/international) in over 15 months, Pattinson is the most forgotten player in Australian cricket.

When he burst onto the scene as a bustling fast bowler capable of producing what only the elite could, the Victorian was viewed as one of Australia’s future high-class pacemen.

In 2018, and with very little cricket under his belt, it’s easy to believe that his potential to become a strong part of the Australian Test XI will not be realised.

Making his comeback in the Victorian under 23s, however, we saw a performance that wasn’t dissimilar to his production in Premier Cricket and for Victoria back in 2016-17.

Although he was facing an attack consisting of players pushing for domestic selection, Pattinson scored 108 in the first innings, including 17 boundaries.

There was a moment in time where Pattinson’s batting went from being solid for a bowler to becoming worthy of genuine all-rounder status.

That aforementioned 2016-17 season saw him score 80 in the Sheffield Shield final.

For Dandenong in Premier Cricket, he scored 560 runs in ten innings at an average of 62, including three 50s and two centuries.

It’s been an all-too-familiar occurrence for Pattinson in recent years, where he has had to play in a variety of teams as a batsman while managing his bowling.

While his bowling, at its best, can be unstoppable, it is clearly an unsustainable crutch for his game to lean on.

Despite there still being injury concerns constantly around Mitchell Starc, Pat Cummins and Josh Hazlewood, these three have a stranglehold on the fast bowling spots in the national team. 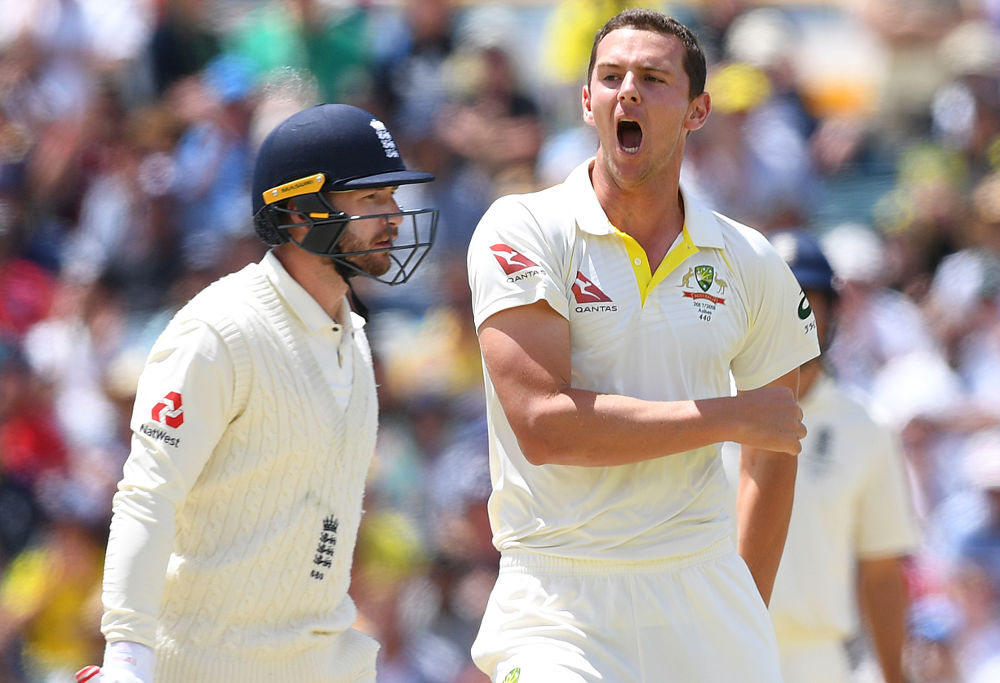 It’s Australia’s batting that has seen the team sink to fifth in the ICC rankings, and playing some of the worst cricket seen for a while.

There aren’t enough runs being scored to make the team competitive, and the current mix of batsmen just doesn’t click.

Of course, it’s easy to disregard performances in the UAE series due to the conditions, but ultimately, Australia were destroyed by the type of bowler that can play well in any country, in any conditions.

Aaron Finch, Travis Head and Marnus Labuschagne were part of the initial shakeup and each had their strong moments.

Yet, with the Marsh brothers underperforming and under pressure, it’s hard to see who Australia can rely upon. It shouldn’t come down to the number seven batsman who ultimately, won’t be there in 18 months.

This is where Pattinson is the left-field solution.

The 28-year-old has continued to develop his batting technique to a point where he can adapt to any situation.

In the recent match against South Australia’s under 23s, Pattinson looked as good as any Australian batsman has looked in recent times, save for Will Pucovski.

The issue with cricket, whether it be on the international stage, domestically or even locally, is that players are too often pigeonholed.

There is not enough capitalisation on reality – the mindset of “once a bowler, always a bowler” or “flash-in-the-pan form” should be long gone.

James Pattinson should be batting at six for Australia by the time the Ashes come around.

For someone that hasn’t played for Victoria in well over a year, it could be deemed a silly idea.

Sports science and physios will tell us that Pattinson needs to be managed to beyond belief just to get through a season unscathed – likely resulting in him playing half the fixtured games.

But Pattinson, who has really been a batsman for a long while now, needs to be treated as such.

There will be a point in time where Pattinson can start to bowl ten overs a game and get through spells of medium-fast bowling, but that isn’t what Victoria or Australia needs right now. 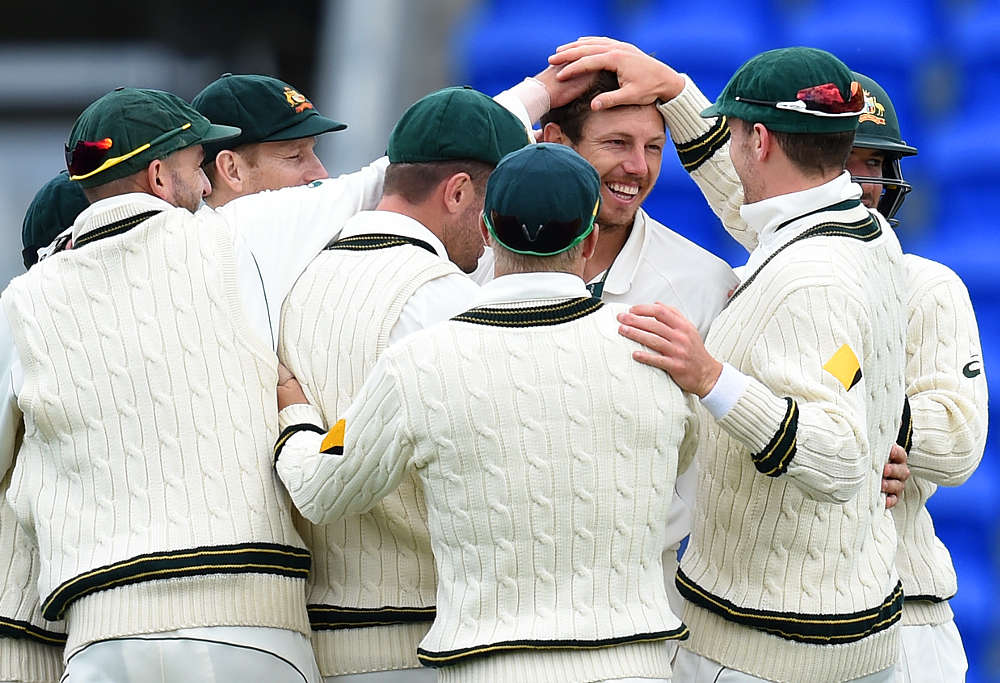 Despite coming off a dominant start to the Sheffield Shield, Victoria should be bringing in Pattinson before the BBL break to re-introduce him to state cricket.

He is definitely talented enough to play as a batsman in the BBL – few who saw his 137 against Ringwood in a 20/20 at the backend of 2016 would disagree.

Getting consistency and confidence into Pattinson is just as important as managing his workload.

With his talent and natural ability, the jump from Premier Cricket to domestic competitions isn’t much.

The jump to international level, if timed correctly, can be simple as well.

We have always seen James Pattinson as the injury-prone fast bowler who could’ve been anything if not for his body.

It’s about time we start seeing James Pattinson as a run-scorer who could be a difference-maker for Australia in the future.

The national team has been crying out for something different for a long time, something that will make it difficult to plan against.

A powerful, yet smart left-handed batsman hasn’t been seen since Adam Gilchrist.

It could be time to throw all the eggs in the James Pattinson kitbag, and let his batting do the talking.