Mark Taylor must be the new Cricket Australia chairman

David Peever has been punted as the chairman of Cricket Australia, ending a black mark on Australian cricket.

But there could be a Mark of another kind to bring cricket back from the brink.

There have been 38 chairmen since 1892 when Richard Teece opened the batting, but if Mark Taylor becomes the 39th, he’ll be only the second after Sir Donald Bradman to captain both the baggy greens and become president.

Taylor played his last Test in 1999 against England, retiring after 104 Test matches where he notched 19 centuries and 40 fifties. He is credited with building the team that his successor Steve Waugh would turn into the best in the world.

But, there are some important concessions Taylor must make to clinch the chairmanship, the most important his contract with Channel Nine. 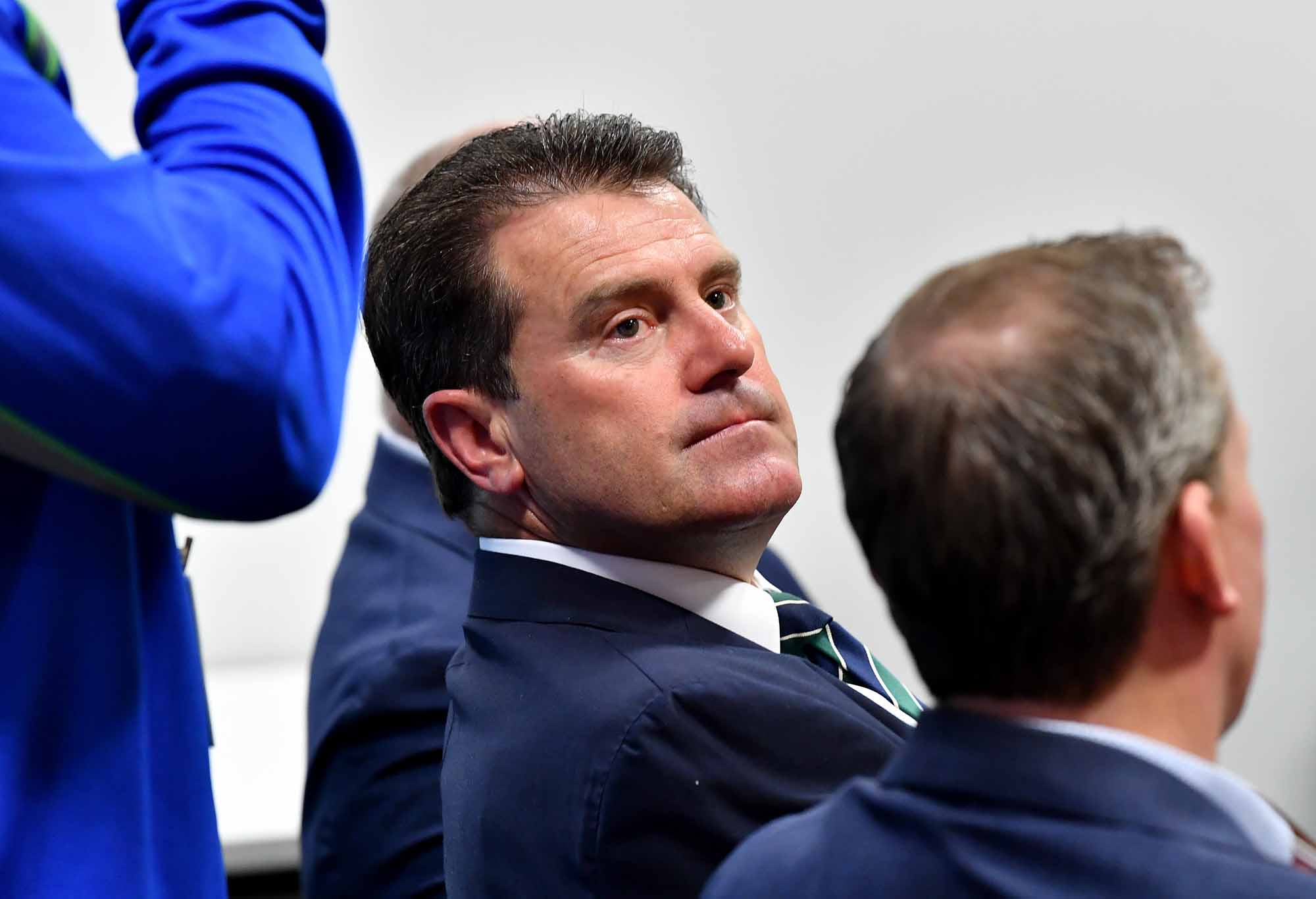 He can’t be president and a commentator – and that includes any journo jobs as well.

But they are minor compared to the major job the 54-year-old can do in repairing cricket’s shattered image.

Taylor, and former paceman Michael Kasprowicz, are the only baggy green members of the corporate-ridden, eight-strong Cricket Australia board, which Geoff Lawson described as concentrating on business cricket to the detriment of playing cricket.

The immediate danger would be if the six corporate board members left decide they’ll keep the top job among themselves.

That would create an explosive situation, the likes of which has never been seen in any sport.

That won’t happen on Taylor’s watch, it will be cricket first and foremost, and how it’s played – the corporates can take their turn.

Just don’t let the dirty water keep flowing under the bridge Cricket Australia, act immediately to install Mark Taylor as chairman to regain some sanity to the country’s biggest sport.