Following the disastrous series against Pakistan, the challenge was laid out to Australia’s Sheffield Shield batsmen to score runs and push for selection for the upcoming Test series against India.

Of the top seven who played Pakistan, only captain Tim Paine, Usman Khawaja and Aaron Finch appear certain of playing in Adelaide.

Shaun Marsh struggled but after some good ODI and Shield form, he should hold onto his spot – for the time being.

His brother, Mitch, has had more than enough chances and needs at least two seasons of solid Shield cricket before being considered for Test selection.

Unfortunately, Matt Renshaw is in a form slump and shouldn’t play 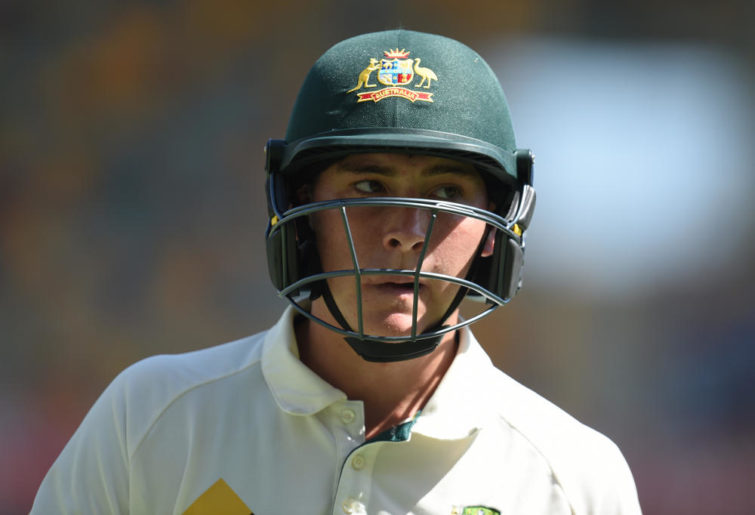 The players who should come into the Test side are the Shield’s three leading run scores – Alex Doolan, Marcus Harris and Matthew Wade.

Wade would also give the side a decent medium-pace option, which the selectors crave.

Doolan and Harris should open the batting, with Khawaja at three and Finch down to four. Marsh would bat at five, with Wade at six.

Paine, Pat Cummins, Mitchell Starc, Nathan Lyon and Josh Hazlewood would make up the rest of the playing XI.

Chris Tremain should go as the reserve fast bowler, after picking up the player of the tournament award in the Shield, while Glenn Maxwell – who had an excellent Shield season last year (but hasn’t played red ball cricket since March, due to scheduling and bad management) – should be backup for the currently injured Khawaja.