Is there light at the end of the tunnel for Hearthstone?

It’s a difficult time to be a fan of Blizzard games that aren’t called Overwatch. Despite posting record-breaking revenue figures for last year, the company recently went through a series of massive layoffs.

Meanwhile, their CEO Bobby Kotick recently made a list of the top 100 overpaid CEOs.

According to a report by shareholder advocacy group As You Sow, his earnings were nearly $13 million above what they should have been, based on the average earnings of an Activision Blizzard employee.

Free market capitalism is a hell of a drug.

From an esports point of view, Heroes of The Storm was the first casualty of Blizzard’s greed.

Granted, the game never reached the esports mainstream, but to have all competitive support cut for 2019 removed any chance of it ever doing so in future while being a pretty big middle finger to its small but loyal fan-base. 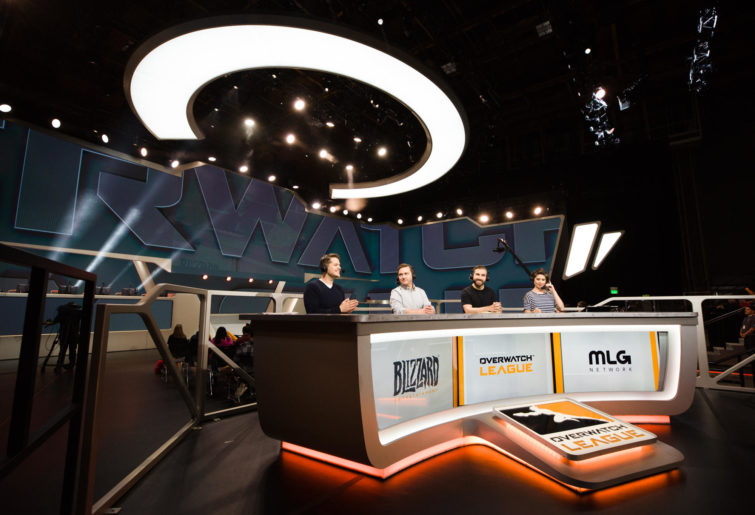 Is Blizzard in trouble? (Photo: Robert Paul for Blizzard Entertainment)

Overwatch, which recently started its second season of professional play, is probably safe for a while, given the amount of investment already involved. Hearthstone, though, is a different matter entirely.

2018 was a difficult year for the game. Its esports scene trundled along decently enough, never coming close to the likes of LoL or CS:GO, but hanging around somewhere in the middle of Twitch viewership.

It saw off yet another supposed claimant to the digital CCG crown in Artifact, but saw real competition from MTG Arena, which continues to make waves.

Blizzard recently announced its plans for an overhaul of the esports circuit this year, and they’re alright, but the $250,000 USD prize pool for the first Masters Tour (which isn’t until June) seems paltry next to Magic’s $1 million USD Mythic Invitational at the end of March.

For the average player and fan, prize money isn’t a big deal – we’re never going to get close to it, no matter how much it is – but it is indicative of how much importance a developer places on its game’s esports scene.

Wizards of The Coast, creators of Magic: The Gathering are clearly trying to make a statement with the Mythic Invitational. Blizzard, with the Masters Tour, just sort of aren’t.

You might be thinking “that’s fine, Hearthstone is an established game at this point. Arena needs to make a splash,” and you might be right. But uninspiring esports plan is not the only problem Hearthstone faces. It’s not even the biggest one. I mentioned earlier that 2018 was a difficult year for Hearthstone: the main reason for that is player dissatisfaction with the game itself. Gauging the mood of an entire community is difficult, given how prone to complaining the internet is, but only the naivest of fanboys would disagree with the fact that r/hearthstone has got more and more negative over the past 12 months.

Well, the posts that aren’t just uninteresting screenshots of slightly-out-of-the-ordinary occurrences have got more negative anyway.

As someone who has played since the closed beta, the pessimism matches my own feelings about the game right now. It has become less and less interactive over the last few expansions and the game as a whole has suffered due to the abundance of one-turn-kill decks.

The game has taken away a lot of player agency by opening up so many un-interactive combos that just end the game on the spot.

I’m not alone either. The feeling of helplessness has become such a problem that pros and streamers are leaving the game in droves.

Even the seemingly ever-smiling Brian Kibler has made numerous videos about his displeasure at Hearthstone’s current direction.

One of his other big gripes is the ubiquity of Genn Greymane and Baku the Mooneater decks. Personally, I’m more frustrated by the likes of Mecha’Thun and, until fairly recently, every good Druid deck of the past two years, but Gennn and Baku have undoubtedly stifled diversity.

Almost every “fair deck” (i.e. non-combo deck) you care to dream up can be improved by switching to only odd or only even costed cards. That’s how game-warping the improved hero powers are: it’s almost always a mistake not to include one of them in your deck.

Things are looking up, though. Blizzard recently let it be known that they intend to print more cards like Dirty Rat as a way to combat decks that don’t care about anything except getting to their win condition.

Better yet, as I wrote this article, Blizzard announced some exciting changes for The Year of The Dragon.

The meta-warping powerhouses, Genn and Baku will be sent to the Wild-only Hall of Fame a year early. This does add to the increasing problem of Wild being a bit of an un-curated, un-cared for dumping ground, but this is definitely a net positive for the game’s flagship format – standard. 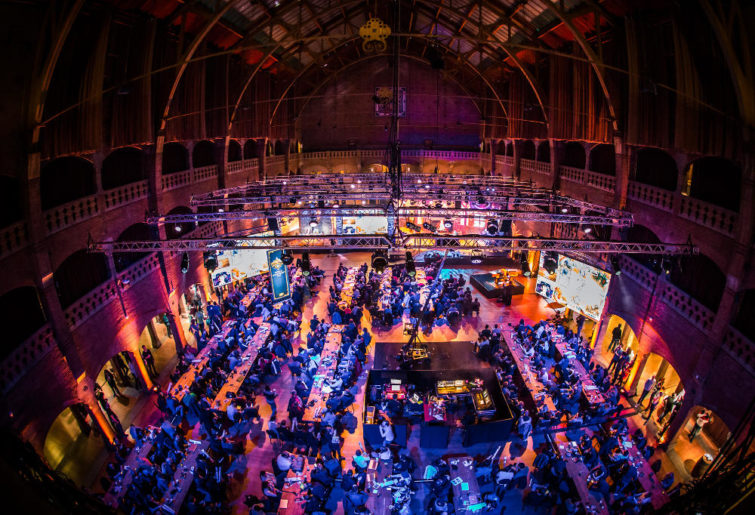 Furthermore, a trio of classic cards are getting the boot: Naturalize, Doom Guard and Divine Favour.

I don’t think many people will miss Naturalize in particular, as it has basically never been used as a fair card. Indeed, its supposed drawback has regularly been used as a positive while its main purpose is far too good at shoring up Druid’s intended weaknesses.

I don’t really mind the other two going with it, but it’s good to see Blizzard continuing to make bold decisions about game balance.

On top of all that, adventures are back, and arena is getting some interesting changes, but, while nice for fans of that content, they don’t affect esports in any way.

The quality and meta-game impact of the next set is what Hearthstone fans are really waiting for. Another irrelevant set like Boomsday Project could be the final nail in the game’s coffin. Lean too far in the other direction and another Genn/Baku or Deathknight level mistake could have the same effect on the player base.

We don’t know what the new set will bring in terms of cards or mechanics, but we do know we have over a month to wait. With so many things working against Hearthstone, the next release could make or break the game’s popularity. Whatever April holds, March is going to be a long month.