Will Western United be the A-League's first super club?

While most other codes have reached peak saturation, football in Australia is growing.

For the smaller A-League teams, affiliating with another sporting market might improve their product.

Such a suggestion would swiftly assist Western United FC, our newest A-League addition.

Let’s look into a crystal ball.

In the next few years, a rival code will approach Western United with an offer impossible to refuse. It’ll happen because you simply cannot compete with Melbourne Victory’s fans or Melbourne City’s money. Period.

Think back to 2013. For the fledgling Western Sydney Wanderers, this offer was almost a reality.

Years ago, the Penrith Panthers rugby league club registered its interest in purchasing the new squad. Despite the hype, the bid was rejected by Football Federation Australia.

”We have been clear from day one that we want to identify the right owners who will respect the culture of the Wanderers and the Western Sydney football community,” FFA chief executive David Gallop said. 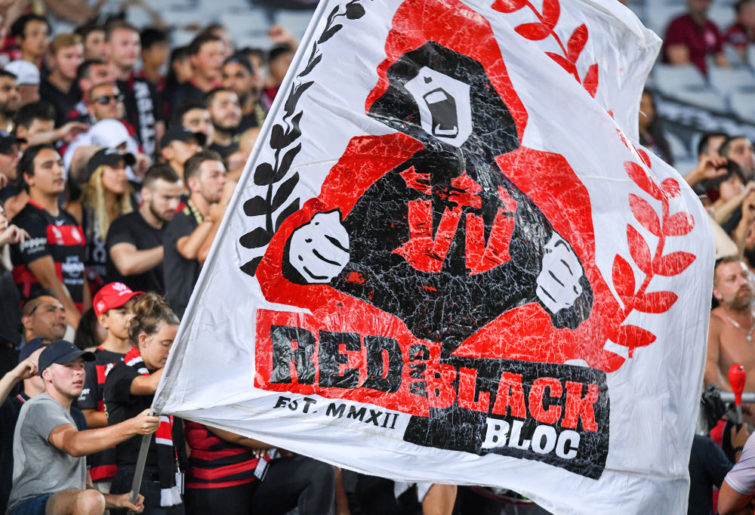 I predict history will repeat itself with Western United FC.

Now imagine the Wanderers had accepted the bid, and the first A-League “super club” was born. The potential for hasty football development would be immediate.

Cross-code cooperation would also result in improved training facilities due to an increased player presence. It’s sports science at its finest.

Going back to 2013, why did David Gallop put the panther back in its cage?

Well, if conspiracy theorists are to be believed, a “super club” could also reluctantly be conceived out of spite. Say, to either protect geographical divides, or to destroy another code.

A code with deep pockets.

The Panthers Group weren’t really interested in growing the A-League or the Wanderers brand. They simply wanted to protect themselves from the Australian Football League invasion.

When the Greater Western Sydney Giants joined the AFL, it shifted the power in the western suburbs. It changed the game. Victorian sport had smugly strolled into New South Wales, poured itself a drink, and placed its dirty boots on the bar.

Have you watched the Super Netball recently? You’ll recognise the AFL’s influence over the competition. Both GWS and the Collingwood Magpies are trying to lure inquisitive fans over to the red Sherrin.

Some would argue the A-League should at least consider something similar.

Does this sporting affiliation reek of desperation, or does it depict a bold approach by a code wanting to strengthen its empire?

You know, it’ll be a challenging slog for Western United FC, but eventually the fans will flock to their games. It will take time and patience though.

North Queensland Fury had neither of those luxuries.

The quick fix would be cross-code amalgamation. That’s if you’re willing to compromise. How does integrating with the Melbourne Storm sound?