Selectors can’t rid themselves of the Marsh habit

Trigger warning: I’m going to talk about the Marshes.

I thought we were done, truly.

I thought Australian cricket was finished with the Trojan virus of Australian selection policy of the 2010s.

The Marshes are back.

Not entirely back, but they are back.

First off is Shaun.

The 35-years-young batsman made the World Cup squad over Pete Handscomb and Ashton Turner, either of whom would have been better.

Turner has a wonky arm, true, but he is an explosive finisher in a team that doesn’t have one.

Handscomb is as good a batter as Marsh and a much better fielder, offering a back-up keeper option.

Yeah, sure, I get that Marsh has done well at ODI cricket over the past 12 months.

But you know something?

When Marsh did well, we lost.

I hated how he was given all those chances against Pakistan in the UAE, and they didn’t play Turner once. 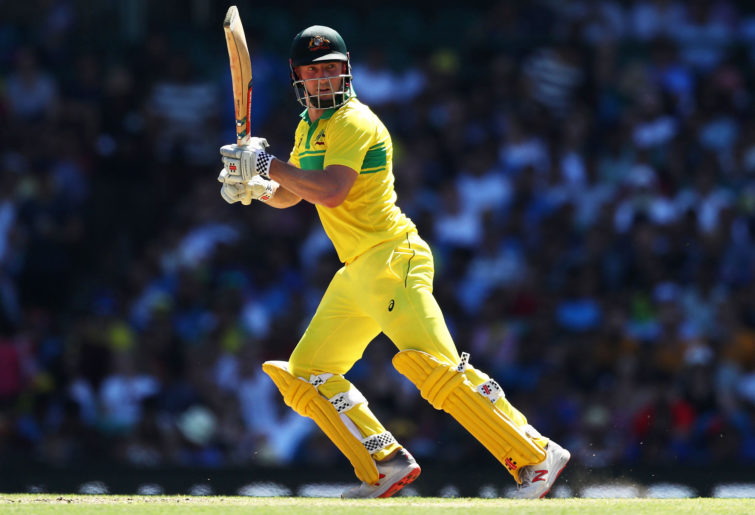 I blame coach Justin Langer and his desire for Marsh redemption. He encouraged Shaun to give up drinking and get on the straight and narrow. A World Cup victory would make a great end to that story, because Shaun’s mediocre Test career keeps ruining it.

I can’t see this squad winning the World Cop. Not just because of Shaun Marsh – it’ll mostly be due to the fact there’s just too many people coming back into the side after a layoff – but his presence certainly won’t help.

Oh, and Shaun got a Cricket Australia contract when Joe Burns and Kurtis Patterson didn’t.

There’s been a lot of sob stories this week about how poor old Mitch lost his Cricket Australia contract.

A lot less attention has been paid to why he’s even in the Australia A side.

I know it’s only Australia A, but it’s scary because it means the selectors are still considering him for Test selection.

Let that sink in.

After 31 Tests of mediocrity, Mitch Marsh is still a Test contender. He’ll be in England when the Ashes are on.

What makes it even more terrifying is that Mitch Marsh auditions for Test spots really well.

He scored a double century just before getting picked in the UAE in 2014. In the 2015 Ashes he scored two first class centuries in tour games to get him the nod over Shane Watson. In 2017 in India he scored 75 in a tour game against India A to get him back in the Test side. He got 162 in a tour game in the UAE last year against Pakistan A to ensure his selection against Pakistan. A century in a Sheffield Shield game at the start of the summer to get a crack against India at home.

Mitch Marsh is really good at scoring runs to get in the Test team. He’s not so good when he’s in it. 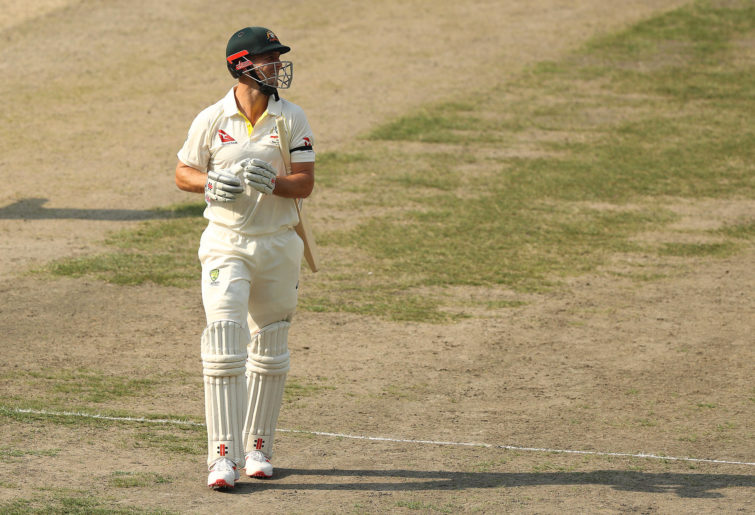 Just to remind everyone again – because the selectors seem to keep forgetting – his first class batting average is 31.

To make things worse, James Pattinson is in the Australia A squad and is clearly on the selectors’ radar for the Ashes.

Now Pattinson is a massive talent, devastating when fit. But he’s still coming back from injury. His coach said he would need to be used sparingly in matches.

And who is Mr Protect the Quicks?

I can see this nightmare scenario where Pattinson gets picked for the Ashes and the selectors worry about ‘protecting’ him so they pick an all-rounder at six – ignoring all the constant collapses we have when that happens – and Mitch Marsh is back in the side.

There are so many other players who could have gone on the Australia A tour. Ashton Turner, Nick Maddinson, Daniel Hughes, Matt Short.

But instead we’ve got Mitch. And his brother is in the World Cup side.

The selectors just don’t know how to quit them.