Now that we're thinking outside the square a little...

Steve Mascord
Expert
13th May, 2019
16
Join the conversation
Advertisement
Write for The Roar

How on earth can a fan of the 13-man code be negative after the weekend we’ve just had? Just under 135,000 people to a Magic Round in Brisbane that featured some amazing football, Championship Bradford beating Super League Leeds in the Challenge Cup in front of a massive national TV audience in Britain and then Warrington and Wigan putting on an epic the next day.

Yet get on social media and it’s all disallowed tries, ripped up playing surfaces and injuries.

The thing that I was most fascinated to see about Magic Round was whether it had any cultural impact, whether it made rugby league fans think about what they share. That’s what it does in Britain.

I was pleased to see a social media post from the edge of a dance floor at the Caxton, people in rugby league jerseys swaying from side to side while they watched the Bradford-Leeds Cup tie on the big screen.

That, indeed, is the spirit!

What follows on from thinking about the game as a community rather than just following your club is you start to consider issues that go beyond who NSW’s halves will be this year.

If you spend a minute on where Magic should be instead of a minute thinking about that, you have my support regardless of where you actually think it should be.

Which brings me to an interesting comment in colleague Brad Walter’s piece on NRL.com in which he argued that there are clearly enough players for new teams because 34 have made their debuts this year.

“Standard” is for purists. You take four good players out of every team to form two new clubs.

Theoretically standard could drop by just under 25 per cent? Who notices? Only rugby league purists and they’ll keep watching anyway.

We don’t expand for purists. 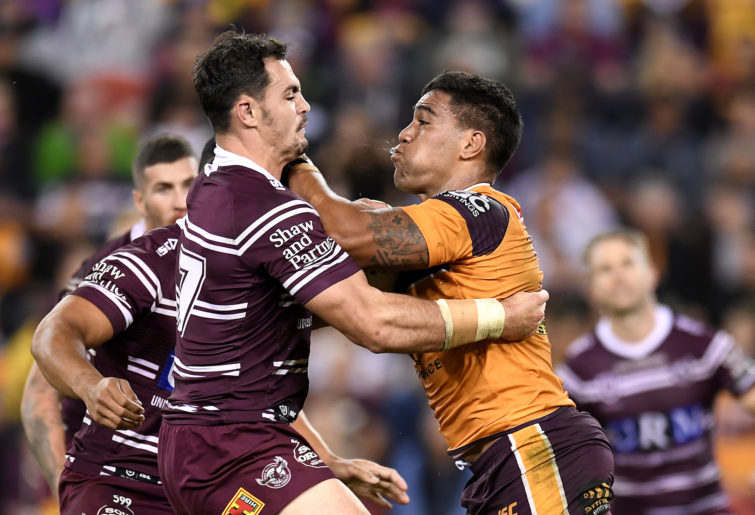 But in Brad’s story, Tom Burgess was quoted saying: “We should get an English team in the NRL to play out of Perth.

“All the English boys would be keen, they loved it in Perth during the World Cup. We always used to joke with Wayne, saying ‘Wayne, if we get a team in Perth you coach it and we’ll play in the NRL’.”

It’s not a bad idea although there aren’t really enough home games to be split between Perth and England. Perhaps some away games could be purchased off the Perth Lions’ opponents?

So they’d have a month on the road, a month in Perth (with every second game an ‘away’ match that has been bought off a rival) and a month England with – again – games that would otherwise be played in Sydney shifted to London, Leeds and Manchester.

It sounds like a fantasy but we knew the NRL would eventually have a Magic Weekend. Only took ‘em 12 years! 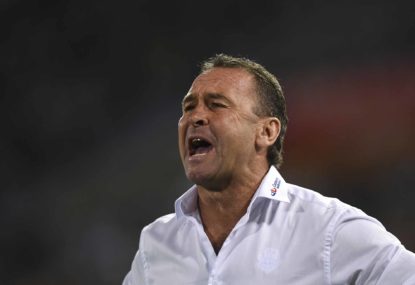