Since the A-League’s inception, there has been rigorous debate over the creation of a second tier in Australian football.

A promotion/relegation system – alongside the inclusion of many pre-established teams with fan bases, resources and desire to succeed – has been cited as a way to lessen the pervading issues within the top flight of Australian football.

This idea that the two leagues are in some way linked is never disagreed with, and panelists Bruce Djite, Luke Wilkshire and Andy Harper remained in agreement or neutral on the matter.

While other points were brought up, the idea still stuck: either a hybrid league between NPL and A-League reserve teams or a reserves team created in lieu of a second division for the time being.

In a country already starved of creativity when governing football leagues and unable to nail down the basic structure to begin with, to propose such an idea spells disastrous consequences for the future of Australian football.

In an unstable period of Australian football, misplacing our efforts can only lead to a collapse of this sport in our country. 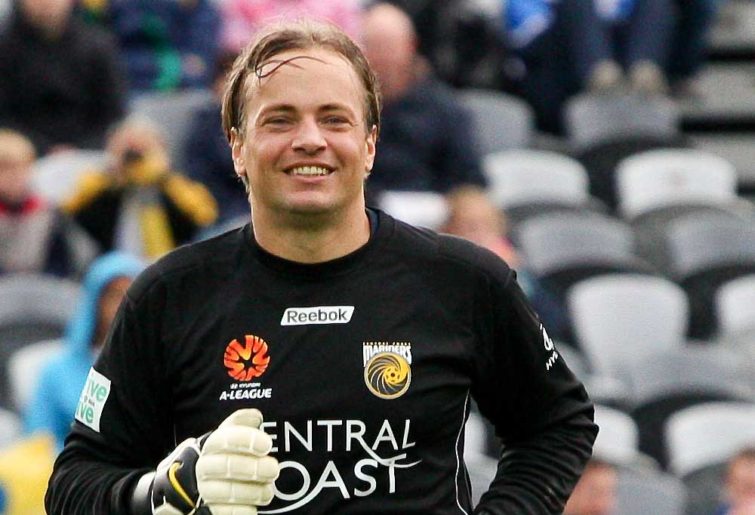 The idea of a reserves division isn’t inherently negative. It would provide youth players with a more streamlined method of development and some stability when it comes to receiving game time.

However, the two biggest issues stifling opportunities in Australian football are the size of our first division and the gaping hole between it and the next tier.

There are already A-League reserves in high divisions of the National Premier Leagues, and while Bosnich’s worry of a lack of options is completely valid, a reserves league is far from the solution.

The issue with our system is not a lack of pathways, for every team under the A-League brings with it a form of pathway, working your way up the divisions until you make it to the top flight as well as many providing their own youth systems.

It’s a lack of destinations.

A division possessing only eight teams already brings with it a string of issues, ranging from lack of quality control to lack of intensity. But for there to be no consequences for such an outlook lowers interest, lowers standard and stifles the overall product.

Ultimately, preventing other prospective teams who possess the desire and skill to earn a spot at the top is the most effective way in choke future footballers and the future success of clubs.

If anything, a reserves league will widen the gap for aspiring players. If they don’t play for an A-League reserve team, career prospects dwindle even further, as this system would hinder the opportunities for state teams and their players to prove themselves.

Currently in Australian football, it is not just the youth that require pathways, but clubs. Provide teams with the ability to establish themselves in the professional tier and opportunities for players will cease to be bottle-necked, as Bosnich put it when describing the career security of youth players.

It makes sense that A-League clubs would want to hold such a monopoly. Allowing more teams the opportunity to find themselves in Australia’s top flight would be a threat to their quiet existence, particularly for some of the lower-tier clubs, who have been in the bottom half of the table for half a decade.

Certain clubs should not be able to bend Australian football to their will. And from a more economic point of view, new teams may drum up more interest, especially when you have existing teams with a established fan base.

Bringing these clubs up provides a whole team’s worth of opportunities, and through the potential development of their youth, creates a self-sustaining system of football development like most functional football leagues.

Another questionable statement made by Peacock was that including reserve teams at high level leagues is “done in European leagues”, which is why we should do the same.

While this may be the case, these European leagues already have a linked tier system, unlike the poorly flowing leagues of Australian football. Further, reserves teams make up one or two squads in a league, and so the prospect of promotion still beckons.

Having a majority of reserves teams in a second league with only a few being from state divisions will lead to less promotions, stifling not only opportunities for senior players, but one of the most important aspects of a promotion/relegation system.

And that doesn’t even factor in that the top leagues have a high quality top division to begin with, containing at least 20 adept teams who provide some form of competitive viewing.

Even if this reserves league is intended to be an interim option for young players in lieu of a second division, that in itself suggests that there are severe issues with the structure of Australian football.

We don’t have the time or resources to commit to a band-aid solution with minimal long-term benefits when a more complex solution captures the sentiments of this solution and then some.

We’re at a point where suggesting something on the contrary, even though it may have a similar goal, will only continue to hinder the development and success of Australian football.