Super Rugby Round 18: For the clubhouse lead

If Round 18 will decide the clubhouse lead heading into the Super Rugby playoffs – we’re going all the way, baby! – then last weekend’s penultimate round was indeed the tipping panel equivalent of ‘Moving Day’.

And with Nobes getting the late yips, it was our beared Kiwi colleague charging up the leaderboard – even if he did sacrifice his black and gold meteorological storm system for the cause.

But that wasn’t the only movement, with Geoff opening the door for your correspondent to potentially save face in 2019. A more noble gesture I cannot recall.

PERFECT ROUNDS: Nope, all done by the first-up draw again. And then so many of you were undone by the Blues. I won’t say ‘I told you so’.

Akari gets an honourable mention for voluntarily following my tips and not being disappointed.

I’m still chuckling at the Hurricanes winning in Johannesburg last weekend, for the record. Probably because I saw it play out live. Either way, it really has given me more amusement than it should have.

Righto then, this week. And I’ve been forced into one change from my run home predictions from six weeks ago, which has proven to be worryingly effective. A strategy for 2020, no doubt.

So Highlanders, Jaguares, Hurricanes, Brumbies, Bulls all pick themselves, and I will stick with them. 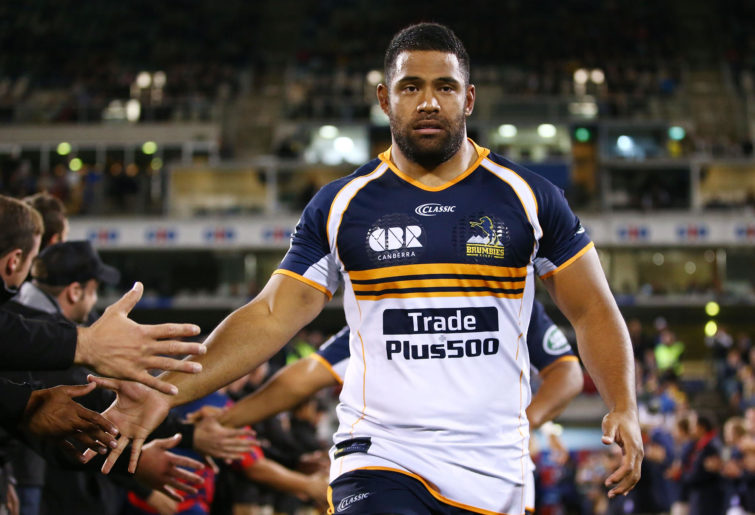 And I will obviously acknowledge the equine benefits in Canberra of a Mighty Moondogs victory in Buenos Aires!

So the two games I’ve given thought to switching away from my six-week-old predictions are the Rebels-Chiefs in Melbourne, and Stormers-Sharks in Cape Town.

The Rebels were terrible in Christchurch, make no mistake. But the Sharks really weren’t much better in not troubling the scorers in BA until the 69th minute and with Jaguares fans already half an hour into party mode celebrating a well-earned home final.

So I’ve got concerns about both of them. But, I’m also not completely mad enough to switch both of them. And so with away teams still not winning 40 percent of games, I can’t bring myself to switch away from a home team.

So Rebels stay; Sharks go for the Stormers at Newlands.

SURE THING: The Sharks. At Newlands. By Plenty TM.

Both the Kiwi sides on Friday night know a Bonus Point win will be the only way of perhaps forcing themselves into a playoff spot and with the make up of the Waratahs side this Friday the Highlanders are a no brainer, while every game the Rebels have had of significance they have bottled it, so a resurgent Chiefs for me in Melbourne.

The Jaguares should have a nice wee tune up for the finals ahead against the Sunwolves, while the ‘Canes and Brumbies by plenty please, for Saturday night viewing before the cricket. 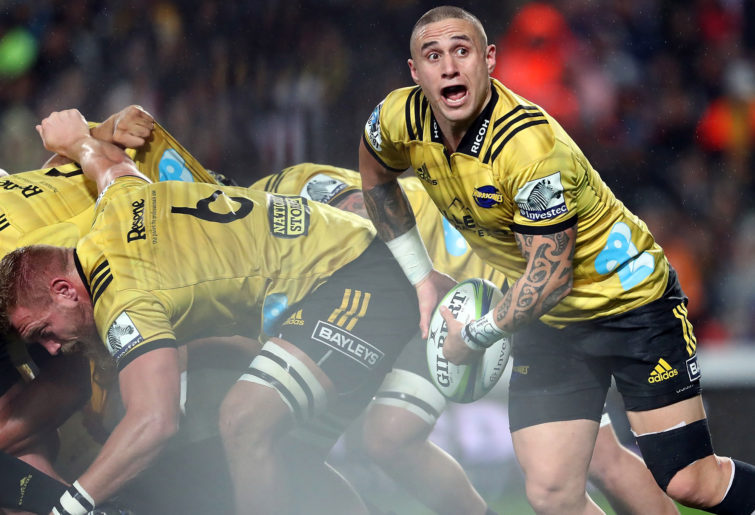 Some juicy games to finish in the Republic with it all to play for; the winners likely to make it, the losers potentially out of the mix.

As such I will plump for both home sides, the Sharks seem to have fallen off a cliff and the Bulls look the team in form compared to the Lions.

SURE THING: I am really anticipating some good niggle and spite levels in the SA derbies this weekend with the neighbours and the coastal sides going at it. With it all to play for these should be the best games of the round.

Well, not much more to say about Round 17 after the two excellent articles by Geoff and Brett this week, so we must focus in the next one.

The year of the tipper has been very complicated, as you can see, I have chosen kind words, and this last round with games with either nothing or too much at stake are really difficult.

To start a different Friday with three matches where the first will go to the Highlanders since the Waratahs are not carrying prime beef to New Zealand. Rebels and Chiefs play for a spot in the play off. I’m not sure the Rebels want to be in play off and I hope they prove wrong.

Jaguares after securing the conference last week will go for the second place in the general table and will achieve the objective.

Canes and Blues play for nothing, so it is a coin toss or the home team. Heads, Canes. Brumbies will continue with momentum against the Reds.

Finally, we have two battles in South Africa to make it to the play-offs where the four teams have several important casualties. Both teams that play in their respective homes should win.

SURE THING: This has been the most entertaining edition of Super Rugby in recent years, so thank you very much for that!

Oh how the mighty have fallen. From this time last year going toe to toe with Nobes for the title, to this year trying to avoid the shame of allowing Brett to relinquish his wooden spoon. Talk about pressure…

Brilliant work by Mike Hooper, Sekope Kepu, Rob Simmons, Kurtley Beale and Bernard Foley to avoid a trip to Invercargill in June. And good luck to Mack Mason in his return to the big time. But it surely has to be the Highlanders, doesn’t it?

Not many teams recover from a 66-0 shellacking to win the next week. And not many Australian teams beat NZ teams (still). But I have a sneaky feeling that the Rebels aren’t as psychologically damaged as some people think they are.

All of the conference winners will rest players this week, but even so, they still look too strong for their opponents. So that’s a tick for the Jaguares, Hurricanes and Brumbies.

As for the usual SA conference raffle, no confidence with either of these but, just to give Brett the opportunity to tip differently… it’s the Sharks and Bulls

SURE THING: Whichever coach finishes 8th will scroll through all of the well-meaning text messages congratulating him on making the finals, thinking, “you idiots, don’t you know we have to travel to Christchurch!”

This was the best Super Rugby tournament in history. The tactics honed. Skill levels up. Athleticism stupendous. The conference system delivered.

Pablo and Ardie and Richie and Handré and Samu the best.

What is missing? World class marketing. If you cannot sell the ferocity of the Crusaders, the attack of the Canes, the sexiness of Buenos Aires, and the talent all around this comp, you need to be Folau’d.

This round: the Jacobites will bite the Tah-Tahs. The Chiefs will Brodie the Rebels. The Jags will score in time to their house music and DJ PumaJag. The Canes will coast. The Brumbies will bump and grind. 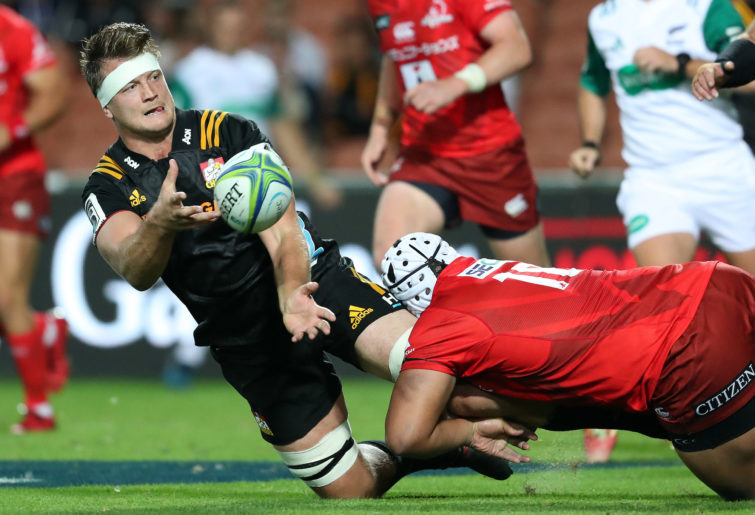 The Stormers have no locks. Schickerling, Etzebeth, PSDT, Wiese: all gone. They have no loosies. Willemse is out. Captain might have to be Trokkie van Voksaak. But sure: STO by 10!

Sure thing: Nobes will like the ref this weekend.