The usual suspects will take the field this weekend for the first round of the AFL finals. Think: Joel Selwood, Scott Pendlebury and Dustin Martin.

But this week will also give us a front row seat to the new breed of AFL stars who will become household names in the years ahead. Some of them are ball magnets, x-factors, goal sneaks, shut down defenders and more importantly: game changers.

With that, here’s a look at eight future stars (and also here-and-now stars) you need to keep your eye on this week.

Hugh McCluggage (Lions)
When you’re watching the no.6 at Brisbane you can often get confused. Here you have a player who’s only into his third year of AFL, yet you get the feeling by the way he operates in a composed fashion he’s been around a lot longer.

This year McCluggage has truly grown. He averaged 22 touches per game and has kicked 22 goals. And therein lies his value: a consistent ball-winner that kicks goals. His class and ability to weave through heavy traffic inside 50 from a stoppage and somehow find the goals is the best part of his game.

He’s been described as someone who has poise beyond his years and the Lions will need his poise in their pressure-cooker final against Richmond.

Hugh McCluggage has his bags packed for the finals. (Photo by Bradley Kanaris/AFL Photos via Getty Images )

Jaidyn Stephenson (Pies)
The importance of Jaidyn Stephenson can’t be underestimated. Before his suspension from illegal betting, the 20-year old kicked 21 goals from 12 games. He’s a tough customer to match-up on. He brings pace. He’s wiry. He’s 188cm.

The problem for opposition coaches is that Stephenson can play small or as a focal point. He was the best Rising Star in 2018 in front of goal, kicking 38 goals for the season. When he takes the field against Geelong it’ll be 88 days since his last AFL match.

Will he be able to have an impact? I think so. Cats coach Chris Scott will need to get that match up right otherwise Stephenson could be the game changer.

Darcy Parish (Bombers)
It was a break-out year for Parish in 2019. Not in a league sense, but for the Bombers and what his role means to the club, he took a big step forward.

This year he’s been able to contribute more goals as a midfielder with 12, compared to previous years: 5,7,6. While it’s not prolific, he’s trending up. Parish has also come of age in his clearance work and contested ball wins, something that he was lacking. He’s ranked third at the Bombers for clearances (66), stoppage clearances (47) and contested ball disposals (174).

To put that last stat into perspective, in 2019 Clayton Oliver racked up 359 contested ball touches; Parish isn’t quite a ball pig, but he’s contributions are meaningful to the what the Bombers do.

Tim Taranto (Giants)
The 21-year old has become such a key player for the Giants’ midfield and his evolution has been quick. From 2017 and averaging 15 disposals to 2019 and collecting 28 touches per game.

That puts Taranto in the same league as Carlton superstar Patrick Cripps. He’s ranked no.1 at GWS for inside 50s and is the most effective user of the ball for his club. The third-year player wins a lot of contested ball but also has a large role in creating goals which makes him a double-threat against the Bulldogs. 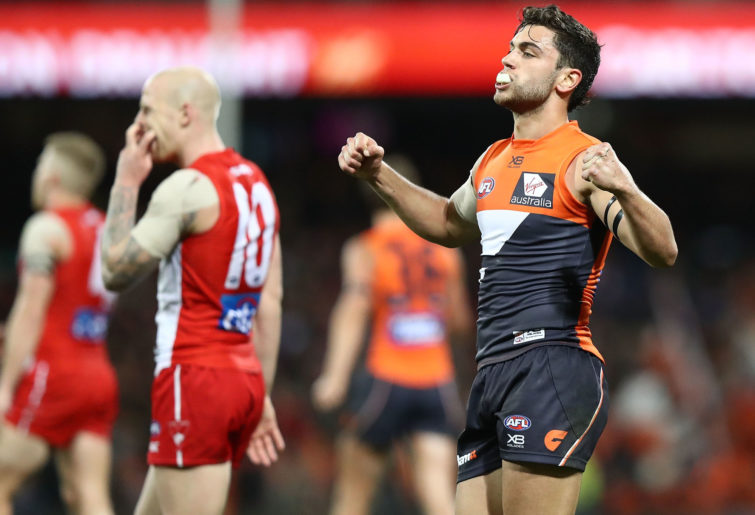 Tim Taranto of the Giants . (Photo by Ryan Pierse/Getty Images)

Charlie Constable (Cats)
His first AFL goal was a beauty. With the scores close to even against the Pies, Constable immersed himself inside a pack, collected the ball and blindly snapped. It was a freak goal. But it’s been his workman-like attributes that has caught the attention of many.

In only seven games, the rookie now averages 21 touches a game and bears inside and outside abilities switching gears on a whim. He’s bolstered the Cats’ midfield which can only propel them further into September.

Liam Ryan (Eagles)
We all know Liam Ryan for his marking prowess and his ability to take huge hangers. But this year Ryan has been able to add defensive parts to his game and even intangible things like gelling with the Eagles forward set up.

He’s kicked 26 goals in 22 games; ranked third behind Jack Darling and Josh Kennedy. That in itself is a feat considering he’s only played 35 career games. His value this week against the Bombers will be providing opportunistic goals, run and carry and having the versatile skill set of taking huge marks or crumbing.

Also: He’s gone goalless in only four games this year. 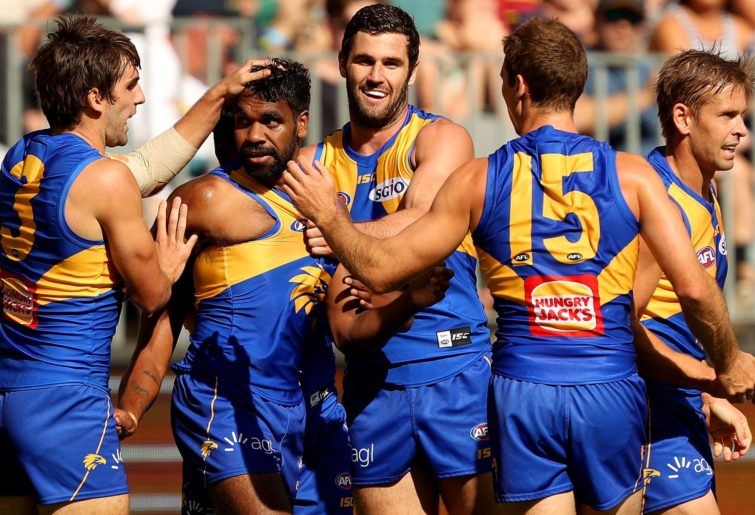 Liam Ryan of the Eagles. (Photo by James Elsby/Getty Images)

Bailey Smith (Dogs)
Smith was at his best against the Crows in Round 23 when he collected 22 disposals. He’s averaging 21 touches in 22 games which is elite for an 18-year old. He’s kicked 11 goals as well which means his future is bright.

Finals football is tough even for the most experienced AFL player, so it’s going to be interesting to watch to see how Bailey Smith makes his mark this weekend against the Giants on a road trip.

Sydney Stack (Tigers)
He’s been called an “excitement machine”, a “speedster” and “livewire”. All of those descriptions are accurate. Before his ankle injury, Stack was a Rising Star nominee who was trending up. At 19-years old, the defender-mid is what you’d consider a game-changer. Some other AFL clubs have these types of players.

The Bombers have Anthony Tipungwuti. The Dockers have Michael Walters. The Lions have Charlie Cameron. Stack, is Richmond’s unknown quantity that produces a game-altering act: a bump, a goal, a tackle-turnover.

Finals are made for x-factors. It would be a huge loss if Stack can’t get fit in time for their Lions clash. 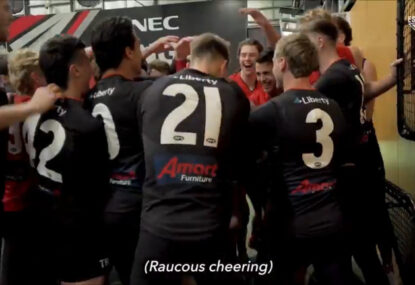 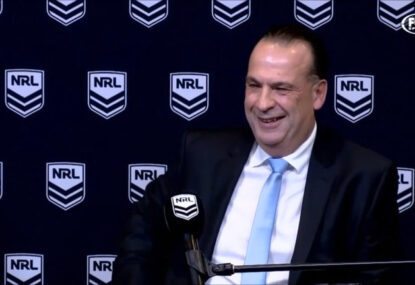 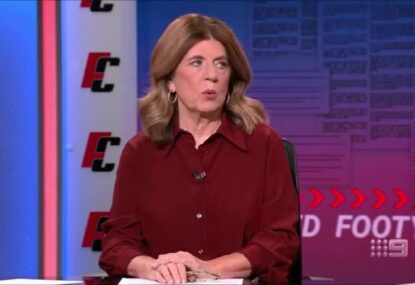 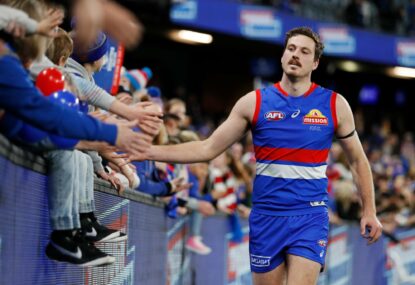