The South African cricket team have continued their rotten run of results, being bullied by India in the second Test in Pune.

Virat Kohli has slashed his way to a double hundred against the Proteas’ bowling attack, who have laboured long for little results.

Earlier, India’s opener Mayank Agarwal scored 108 before being dismissed by Kagiso Rabada, who picked up Rohit Sharma (14) and Cheteshwar Pujara (58) relatively cheaply. The pacer was the only firing South African. Their front-line spinner Keshav Maharaj has been poor thus far in the series, languishing with six wickets and an average of 80. Premier batsman and captain Faf du Plessis has been in indifferent form, too.

South Africa lost the first Test by 203 runs after they were routed by India on Day 5, batting on a poor pitch. The series started awfully for South Africa, with Indian openers Rohit Sharma and Mayank Agarwal smashing 317 for the first wicket, leading India to a total of 7-502, and the game was lost from there.

In reply, despite Dean Elgar and Quinton de Kock both hitting centuries in their first innings to trail only by 70, their bowlers were unable to contain Sharma with 127 from 147 deliveries to go with his 176 from the first innings.

On Day 5, South Africa’s batsmen struggled with the conditions and couldn’t cling on for the draw. Spinner Ravichandran Ashwin took 11 wickets for the match. 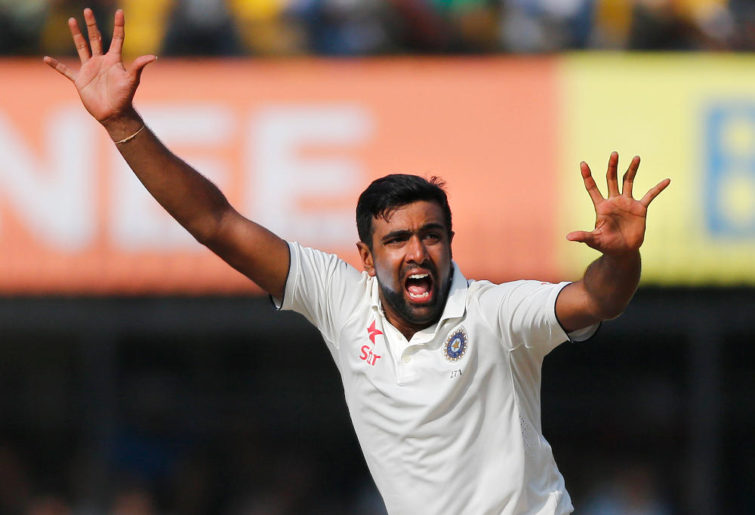 It is never easy to play India in India, but South Africa look doomed to lose their series 3-0. What will count is how they begin their first innings and how they counter Ashwin and Ravindra Jadeja’s riddles.

South Africa’s disastrous 2019 World Cup campaign saw them win a mere three matches and lose to Bangladesh, finishing with seven points in seventh place in the group stage to be dumped out of the tournament. This caused the entirety of Ottis Gibson’s coaching staff to be sacked.

A new coaching regime under Enoch Nkwe has been appointed for this tour, but it appears that the team has persisted with their problematic form. The retirements of players Dale Steyn and AB de Villiers will prove difficult to replace.

South Africa drew the T20 series preceding the Tests in India 1-1, which also had a game washed out.

The current ICC rankings have South Africa ranked as third in Tests, fourth in ODIs and third in T20. However, it would not be surprising to see them shift down in the rankings on all fronts in the next few months.

With the start of the ICC Test Championship, no time has been worse for South Africa to begin their plummet. Ironically, the malaise can be traced back to Cape Town in 2018, where Australian players Steve Smith, David Warner and Cameron Bancroft were banned for 12 months for ball tampering. South Africa won the series 3-1 after losing the first Test – their first home Test victory against Australia since 1970.

Since this success, the South African team has only known failure and embarrassing Test series defeats. Following the Australian victory, South Africa were whitewashed away 2-0 by Sri Lanka, before famously and humiliatingly being whitewashed again some months later – this time at home 2-0 by the Sri Lankan side, who fought very bravely.

After their tour of India, South Africa’s next assignment will be against England at home, where there will be a four-Test series, a three-game ODI series and a three-game T20 series. This home summer will be the key to their future, as they face a strong World Cup-winning English team – albeit with a slightly confused Test side, fresh from failing to win back the Ashes at home. They will hope their emerging young players begin to perform.

At the moment though, with the second Test already looking unwinnable in India, South Africa must look towards damage control at this stage, to somehow try and save the game and get a result in the third Test with their long-term future in mind.