You would assume that when an Australian team returns from an away Ashes series with the urn in tow for the first time in 18 years, said team would be settled, stable and with close to eleven automatic selections.

That assumption would be incorrect.

With the First Test in Brisbane just over a month away, there are potentially four spots in the Australian starting XI up for grabs, and possibly even two more, depending on how much you value continuity, captaincy or forward planning.

The opening rounds of Shield cricket have seldom been more important, as Australia looks to select a team that can build on the momentum of an Ashes series win (er, draw), while also removing any ‘dead wood’ from the squad.

There are questions aplenty surrounding the Test team, but somewhat bizarrely, the biggest question is who will open the batting. As in, both spots.

Australia took a trio of openers to England: David Warner, Cameron Bancroft and Marcus Harris. Between the three of them, they averaged just 30 runs, as the top of the order became Australia’s Achilles Heel.

Warner was nowhere from start to finish, looking as muddled mentally as he did technically, with Stuart Broad completely dismantling him. He played every Ashes Test, but probably shouldn’t have, after averaging a paltry 9.5.

Bancroft, who was far from settled in the position before he was suspended, was rewarded with re-selection, and then went out and appeared absolutely lost; getting dropped after two Tests while averaging 11.

Harris was a little unlucky to lose his spot to Bancroft in the first place, but then did little to reclaim it, returning in the Third Test to average a disappointing 9.7 the rest of the way.

It goes without saying, but all three did little in England to convince selectors they should be picked against Pakistan, and left the door wide open for another batsman – or batsmen – to take their place.

So who should open the batting? 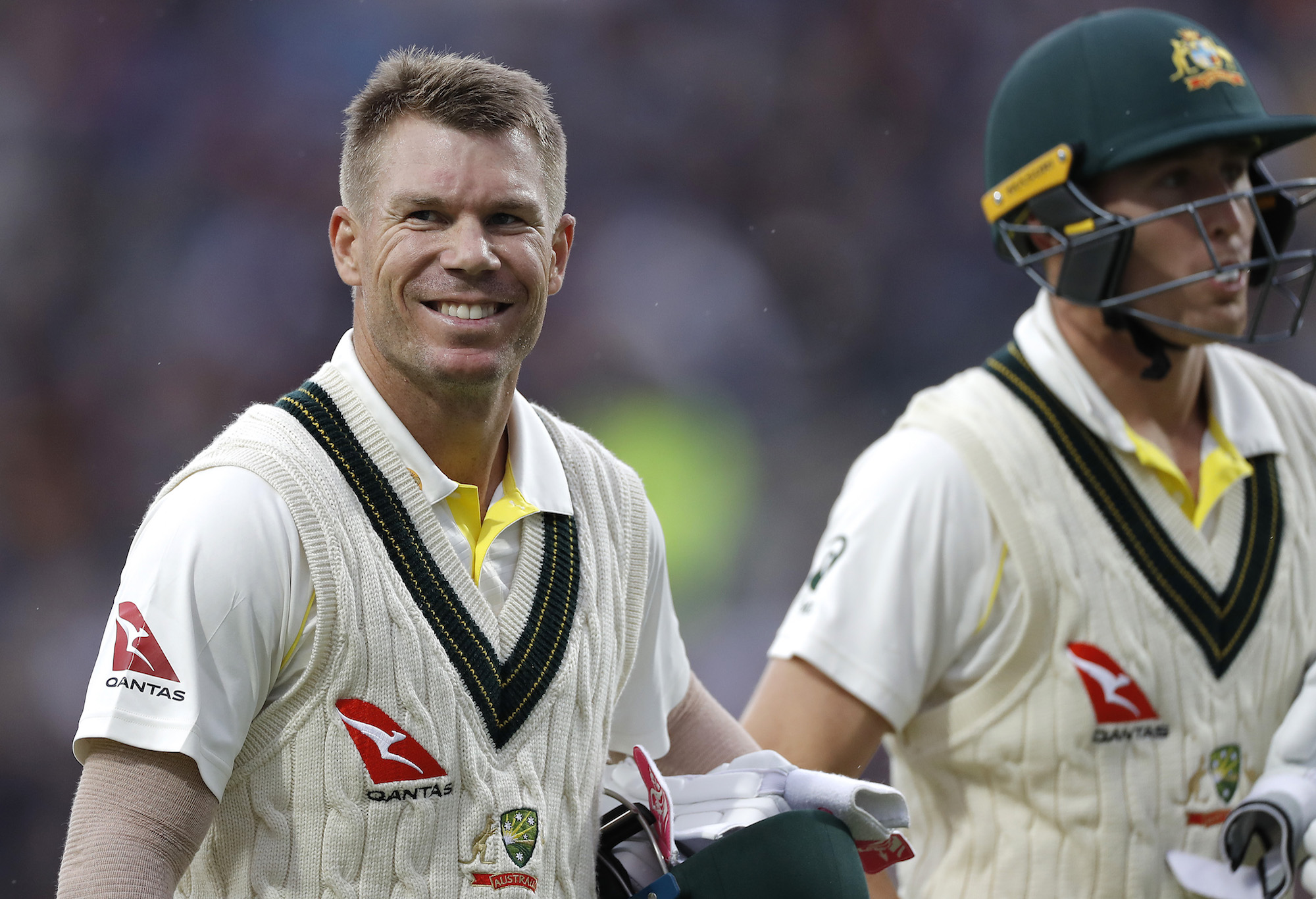 Well, the obvious – and right – answer is “Whoever scores Shield runs”, but that’s a bit boring. So I’ll just go ahead and pick Joe Burns and David Warner now.

Burns averages over 40 in Test cricket and has scored four hundreds, including 180 in his last dig, against Sri Lanka. According to espncricinfo.com, he’s also scored more Sheffield Shield runs than any other player since 2010.

It’s a pretty impressive record, and while at the time of Ashes selection he was coming back from a break due to fatigue caused by a viral infection, it still begs the question of how selection eluded him in England.

There’s not much Burns can do about that now, but what he can do is continue to score runs, and he’s certainly doing that to start the summer.

He notched back-to-back unbeaten half-centuries in the domestic One Day competition, (now called the Marsh Cup), and while I’m always hesitant to use limited-overs form to justify Test selection, it at least indicates he’s in good form.

More pertinently, he also registered a half-century in the first Shield game of the year; a match that New South Wales won yesterday.

Though I feel Burns should be given the Australian summer to cement his spot, he probably needs one more big score to silence any critics; especially as Harris is the incumbent and scored 116 in Victoria’s Shield game against South Australia.

However, looking at the scorecard and highlights, the Junction Oval wicket was an absolute road, which unfortunately puts a small asterisk against Harris’ century.

As crazy as it sounds, he probably needed an unbeaten double hundred to gain any real kudos from that game.

Meanwhile, Bancroft’s returns of 30 and a duck against Tasmania ensures he has fallen quite a long way down the pecking order.

Though there are still two Shield games to play before the Australian team is announced, someone would have to do something pretty special for me to overlook Burns.

Who should partner him at the top of the order?

There’s been a push to drop Warner, and I can totally understand the notion of moving on from the veteran opener, as he had a terrible Ashes series, and was a walking wicket by the end.

Yet Australia’s next five Tests are at home, and Warner averages 59.6 on Australian soil. Any way you cut it, that’s a sensational statistic.

Some have tried their hardest to disparage Warner’s record, and it’s become fashionable to label Warner a ‘flat-track bully’. Though there may be an element of truth in that, it also implies that most Australian batsmen aren’t in the same category.

Truth is, outside of Steve Smith, most of the Aussies are extremely comfortable in their own confines; and less so outside of them. Warner is hardly Robinson Crusoe when it comes to preferring the decks he has grown up on.

Say what you will about Warner’s troubles in England, but Australia won’t be touring there for another four years, so it’s a pretty redundant point if it’s your ammunition for dropping him for the Australian summer.

The bottom line is that Australia simply doesn’t have the depth to be ignoring someone who averages 46 in Test cricket, and 60 at home.

Don’t believe me? Then consider this: Warner’s overseas Test record is often cited as the reason to stop persisting with him. Yet at 33.2, his away Test average is only marginally less than the averages of Marcus Harris (37.9) and Cameron Bancroft (38.9)… in First-Class cricket.

There’s no way I’d pick Bancroft or Harris over Warner. Then given Matt Renshaw’s continued struggles, plus Usman Khawaja falling out of favour (along with scores of 1 and 24 in his Shield outing), and Warner’s gaudy home average means he’s an automatic selection.

Oh, he also just scored 125 against Queensland at the very venue the First Test will be played at.

Warner will retain his spot at the top of the order, and he deserves to.