Tottenham finished Group B in second place behind German heavyweights Bayern Munich. Spurs suffered a 7-2 defeat to Bayern at home in what left an emphatic blood trail for ex-manager Mauricio Pochettino.

The finalists from last season’s Champions League decider have been set on a new road by new manager Jose Mourinho.

Mourinho is what many Spurs supporters believe to be the man to take the club to title success in the new year and beyond. The Special One has won a series of trophies with Porto, Chelsea, Inter Milan and Real Madrid. 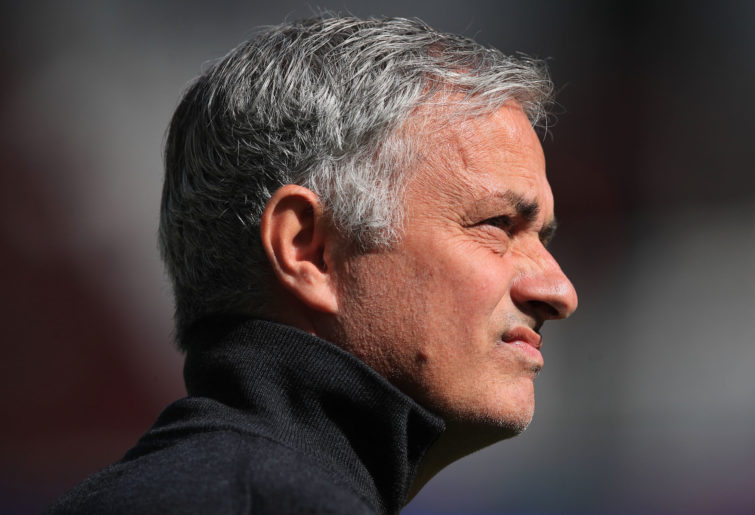 The team and manager have never been in a better position leading into 2020 with several players flourishing under Mourinho’s management.

Dele Alli has stepped up under Mourinho to be a much more attacking player. Alli’s performance against Bournemouth is what Spurs fans are used to seeing from their midfielders.

The overall dynamic of the team has lifted after the introduction of Mourinho. Spurs big man Jan Vertonghen has said that Mourinho’s inclusion has seen the team and the players lift to a new level. The attitude and different play of style that Mourinho brings can lift the team. Just look at his previous record.

Before the signing of Mourinho, Spurs were 11 points off a top-four spot and struggling to qualify for the second round of the Champions League.

In the last month since his signing, Spurs have moved up to within three points of Chelsea, who sit in fourth place.

The Tottenham faithful have endured some heartbreaking loses and some real lows since their last trophy, an English League Cup in 2012.

Mourinho’s future looks bright with plenty to come in the new year. The stars of the team have become invigorated and have a sense of hope and optimism leading into their next big phase of the season.