A recap for those trying to follow my take on Brisbane this season: they battled initially, then they started winning and no-one knew why, then I looked at the numbers and discovered why, then they went back to battling, then they thumped the competition leaders the other night, and now they may or may not make the finals tonight?

But with the Sydney Thunder getting home against Perth to secure a finals berth that suddenly looked shaky last week, the heat – if you’ll allow the very obvious pun – is tonight very much on Brisbane.

And I don’t think it’s too big a stretch to suggest that every one of the teams currently in the BBL top five will be gunning for a Melbourne Renegades win tonight.

Simply put, the Heat must win tonight to make the BBL finals.

Hobart’s big win over Adelaide saw them end Perth’s campaign, with their superior net run rate enough for them to jump the Thunder into fourth spot for the moment.

Brisbane must beat the Renegades, in order to get into fourth spot. One point would be enough for them to sneak ahead of the Thunder on NRR, but given tonight’s game is being played under the roof at the Docklands Stadium, that would seem a rather unlikely scenario to consider. Unless the sprinklers went rogue, or something? 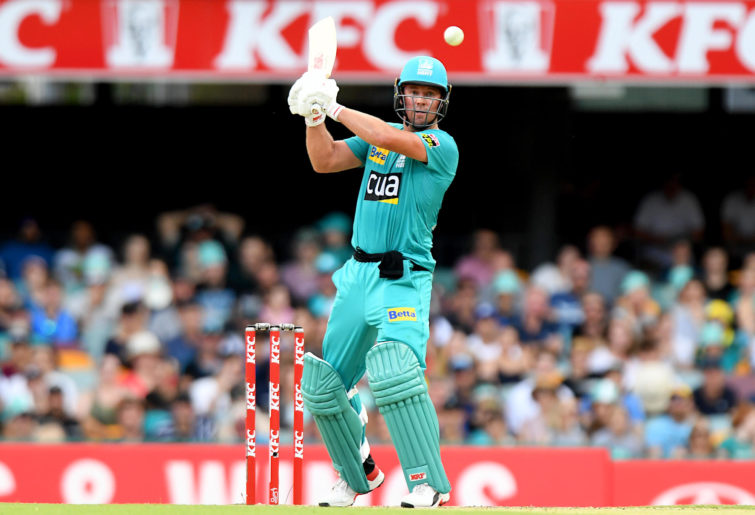 The Heat is on. (Photo by Bradley Kanaris/Getty Images)

The Thunder had bowled superbly to restrict a lacklustre Scorchers outfit at the Sydney Showground, keeping them to 4/99 from 15 overs when the umpires took the players from the field.

There had been some rain visibly falling during the 15th over, but it didn’t look so bad at the time. However, simultaneous reports that play had been halted in the Pro League hockey fixture between the Hockeyroos and Belgium for lightning in the area around Sydney Olympic Park give us an idea why the umpires were so keen to get the players off the field.

The hockey was delayed by nearly an hour, and overs were always going to be lost from the BBL.

Chasing 96 to win from twelve overs was going to be won or lost on the start, and the Thunder made a great start, racing to 0/35 from four overs and reducing the 8.36 required run rate at the start of the innings back to 7.62 in 24 balls.

Importantly, they were also racing ahead of the Duckworth-Lewis par score, so that should further rain arrive, they’d be well placed for a result after facing at least one more over.

By the end of the fifth over, the Thunder needed 52 from 42 balls still with ten wickets in hand. It was their game to lose from there.

And they did it pretty easy in the end; Hales was the first wicket to fall, but that wasn’t until midway through the eight over, with the score on 66 and the equation basically a run a ball. The Thunder lost two more wickets from there, but the seven-wicket win was pretty comfortable in the end.

This put the Thunder to fourth on the table, but that didn’t last long.

Matthew Wade’s highest ever Twenty20 score propelled Hobart to 1/217 against the Strikers, the highest-ever BBL score at the Adelaide Oval and only six runs shy of the highest BBL score ever. 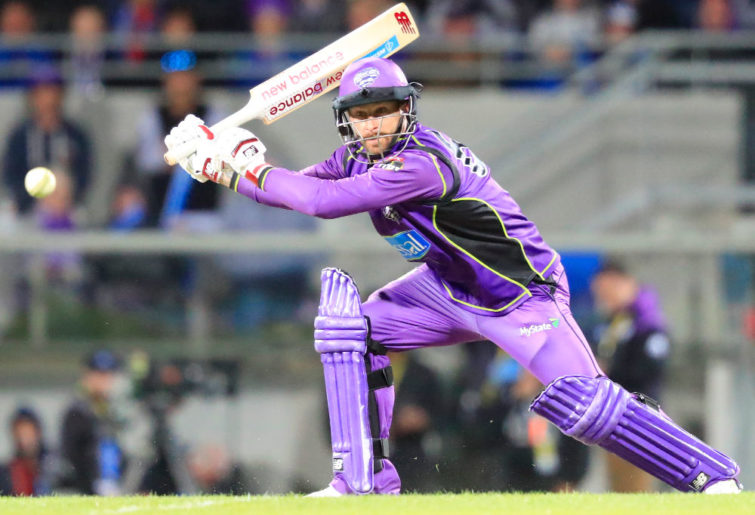 The Hurricanes then did well to peg Adelaide back after a great start themselves, rocketing themselves into fourth on the BBL ladder when you didn’t have to got back to far when the idea of Hobart playing finals would’ve seemed a rather far-fetched idea.

Instead, their win heaps further pressure on Brisbane, who now can’t just sneak into the top five. They’ll have to win their way in, and win well.

But as they showed just two nights ago, even when you think the Heat’s cause is hopeless, they remain a dangerous side – and this is why none of the five teams currently above them on the table will be cheering them on tonight.

They remain woefully inconsistent, yet they absolutely thumped the competition-leading Melbourne Stars on Friday night, consigning them to their third straight loss in as many games and raising more than a few questions about their form that just didn’t exist only a week-and-a-bit ago.

Brisbane haven’t been great with pressure this summer, yet I’m still not silly enough to say they definitely can’t force their way into the finals.

Their destiny is back in their hands, but it’s up to them to determine how good their hands are. 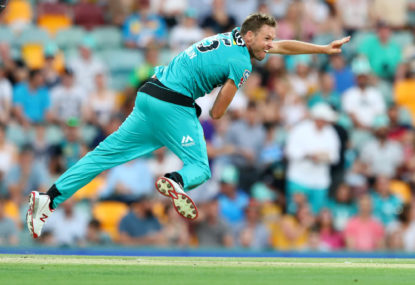