While it was no surprise to see Jack Ziebell retain his position as skipper the addition of Jasper Pittard to the leadership group was somewhat unexpected.

The 28-year-old only arrived at the Kangaroos a year ago via the trade period.

Rhyce Shaw certainly full of praise for the positive contribution the ex-Port man has made at the club in an interview on the North Melbourne website.

“He (Pittard) leads very well and I think the guys saw that over the last 12 months,” Shaw said. “He’s someone they want to follow.”

“It’s a real credit to him to find himself in the leadership group and I know he’ll add a lot of really good opinions and great leadership to that group.”

On paper, the rebounding defender enjoyed a solid career at Port Adelaide.

Drafted with pick 16 in the 2009 draft Pittard played 126 games between 2011-18 and was a regular in the senior team for the most part under Ken Hinkley.

The 2016 season was arguably the Victorian’s best season when he was selected in the 40-man All Australian squad. A popular teammate, Pittard also won the Fos Williams medal as best team man.

But if there was ever a player that divided opinion among the Port faithful then Jasper Pittard would be top of the list. 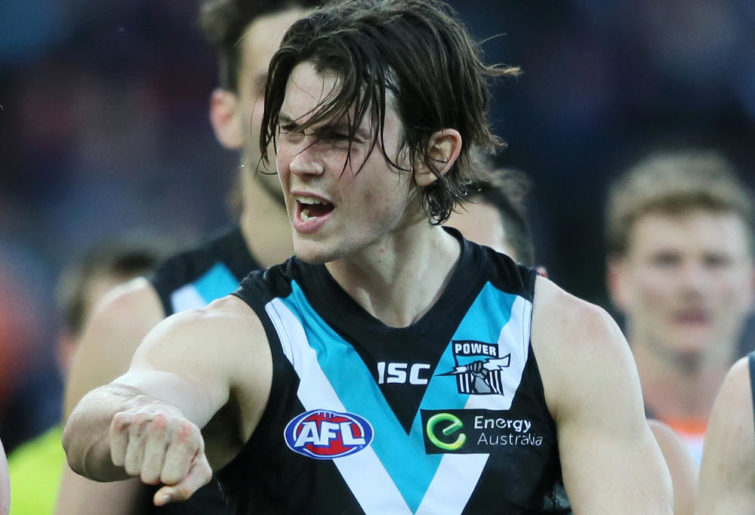 We witnessed the great – the high risk and reward brand of football with dashing runs out of defence that looked great when it paid off and turned defence into offence.

Yet if there was a turnover, rightly or wrongly, this would often be the memory that stuck.

Then there were the comical turnovers, the ones that would be greeted by a collective groan and that overpowering voice in the crowd screaming out “Pittttaaaaaaardddddd”.

In 2018 the defender was restricted to 11 games due to a mixture of form and injury. Despite being under contract, Port Adelaide were happy to facilitate a trade for the much maligned defender.

Jared Polec was the key Port Adelaide target for North during the trade period with Jasper Pittard essentially chucked in as steak knives for free.

The switch from Alberton to Arden Street has undoubtedly proven to be a success. The new recruit played all 22 games for the year, averaging 18.3 disposals per match. 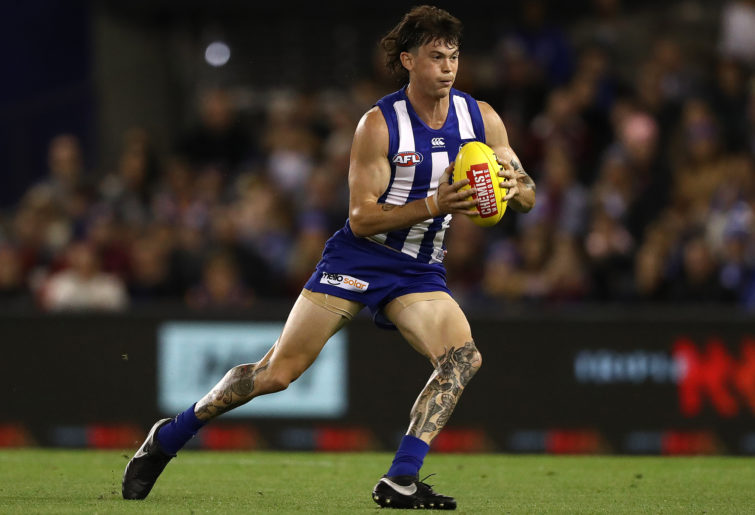 Last August the new Roo opened up about his exit from the Power and his new lease of life at the Kangaroos.

“I think everyone wants to be a one-club player, but it’s just the reality of the industry – it doesn’t always work out that way and it is what it is,” he said.

“To come into a side and get played early and get my confidence back has really helped me, so I’m pretty happy and I’m super excited for the future of our club.”

It was not an acquisition that garnered a lot of attention but North Melbourne have got a player who has slotted in seamlessly and promotion to the leadership group is great reward for a player highly rated internally.

Not bad for a set of steak knives.