D’Arcy Short has a golden opportunity to force his way into Australia’s T20 World Cup calculations after being backed in by selectors in the 50-over format.

Short (69) provided a rare bright spot for the tourists as they slumped to a six-wicket defeat in Bloemfontein, handing South Africa an unassailable 2-0 lead in the one-day international series. The dead-rubber series finale will be played on Saturday in Potchefstroom.

Short’s maiden ODI half-century came after he was picked ahead of Matthew Wade and promoted to number five, with Ashton Agar slotting in at number seven.

The left-hander was omitted from Australia’s 50-over World Cup squad last year but earned a ticket to South Africa when Glenn Maxwell was booked in for elbow surgery.

Short is set to get an extended run in Australia’s ODI side including the home series against New Zealand that will begin just days after the squad returns from South Africa.

Selectors are thought to be keen to pick and stick in the hopes of finding their best combinations well ahead of the next 50-over World Cup in 2023.

There is a view that Australia left it too late to lock down their best XI in the lead-up to last year’s tournament, which ended for Aaron Finch’s men in semi-final defeat.

Short didn’t get a game during the T20 series that preceded the ODIs but he’s well aware that a good run of form in 50-over cricket will put him firmly in selectors’ thinking ahead of Australia hosting the T20 World Cup in October.

“I think if I do well in the middle order and contribute and finish games off in the one-day stuff, it’s definitely going to hold me in good stead come the T20 World Cup,” he said.

“All I’m focusing on is the one-day stuff at the moment.

“If I can score runs and contribute to Australia to get the biggest total (possible) and finish games off, it’ll hold me in good stead for that middle order if I get a chance.” 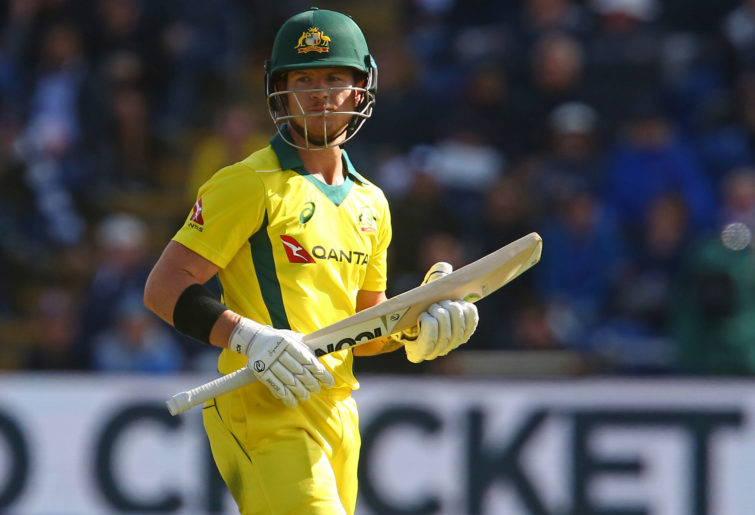 A star of the Big Bash in recent years, Short has also paired his destructive batting with left-arm wrist spin to good effect for the Hobart Hurricanes.

The 29-year-old said he had put extensive work into improving his bowling and was growing in confidence as a spinner.

“I’ve worked a lot with Sri (Australia’s spin-bowling mentor Sridharan Sriram), lining myself up with things and becoming more consistent with the stock ball,” Short said.

“I feel like it’s just grown from strength to strength as the years have gone on.”