Weight-restricted rugby, concussions and ways to move the game forward

If someone told you that rugby-playing numbers and sheep were in decline in New Zealand, you’d probably want to take them in for a concussion test.

But both are true.

It seems unfathomable that New Zealand, the greatest rugby nation of them all, could be in the grip of a participation slump. If fewer Kiwis want to play the game, then what hope is there globally? To qualify as a Kiwi you’ve got to strap on the rugby boots, right?

While we’re pumping out the stats, there were 27.4 million sheep in New Zealand in 2019, compared to more than 40 million in 2000. That’s still a lot of sheep – and there are still a lot of rugby players for a relatively small population – so let’s call it a very light sanding back of Kiwi stereotypes.

Aside from the surge in popularity of other sports like basketball, a report commissioned by New Zealand Rugby and released early last year found that concern over the physical nature of the game was one of the reasons why some schoolboys were giving the game away. 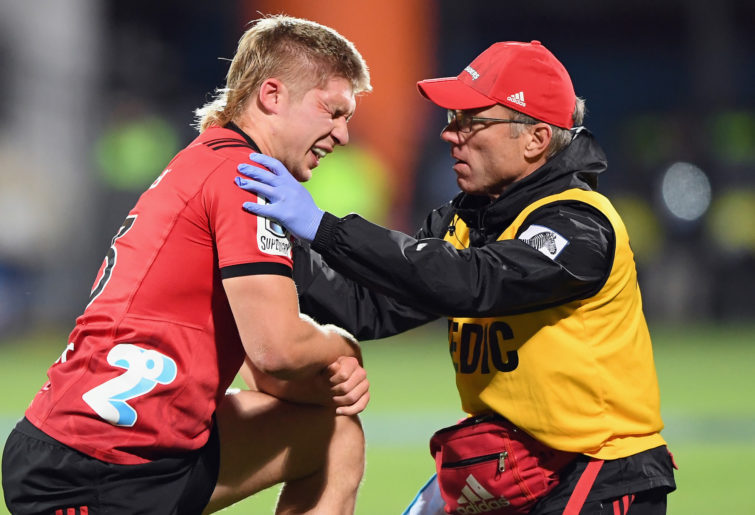 So it was interesting to note that a few weeks ago, New Zealand Rugby announced the introduction of a national competition for players weighing under 85 kilograms.

Weight-restricted rugby is already played in some Kiwi provinces, but this competition – called the Under-85kg National Club Cup – is the first to cover the whole country. It will run from May to August, and is open to all clubs, aside from the five professional Super Rugby teams.

It’s an intriguing concept and one that’s been championed by Graham Henry. The former All Blacks coach expressed his concern that rugby was in danger of going down the path of American football, which is played only by professionals after they complete their high-school education.

Weight-restricted rugby “can stop so many talented and passionate players slipping through the cracks”, Henry said in July last year. Auckland under-85kg competitions have been going for a while, and it’s become an attractive option particularly for school leavers who are too small for the professional or premier club ranks, but want to stay in the game.

In schoolboy rugby in Australia, many of the forwards boast imposing physiques nudging the 100kg mark. Within the top grades of club competitions in Sydney and Brisbane, there are few players across the park in all positions that aren’t over the century or at least close to it.

Halfbacks, five-eighths and the back three are the positions that attract players closer to the 90kg bracket. Who can you think of out of the professional ranks who would qualify for the under-85kg comp? Joe Powell is 83kg. Will Genia is 81kg. Jake Gordon would miss out at 87kg. Tate McDermott is 92kg. 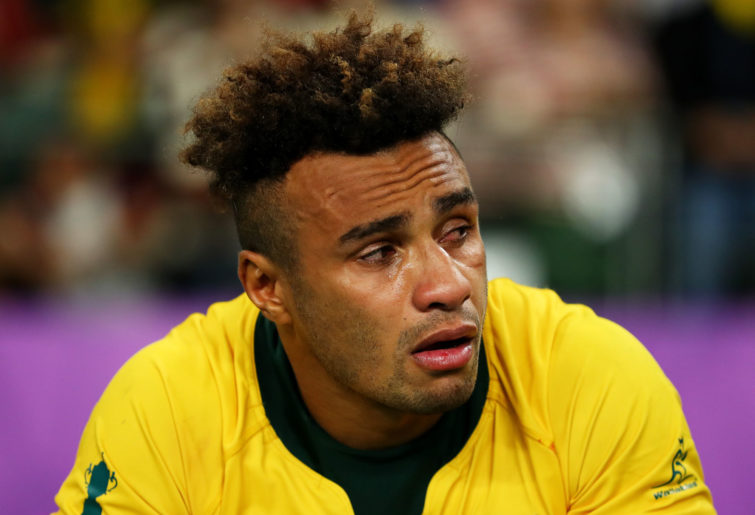 At the elite level, it’s very difficult to mix it with the big bodies unless one is super speedy or crafty. The inclusion of all body types is one of rugby’s great selling points. That shouldn’t be underestimated. The lightweights playing at the Super Rugby level deserve praise for their bravery, but weight-restricted competitions at an amateur level could be a crucial cog in retaining playing numbers.

It will be worth keeping an eye on the success of the new Kiwi competition. Playing numbers are also a big concern in Australia, and these types of initiatives could be a smart way to keep players in club rugby.

Rugby Australia haven’t stood still in addressing weight and size issues in junior rugby. In 2018, it was instituted that all Australian junior rugby players between the ages of ten and 15 would need to be assessed for their suitability to their age group. An independent coach runs the eye over a player and takes into account their size, maturity, playing experience and fitness and whether they are in the right age group or need to be moved.

Many parents on the sidelines of weekend club rugby in Sydney still fret about their kid being steamrolled by an opposition weapon who is 20 kilos heavier. Weight worries are real. The current system doesn’t always seem to result in the bigger kids being elevated in age groups.

South Sydney Rabbitohs owner Russell Crowe has over the years called for Australia’s junior rugby league competitions to be based on weight in order to make the game safer.

World Rugby this week released figures that showed a significant drop in concussion-related injuries during last year’s World Cup compared to 2018. It came after the governing body introduced a high-tackle framework just four months out from the tournament that produced a big crackdown on head contact and sanctions for those indiscretions.

They revealed a 28 per cent reduction in concussions at the 2019 RWC compared to the 2018 elite competition average. Not surprisingly, they also recorded a 74 per cent increase in yellow cards at the tournament and 138 per cent rise in red cards.

It’s not perfect. The ridiculousness peaked with the penalty against Samu Kerevi – the ball-carrier – for high contact against Wales. But following that, it was clear that players were being more careful and accountable when it came to tackle technique. Some laws need to be refined, such as how does one avoid head and neck contact when a 180cm, 115kg prop carrying the ball buries his head into the defensive line.

But there are still enough big collisions and aggressive contact to please the average rugby fan. If there’s an appetite from any fan for a more gladiatorial spectacle, then UFC can top up that desire. World Rugby have rightly prioritised player safety.

So it’s crucial that there’s more discussions started on how to inject some positivity into the code. Conversations about boosting participation through such initiatives as weight-restricted competitions are important.

It’s also worth acknowledging World Rugby’s focus on reducing concussions through better tackling technique. This should trickle down through all levels of the game to improve player safety.

They are small steps but admirable ones.