Is it really sport without the fans?

As the world comes to grips with the pandemic that is the coronavirus, it leaves the sporting world in a precarious position that we simply haven’t seen before.

As major leagues around the globe like the NBA, EPL, NHL and MLB come to halt due to the deadly COVID-19 virus, major sporting codes in Australia have decided to push on.

The NRL, AFL and the A-League have all decided to continue or start their season without the attendance of their fans. It seems an odd choice, especially for the AFL, whose record-breaking crowds are the envy of the NRL and A-League.

And while all leagues will necessarily fill the pinch and loss of revenue due to attendance and ticket sales revenue, what matters most is what it means for sports as a whole.

“If a tree falls in a forest but no one sees it, did it really fall at all?”

Now it may seem prudent to link this age-old saying with the current climate of Australian sport, especially given the fact that our billion-dollar broadcast deals will account for fans to still be able to watch and cheer from home.

Yet it still begs the question. If there aren’t thousands of cheering fans in the stands rooting for your team, is the game and effort really worth it all?

As the AFL prepares to kick off their season on Thursday night, the game will resemble even less than a preseason match, which still garners tens of thousands of supporters.

Sport in Australia is unlike some other countries around the world. It’s something that binds and unites us. It gives us something to talk about at the office water cooler and it also offers an escape from the daily rigours of normal life.

And our athletes may be crucial to this show of support every day, where we dream of our team hoisting the premiership trophy after a victorious grand final.

But with no fans sitting in the stands, does it all really matter? 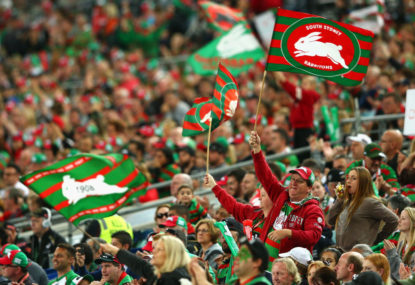 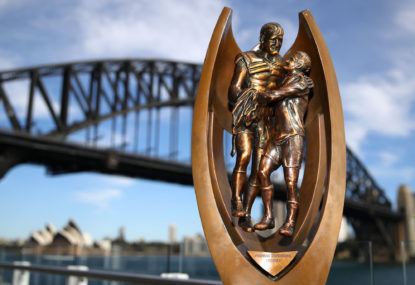 The Rugby League Players Association and the NRL have agreed to a new pay deal. The players will receive two months pay, but then the money will stop if the game does not recommence. The cutbacks have been shared equally between headquarters and the players, and as a fan it has been pleasing to see […]

NRL players will forego five months’ worth of pay if the competition doesn’t restart in 2020 as the game grapples with how to deal with the coronavirus. 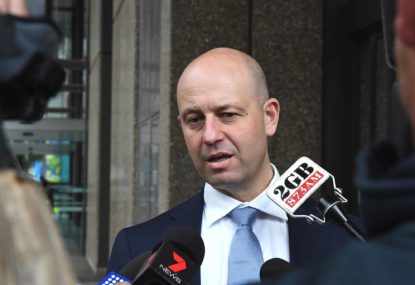