The state of grassroots rugby in Australia 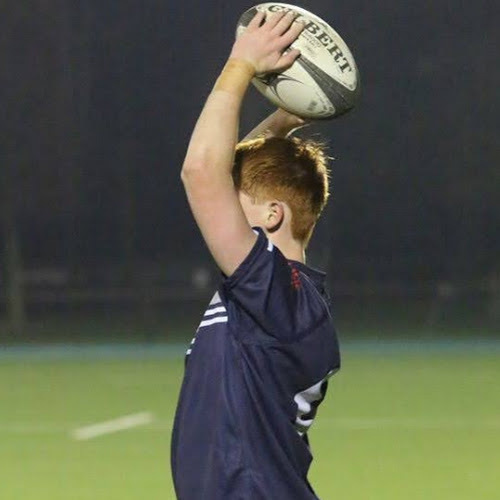 People around the world enjoy the game of rugby union, from the under-sixes to the international competition people watch in joy for the wins and losses that come with a competitive game.

However, in Australia, the joy of watching is diminishing. Not because we are losing interest in the game, but because the Australian rugby union team has been under-performing since their win at the 1999 World Cup against France.

There have been 21 years of players, coaches and administrators who have been a part of the fall of Australian rugby. I’m not waiting to shift blame onto someone or a group, because there have been some amazing wins against very strong teams and some world-leading players that people would watch just to see what they would do.

These wins and players kept the Australian rugby population intrigued, hoping they can return to the former glory. Over these rough years, grassroots rugby has suffered because of this, with numbers and funding disappearing at an alarming rate.

As a player, referee and supporter of this great game I feel the need to point out the main issues holding back the game in Australia. Once grassroots rugby is fixed, then the international team will be performing better as we will have a larger and better stock to choose from.

Participation
Over the years, people’s interest in rugby has dwindled. Therefore the participation of players, volunteers and referees have also dwindled. The total participation has been reduced by 7.6 per cent in 2016 and has continued to drop from then. That’s essentially 7000 club players per year going to other sports.

After the devastating loss in the quarter-finals in the 2019 World Cup against the English, it still looks like it is getting worse. However, there is a positive that has come in the last few years, with the rise in the international sevens and the number of female participants, which has exploded. This is almost entirely because of the resounding success from the Australian women’s team, being number one in the world since they were introduced to the scene.

With people running grassroots rugby who have no idea what they are doing, the game is running headfirst into Jonah Lomu, which let’s face, isn’t good.

Funding
Grassroots rugby has been holding on for dear life just to keep the club alive. With everything done by volunteers, any money coming into the club is fought for between other neighbouring clubs and even other sports. They do this because the main source of income for the clubs are the players and spectators and local business sponsoring the club.

Every once in a while a club may be gifted a grant from NSW Rugby, which takes many hours of work from the volunteers and a long, drawn-out process, which normally ends in not getting the grant. Even with every player having to pay a registration fee, the clubs see very little of that as NSW Rugby and Rugby Australia take cuts of it.

This causes clubs to either break even or lose money after a season. This leaves clubs little choice but to either lose money or raise the registration fee, which causes people to leave the clubs further to other clubs.

Solution
The solution I’ve thought of is a simple fix. The solution is to get people in the big seats who enjoy the game and understand the nuances of the game. This will cause a resurgence of players as the clubs will have money to use, so the registration is lower.

With this happening, the next step is to fix the mid-level game, giving more incentive to play union instead of leaving for other codes. After a few years, this will then a make the international squad better, which will then cause more players to start in the lower levels once we start to perform better in the World Cup against the likes of New Zealand, England and South Africa.

But in order for this to happen, we need to reform the entire board from the CEO to the state boards and give those positions to people who love and understand the game, like old players. This will be difficult as it will take a long time and a lot of commotion will be caused.

With the great game of rugby being under threat in Australia, I don’t know all the answers and I don’t pretend to. But something needs to be done before this great game is gone.

Grassroots rugby is the start of the rugby journey to the national and international scenes.