Two teams have reportedly pulled out of the NRLW this season, leaving the future of the fledgling competition in doubt.

The Sydney Morning Herald reported that the Roosters have already told the NRL that they will not take part in this year’s elite women’s league if it is to go ahead while the Warriors will do the same.

Cost-cutting measures because of the coronavirus pandemic reportedly made it difficult for the clubs to continue their involvement. 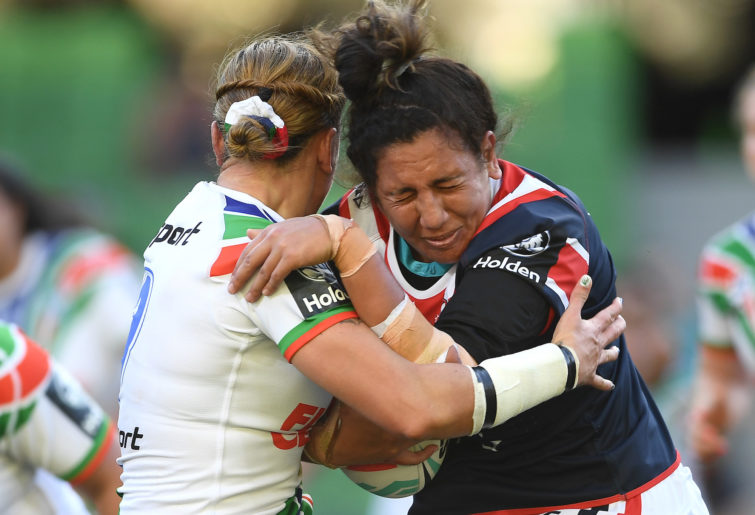 With only four teams in the women’s competition, it raises questions about the sustainability of the NRLW.

Established for the 2018 season, the NRLW had been growing in popularity over its two seasons.

Last month the NRL announced that 20 women would be contracted to NRLW sides as other sports such as cricket, AFLW and rugby sevens lifted their support for women’s sport.

The Warriors will have the chance to apply for a player switch if any of their squad needs to return to New Zealand once they arrive in Australia on Sunday.

NRL players are once again the cause of uncertainty surrounding the competition’s return on May 28, although this time for entirely fair reasons. 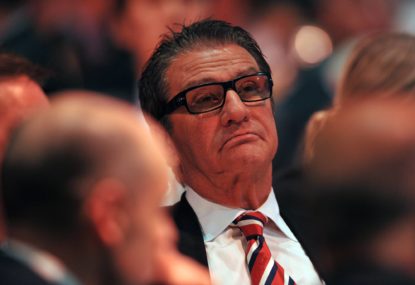