When was your team the undisputed best in the AFL? Part 1

Sometimes being the best is more of a feeling, a ‘vibe’ as they say. Usually it relates to being top of the ladder for a while. Maybe in our heads it can be like boxing: once you beat the man, you are the man.

My caveats:
• Modern times, give or take.
• When each was sustainably the dominant team in the AFL over a timeframe. In principle, 22-day September runs are not enough for this discussion.
• I’m looking for when they were undisputed top dog, but will occasionally settle for being equally one of the best two.

The 2006 Crows were the peak of tactical footy, playing as a zonal defending, counter-attacking style pioneered by Neil Craig.

It was also the game’s lowest moment for defensiveness, when footy’s entertainment value had been going downhill for a half-decade and people wondered if the sport would ever be attacking again.

2005 should have been theirs but the Crows dropped the ball in the finals. The Crow-bots streaked early 2006 but they are best remembered for two instructive losses. One was to uber-tactician Terry Wallace’s “basketball crap”, the pure short-passing and marking of the Tigers. The other was getting smashed by West Coast’s all-timer onballers as the 2006 finals approached. Era over.

Adelaide’s two ‘close but no doughnut’ preliminary finals against West Coast are niche classics from an era that Victorians pretend didn’t happen.

The maybe greatest team of all time never finished top of the ladder. Fancy that anomaly.

I don’t have much to add about your Royal Fab Four-ness, except on timeframes. Brisbane were about equal first in 2001 (but evidently slightly better than Essendon), and untouchable through 2002 and ten games of 2003. After that, the comp basically caught up with them again.

At their best, in September 2003, they were untouchable again. Port Adelaide were basically at their level for most of the stretch, and the two finally had their full-stop showdown at the end. 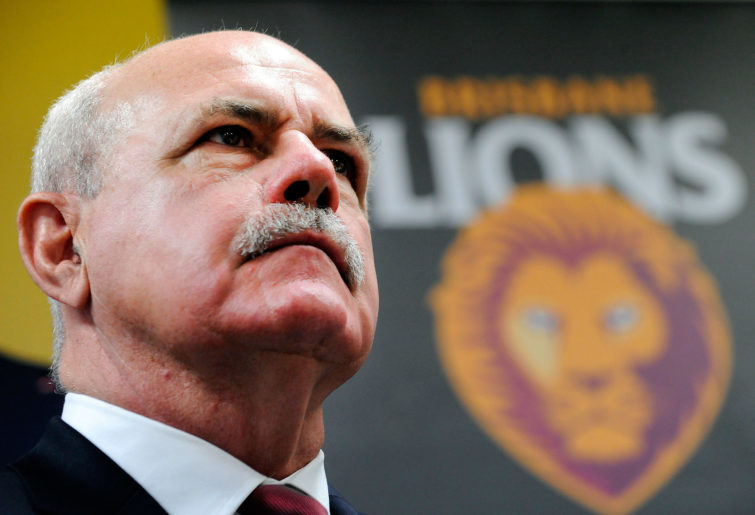 Carlton crushed the 1994 premiership Eagles by ten goals, and I remember Sam Newman saying Carlton would definitely win the flag that year.

So maybe this was a stretch with the right arguments, though I’m not convinced on ’93.

1995 is unarguable, probably the second-greatest single year ever from a club. I’m sure Blues people can still click their ’95 line-up off in their heads. David Parkin’s humility and intelligence – like Nathan Buckley 25 years later – makes the unbearable club bearable, briefly.

The funny thing about the 2010 Pies is that they kind of reset their team organically; 2010 was Year 1. Eight of their grand finalists had played 50 games or fewer. Sure, they could have won ten straight flags at that point, but sometimes life just goes like that – the world is change and friction.

Why didn’t Allen Jackovich or Adrian McAdam kick on? Why didn’t Amy Winehouse just have her third kid with me this year? Sometimes things don’t work out.

Once they beat Geelong in late 2010, they were the top dogs. They won all their finals by ten goals, except for that little chestnut called the grand final. So they ended 2010 far greater than the rest of the league, Milne bounces aside. Then once they lost to Geelong by 100 in late 2011, they lost the belt.

Side note: for skills and team performances, has there ever been a better, higher-skilled game than the 2011 grand final?

The greatest single year of all time. With only three exceptions, Essendon won all their games in 2000 by at least four goals.

In my humble, they were clearly the best team in 1999 too, even without James Hird. They beat North Melbourne even when Wayne Carey scored ten on them. Essendon basically lost the flag on just one of those days.

In 2001, their third consecutive minor premiership, Hawthorn were 8-0 and the Dons crushed them. The newspaper headline asked: “Who’s next, snarl Bombers”.

Brisbane were literally the next week. Poetic. Coming back to beat the Roos from 69 points down seemed to mark Essendon’s unending greatness but really turned out to be the end.

When you beat the top team (North Melbourne) 220-70 then you’re the best, if only for a couple of weeks. As usual, the team that crushed the dreams of the little people was Hawthorn, beating Fitzroy in a final by four points.

A win would have given the Roys a rematch with the Roos and a likely grand final spot.

The real glory time for the Dockers was late 2013, losing the grand final to the jittery Hawks while still on the up and inexperienced.

By 2015 Freo were slightly past it, but they won their first nine games of 2015, the last an epic Nat Fyfe versus Paddy Dangerfield win in Adelaide. Soon after, Freo were revealed as fake when Hawthorn beat them by 72 points.

Still, the Dockers won the minor premiership and all the hope of the Ross Lyon era was distilled into one home preliminary final against, again, double-premier Hawthorn.

Great season-long hype, great game, and great consequences after the loss, the 2015 prelim had it all. 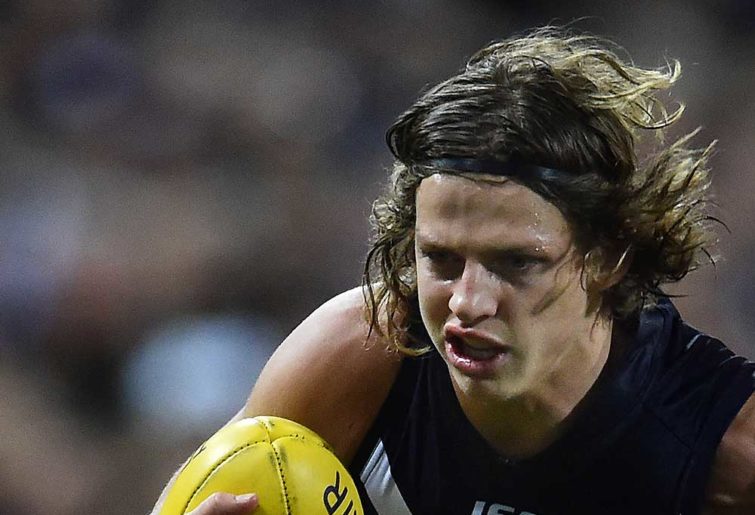 The Cats played three classic one versus two grand final showdowns over a four-year period. They were all awesome rivalries: their 2008 reversal to Hawthorn and subsequent refusal to ever lose to them again; their three prelims and one grand final against the Pies; and their set against St Kilda which included the greatest home and away match of all time in 2009.

Geelong were an aesthetically beautiful team to watch, dashing and tough.

The Cats overcame two 20-2 teams to win the 2009 and 2011 premierships. While awesome achievements, it makes it hard to definitively claim them as the absolute top dog of those years.

They’re young, but we thought they’d have got there by now. The Giants perhaps hit the summit on September 10, 2016, when they blew Buddy Franklin’s Sydney off the park in their first final. It took a superhuman effort by the Dogs to beat them.

GWS have been on a slow decline since then, if you go by home and away results, which I do when I want a long-term, statistical view of where a team is truly at.