On that date, Jarryd Hayne – once the poster boy of the NRL – was involved in an alleged incident that led to him being charged with aggravated sexual assault and inflicting actual bodily harm. It was a meteoric fall for the man they once called the Hayne Plane.

The reason I bring this up is because Hayne has constantly been on my mind in these last few months of lockdown. The time away from rugby league has sent me to YouTube, reliving some of the most memorable moments our game has given us. And the former Parramatta star is the one player who keeps popping up.

Hayne is perhaps one of the most talented players to ever grace a rugby league field. He shares that rarefied air with the likes of Dally Messenger, Greg Inglis and even Benji Marshall.

When he did something, you seemed to always have to stop and watch. Every run, every tackle bust and every line break seemed to push you up from your seat and force your eyes to be transfixed on the Eels superstar. He was the star of the show and he certainly knew it. He wasn’t a clinical game manager like Johnathan Thurston or Cameron Smith, and not a brute force like Gorden Tallis or Jason Taumalolo. But his mark was always indelibly left on a match.

He was one of my heroes growing up, like he was to many others my age. His tantalising plays where he flirted with the touch line inspired a generation of rugby league players to match his heroics while wearing his famous bright flouro yellow Nike boots. 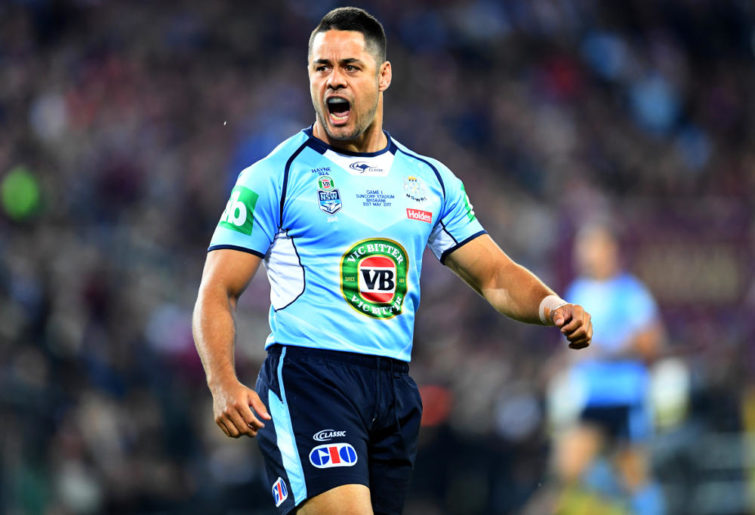 His Dally M season in 2009 will go down by many as one of the greatest individual stretches in rugby league history. The Hayne Plane was finally born.

He won six man-of-the-match awards in a row to propel the Parramatta Eels towards the NRL grand final, where they would meet an immovable object known as the Melbourne Storm.

It was Hayne’s first and last chance at grand final glory. It was the only accolade that seemed out of reach for the mercurial star. It was a cruel blow to Hayne and that heroic 2009 Eels team, as it was revealed only months later that the Melbourne Storm were in serious breach of salary cap protocols. There was no premiership winner for the 2009 NRL season.

His first and only shot at the ultimate prize was ripped away from him unfairly and unjustly.

His years after 2009 ebbed and flowed with that of his team. The Eels became a laughing stock again, winning back-to-back wooden spoons in 2012 and 2013, as Hayne’s leadership came into question.

Although as his side’s form seemed to dip, Hayne continued to perform at state and national level, plugging into the back lines of both NSW and Australia.

This was shown in his 2014 State of Origin series in which his superstardom reached new heights, as the NSW Blues side finally dethroned the greatest rugby league side of the modern era. His 2014 heroics didn’t stop there, as he won his second Dally M alongside Thurston.

And although the Eels missed out on the finals by a whisker again, it seemed as though the Hayne Plane was back. The yellow flouro Nikes could be dusted off again.

But Hayne was still searching for more. And that something was the NFL. 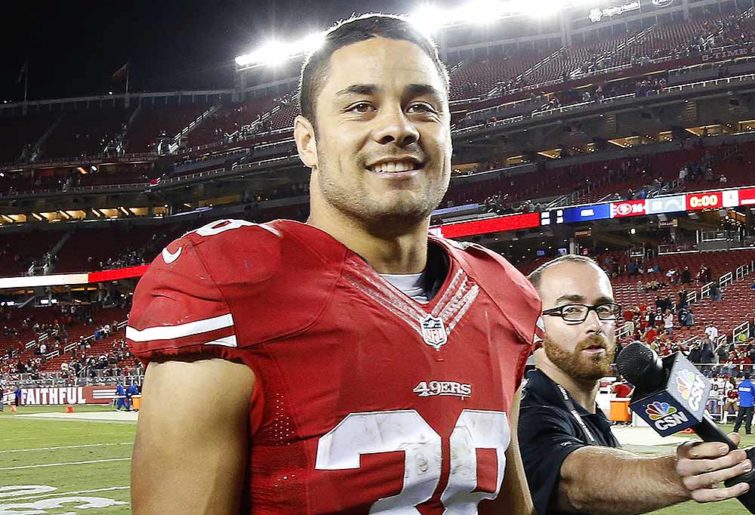 He would shock the world by announcing he was off to the United States in a bid to crack the NFL. Some called him selfish. Others called him inspirational. It was a move that surprised many but would ultimately come back to significantly impact Hayne’s professional rugby league career.

Hayne’s move to the USA can be viewed as heroic and brave, but it can also be seen as a cautionary tale to those eager following in his footsteps. Hayne left the plane behind and emerged as number 38, a forgotten man in the US stuck behind those who had been training all their life for their own shot at glory.

The former Eel’s time in the US brought a new rise of fame back in Australia, but his off-field antics seemed to continue.

For so long he would answer his critics on the rugby league field, where his dazzling plays would silence even the harshest analysts. However, this time his actions couldn’t downplay the critics.

His NFL stint would not only cost him big money in the NRL, but also cost him valuable time. Hayne soon returned down under in 2016, but this time with the Gold Coast Titans, who had surprisingly garnered a finals berth. They were eliminated by the Brisbane Broncos in the first round of the finals, and this was the beginning of the end for Hayne.

Hayne had long prospered on his talented gifts, boosted by his freak nature athletics. However, his time away had only seemed to slow down both his body and rugby league skills, something that would soon become noticeable in his next two seasons. 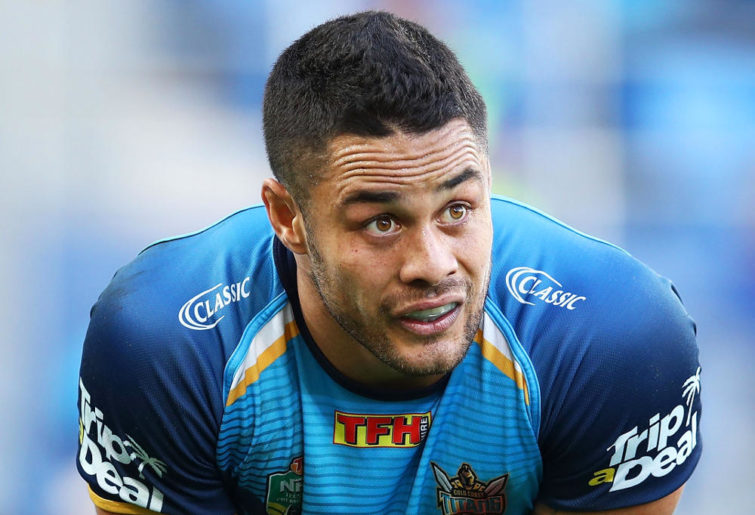 From there, reports emerged of poor training habits and a feud with Titans coach Neil Henry. After a disappointing season with the club, Henry was soon sacked and Hayne returned south to his beloved Eels. The prodigal son had returned but 2009 was long gone. Hayne, now 30 years old, had to quickly adapt to an Eels side who were finally on the up after years of misery.

However, the Jarryd Hayne of 2018 was a shell of his former self. He would lead his side in tries, line breaks and tackle busts, yet an injury-affected season restricted him to only 15 appearances as his side succumbed to the wooden spoon yet again – the third in Hayne’s career.

While it may seem unfair to judge the Eels’ disappointing season on Hayne alone, it must also be noted. Where his outstanding one-man show of 2009 received critics’ appraisal, the Eels’ later torment in the years that followed must also be partly blamed on Hayne too.

Ultimately, it was Hayne’s last appearance in the blue-and-gold jersey, and the last we saw of him in the NRL. He faced charges for that aforementioned incident in November 2018, and never returned to the NRL.

His off-field indiscretions, of which there are many, were starting to pile up. However, his on-field actions still reigned supreme in the memories of many. This is an all too common theme in rugby league.

As Hayne continues to go on post-rugby league, it is interesting to see how his legacy will be remembered. Many will argue for his 2009 masterclass, simply becoming a one-man wrecking ball on his way to pulling an undeserving side of misfits to the big dance. Others will argue that he was a trailblazer, doing things his own way, inspiring others like Valentine Holmes to chase their dreams across codes at a chance of greater success.

Some will even go as far to say that Hayne still had plenty left in the tank, and that his off-field indiscretions and poor training regime hindered what could have been an Immortal-esque career.

It even has to be noted that Hayne’s legacy is still yet to be written. When athletes move on from their sporting career, the ink on their resume finally becomes dry.

Whatever story or narrative is constructed, Jarryd Hayne’s legacy will continue to live on. His plays are etched into our memories, as his bright flashing boots streak away for another shot at four points.

The number one stretches his arms and becomes the Hayne Plane once again, and we are left standing and applauding.