Philippe Coutinho: out of form, out of sorts

A sudden decline in the performance of Philippe Coutinho has seen the ex-Liverpool midfielder go from stardom and top rank to a player lacking confidence, guts and the energetic style of play we saw in his stunning displays in the English Premier League.

Regarded as one of the game’s best midfielders, he needs to find the missing pieces to get back to the level at which he once performed. The creativity, alertness and the attractive showpiece in his game look broken and misplaced.

A dream move away from Liverpool in January 2018 to Spanish outfit Barcelona brought none of the glory witnessed at Anfield. He was known for his vision, set pieces, passing, dribbling and ability to pull curved long-range strikes, but we haven’t seen much of this lately.

Coutinho has completely transformed in recent years, and it hasn’t brought joy and success.

He will be happy winning titles at Barcelona, but he has lost the chance to be named a champion of Europe. Liverpool initially felt his absence but went on to play in two Champions League finals, losing the first and claiming the title the following year.

The Reds are just a few games from being champions of England after 30 years, whereas Philippe Coutinho is still finding a balance and searching for a team to suit him again. With his input and performance for Liverpool he would have been among the heroes the Kop have been waiting on rather than a player pushing for another move.

Philippe Coutinho had a fantastic spell in the English Premier League but has so far failed to generate enough spark for the Camp Nou faithful. He started strongly in Barcelona colours upon his return from a thigh injury that kept him out for three weeks, scoring eight goals and providing five assists in 18 league games. 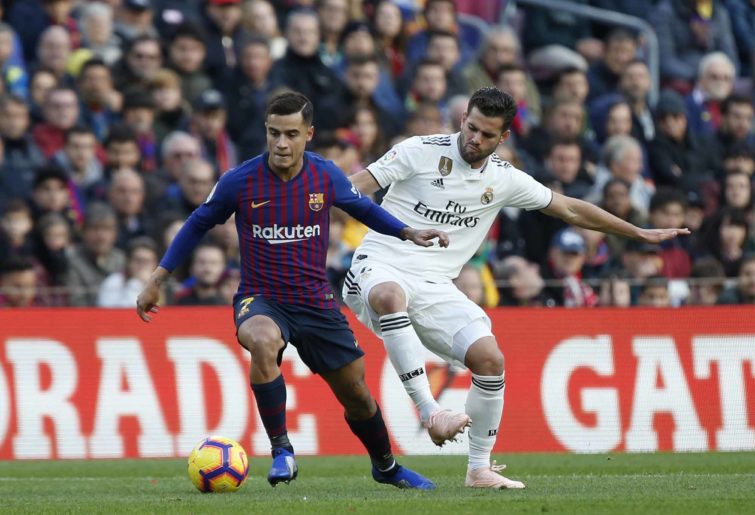 However, didn’t pick up from the mark he left the previous season, scoring five goals in 35 games and producing two assists.

He played consciously and never as the author of his own game. I felt the pressure of filling Andres Iniesta void was a challenge he found difficult. Perhaps he was too accustomed to fast break and counterattack style, shooting, crossing, running and the very high energetic style of football in England and therefore needed more time to adapt to the Barcelona tiki-taka approach.

Whatever the reason, he stopped being the player we used to watch – the player with the game at his feet, deciding matches on his own, full of belief and trying the spectacular without fear.

A switch to Bayern Munich on loan to help regain his charisma and self-belief is proving good, but the transfer took a new twist when the German side opted not to activate the clause in the deal to make the switch permanent. He is having a fairly good season, already netting eight times and creating a further six opportunities in 24 appearances in the Bundesliga, but is still not up to par with his own high watermark.

Barcelona is still open to cash in on the midfielder and are looking for a potential buyer. Coutinho’s agent, Kia Joorabchian, has suggested a move back to England is on the cards for his client. A deal to Liverpool looks unlikely because Jurgen Klopp will have to maintain a healthy dressing room. The arrival of Philippe Coutinho will raise eyebrows and probably lead to tension and players being unhappy.

A more likely destination, though ruled out by Coutinho, is a possible move to Manchester United. Chelsea are reportedly keeping tabs on him also. A move to London looks likely, but he has also been signalled a move to Arsenal.

Maybe a switch to England will help bring the swagger back to his career.

Becoming the first man outside the UK or Ireland to officiate a Premier League match, Matt Gillett didn’t have an easy time of it. 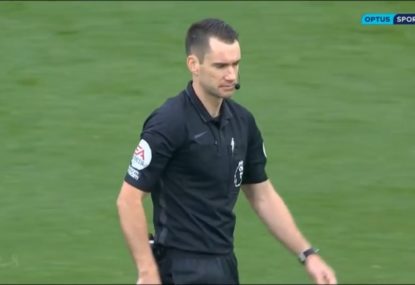 This is the first of what I intend to be a regular column on Spanish football. I watch the A-League and a bit of Arsenal (I am not sure why I still do that), but La Liga has been my passion since I started watching the Champions League on SBS in the late 1990s and […]