Having undergone severe financial crisis, rumours began to swirl that our shining knight would return to save and own the club.

However it has been announced that a consortium led by disgraced former NBA executive Bryan Colangelo will take ownership of the franchise.

One of the first announcements has been dropping the Illawarra from the name, simply becoming the Hawks. New part owner Dorry Kordahi has revealed that this was an NBL initiative.

Hoping to take more games to regional areas, the NBL hopes removing the regional identifier will help improve this inclusion of areas outside of the Illawarra but they remain adamant that the Hawks will remain Wollongong based. 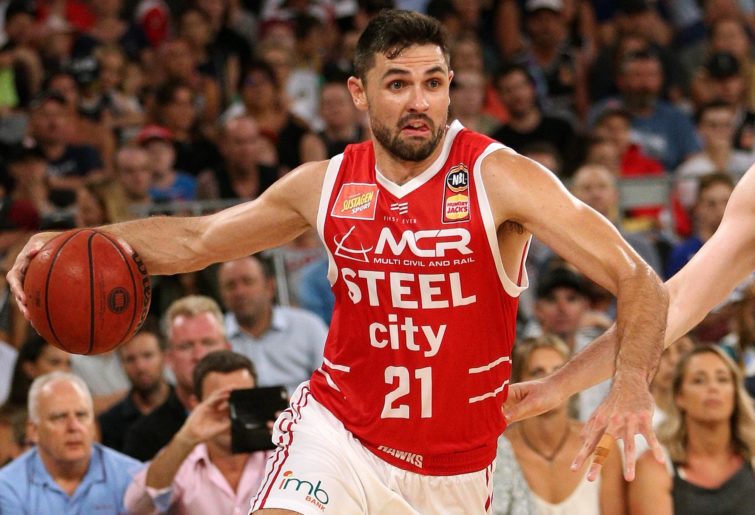 I understand the strategy behind the move. It was cooked up in a board meeting, it was the brain spark and the inspirational moment that would save the beleaguered Hawks.

Personally, it is hard not to be reminded of the same failed attempts in the mid ’90s in rugby league. The famous Canterbury-Bankstown Bulldogs changed their name to the Sydney Bulldogs and then just simply the Bulldogs in an attempt to broaden the supporter base.

It didn’t work then and it won’t work now.

Teams should be local first, outsiders second. It is more than common for people to support a team that isn’t their local team. But those teams position themselves as part of their community, with a sense of pride and purpose for their region. The name is a big part of that.

Last year when LaMelo Ball hype was at its peak, he wore an Illawarra jersey as he hit a triple double to go with a game-tying buzzer beater against the Cairns Taipans. I was there and it was electric. Afterwards the images of him were plastered across the internet, including the major publications in the US.

Illawarra was front and centre. It was a proud moment for a local.

The Hawks are the Illawarra’s team. They are the only foundational club and the region’s only major sporting team that isn’t shared.

Removing the name will not increase inclusiveness in regional areas – it will alienate loyal and long-suffering fans who continue to be bewildered by the consistently pathetic handling of the famed franchise.