Zverev was seen at a large gathering earlier this week, just days after apologising for his involvement in Novak Djokovic’s Adria Tour, which saw multiple players and coaching staff test positive for the coronavirus.

The Adria Tour, the first leg of the exhibition event hosted in Serbia, was held with large crowds, no social distancing between players or fans, and late-night parties. Widespread criticism of the event was justified when first Grigor Dimitrov tested positive for COVID-19, then, among others, Novak Djokovic, Viktor Troicki and Borna Coric.

The fallout from the event has put fresh doubts over the return of international tennis, which was set to begin in the United States in Washington, leading into the US Open before heading back to Europe for the clay court season and French Open.

Novak Djokovic had previously voiced his concerns about the US Open going ahead, noting the smaller entourage players would be allowed, as well as the quarantining requirements and short turn around between tournaments.

Many current players promptly voiced their concerns with Djokovic’s stance, which is of particular importance given he is the president of the ATP Players Council.

Further, given that 80 per cent of professional tennis players merely break even or lose money year on year, the prospect of going potentially 12 months without earning a cent in prize money is catastrophic for many.

Take also into consideration the non-playing staff, administrators, writers and officials that rely on the sport for an income, and the issue becomes far greater than the comfort of those at the top end.

This is why Nick Kyrgios is entirely justified in his criticism of top players seemingly unable to process the ramifications of their actions in a global pandemic. 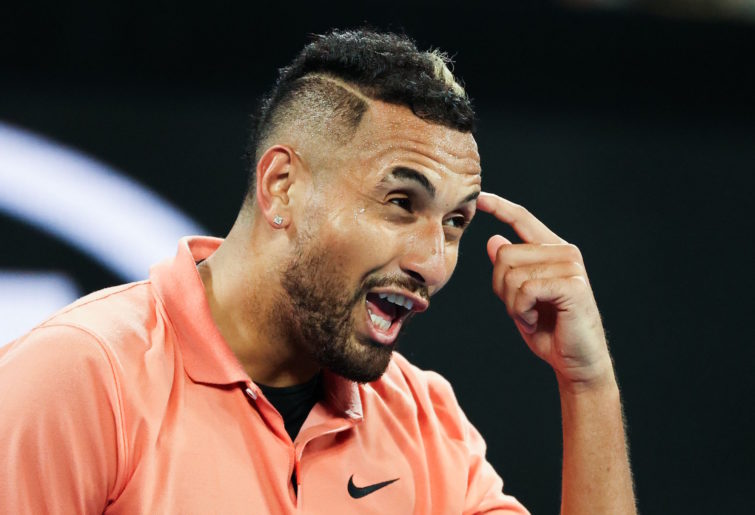 The actions of Djokovic and those who joined him on the Adria Tour were more damaging than any public act Nick Kyrgios has committed, although that in itself does not absolve Kyrgios of legitimate criticisms of his behaviour.

The Serbian prime minister has defended Djokovic’s action, stating that the world number one “tried to do something good for the whole region”, helping “young and non-established tennis players” and also raising money for “humanitarian purposes”.

However, it is clear that all Djokovic has done is furthered the divide in tennis and demonstrated that professional athletes, particularly in an individual sport, cannot be trusted to put the lives and livelihoods of others ahead of their own ambitions and agendas.

The stance of Boris Becker has puzzled many as well. The former coach of Novak Djokovic referred to Kyrgios as a “rat”, declaring that “whatever happens on the court stays there”.

However, in a global pandemic, with the livelihoods of thousands of people in the tennis industry on the line, athletes must be held accountable. The selfishness of many at the top of the sport has only highlighted the greater divide in professional tennis, and Nick Kyrgios and others are right to speak out against it.