A big part of Australian rugby’s problem is how it’s presented.

The media landscape has been turned on its head in the past two decades, but rugby has barely changed. Meanwhile, the competitions that have thrived are the ones that have capitalised on the opportunities that the changing landscape has presented.

Lifting the veil
Australian rugby needs to realise that the days of controlling the message are over. It used to be the case that they only had to manage a small group of journalists, could construct the story they wanted to spin and keep everything else behind closed doors. Michael Cheika took this on as a personal challenge — deliberately shielding players from the media whenever possible and taking all the heat himself.

While the intent of this was admirable and it certainly protected players from the media, it also kept them at arm’s length from the general public. For a team that represents Australia, it is remarkable how unknown the Wallabies are. Marika Koriebete won the John Eales Medal as the best player in the country last year and even as a die-hard rugby fan, I know literally nothing about him other than he is Fijian and came from rugby league. I don’t think I’ve ever heard him speak. 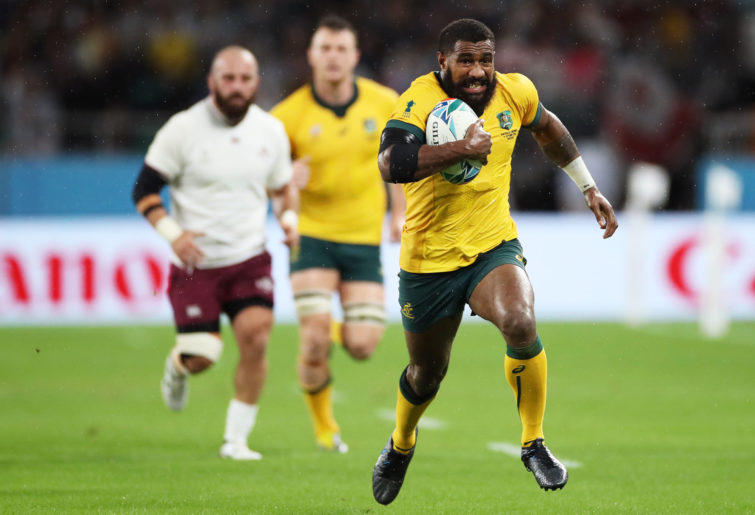 Instead, much of the rugby content that appears in the media comes from journalists who seem to actively dislike the game (like Greg Growden) or those who shamelessly push a corporate agenda (like Jamie Pandaram). Far from ideal, especially in the face of the saturation coverage given to both the NRL and AFL.

All of this, combined with a string of bad performances, has seen rugby basically disappear from the public consciousness.

Step one of my solution would be to make the centrally contracted rugby players the most accessible athletes in Australia. Give them training on public speaking and how to use social media and renegotiate the collective bargaining agreement to make media a part of their jobs. While there should obviously be guidelines on what is and isn’t acceptable to avoid another Israel Folau situation, they should be given broad scope to be themselves and express their personalities.

They should also be much more accessible to the rugby media. There are relatively few opportunities for journalists to ask players questions, with only one or two made available at any time. This should be easy to change. Why not make it open slather at the end of training? Get some varied stories out there rather than having six journalists reporting the same bland quotes. Much harder to control the message but much more honest and much more interesting.

Along similar lines, Rugby Australia should put their contracted players out there as talking heads at every available opportunity. Get a player who’s into racing on TV giving tips at the spring carnival or one who is keen on fishing on a boat with ET. And there are definitely a bunch of players who are pretty devoutly religious — Rugby Australia should give them a platform to talk about it constructively rather than hiding it under the rug like some dirty little secret.

The same mentality should apply to the coaches. I would make Dave Rennie and Scott Johnson sit down for half an hour on alternating weeks throughout the year to talk about rugby on a revolving set of podcasts, vodcasts or whatever. It would give fans insight into what they’re focused on and how they see the game. It would also make them seem like real people rather than the 2D press conference quote machines that coaches can often become.

The push back against all of this would be that it detracts from performance. That’s bullshit. There’s only so much training these guys can do in a week so there are plenty of spare hours. Just think about the time commitments that LeBron James and Serena Williams and Cristiano Ronaldo and Roger Federer manage to juggle. If they’ve got time then so does every single rugby player in Australia. It might even help. Constantly operating in an us versus them siege mentality must be exhausting.

Beyond the box
In addition to just generally making the players and coaches more accessible, there are all sorts of things Australian rugby can and should do to extend its presence in the media.

Highlights
Rugby Australia should become the Robelinda2 of rugby by employing a couple of junior staff just to cut highlights clips for social media. Not full highlights packages, just individual plays, using House of Highlights as a model. You’d probably never get to 17 million followers but churning out clips from every level of Australian rugby and of Australians playing overseas would cost very little and would keep rugby in people’s minds.

Additional content
Rugby Australia should build up the elements around the game for additional content. There’s no trade window or draft or free agency, but a transparent annual contracting process would generate a lot of interest and debate. There’s no combine but publishing all of the players physical testing results would certainly generate interest. And with the calendar building logically through the year, there would be plenty of speculation as to who will get picked in what team.

A view of the future
There is a real opportunity to increase the profile of the junior players coming through. Every second schoolboy rugby hero has a YouTube highlights reel but they can get lost in the system once they leave school. Making a bigger deal out of the junior players and then elevating the profile of the annual under-20 World Cup would seem a pretty simple fix. If fans knew the players, they’d care way more about Australia versus New Zealand under-20s than the Stormers versus the Sharks. 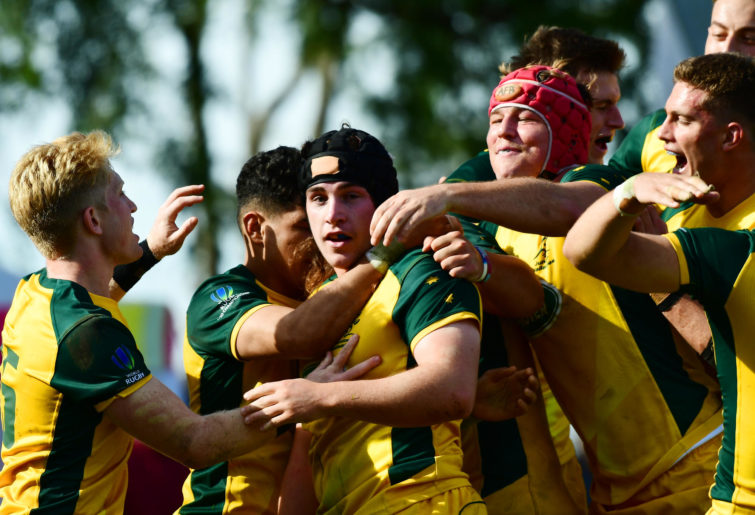 Go deep
I’d love to read an in-depth player profile on every single Wallaby. This wouldn’t be expensive or hard to do. Just find your 50 favourite people producing rugby content in Australia (most of whom would be hobbyists), whether it’s podcasts or videos or blog posts or photographers or whatever, and give them one player each and stagger them through the year.

The results would be incredibly mixed but they’d still be super interesting to look at. One of the most read stories on rugby.com.au was a player profile on Ben McCalman and while by all reports he’s a great guy, it’s hard to believe he’s that much more popular than all of the current players.

The second place to go deep is into the game itself. There are plenty of armchair pundits out there doing in-depth rugby analysis on podcasts and YouTube channels but they’re hard to find. Someone at RA should be actively curating and promoting this stuff.

More than a game
The most popular sports leagues in the world almost all have additional interactive content that make them more popular. March Madness has bracketology, the NFL has fantasy football, the EPL has FIFA and the Melbourne Cup would barely register without office sweeps and fashions on the field.

There are multiple things RA could and should try — fantasy rugby along the US model seems like an easy one — but the first and most obvious is to bring back Jonah Lomu Rugby.

It was iconic in the mid-90s and could surely be revitalised as a mobile game pretty easily. Make it free to play and monetise it with advertising and/or micro-transactions to unlock classic jerseys, legendary players and post-try celebrations. Maybe update the graphics a bit but don’t touch the game play and especially don’t touch the commentary. Why hasn’t anyone done this already?

You can’t beat the classics
I’d guess there are about 500 living Wallabies. I’m sure there are a couple that don’t really want anything to do with rugby anymore but I’d bet the vast majority would be more than happy to help out in whatever way they could.

A simple way to do this would be to have a classics Wallabies round of club footy and get as many of them down to their local clubs as possible. It wouldn’t be too much of a burden on the players, it’d reinforce the links between the grassroots and the Wallabies and it’d be a good story.

Despite all of the opportunities identified above, TV is still the most important medium for sports and so making sure the calendar works as a broadcast package is important. This is how I would divide everything up under my new calendar.

How the games are broadcast is as important as how they are packaged and the TV presentation of rugby in Australia is dreadful. Gordon Bray has been a faithful servant but he’s been on the mic for 40-plus years and it’s fair to say his schtick — yelling players names (“MATTHEW BURKE”) and giving obscure stats about them — has grown more than a little tired.

It can’t get worse so there’s license to experiment. Why not have a simulcast with one commentary stream for casual fans and one for die-hards. Or just study what other sports around the world are doing and shamelessly rip them off. We need our Tony Romo.

Summary
Not all of these things would work. And there are probably other ideas which are better. The point is that it’s time to experiment. The same tired presentation of rugby is not going to cut it and if structural change is coming to Australian rugby then it should extend to how the game is presented. And also to how the game is organised.