Here are my 2020 previews for two teams, the Kolkata Knight Riders and Kings XI Punjab.

Kolkata Knight Riders
KKR had a great season last year, however, they could not qualify for the playoffs due to the slightest of margins.

Andre Russell had a season to remember. He was the fifth-highest run-scorer and averaged 57. Furthermore, he was also the highest wicket-taker for KKR. However, the rest of the players had a hot-and-cold season.

On the batting front this year they released Chris Lynn. However, they bought a young England batsman in Tom Banton, who can keep wickets as well. They also have Shubman Gill and Sunil Narine, who might be opening together this year.

They have the option of Rahul Tripathi and Siddhesh Lad as openers.

They have some experienced players in the middle-order. They bought England’s limited over captain Eoin Morgan.

They already have Russell, Dinesh Karthik, Rinku Singh and Nitish Rana. It will be a treat to watch Russell and Morgan batting together and a nightmare for the bowlers if they are middling every ball.

They have many bowling options. The two good additions are Pat Cummins and Ali Khan. Khan will be the first player from the USA to play in the IPL. They also have Kuldeep Yadav, Lockie Ferguson, Prasidh Krishna, Sandeep Warrier, Varun Chakravarthy, Kamlesh Nagarkoti and Shivam Mavi.

Therefore, they have got some good death-bowling options. However, they will require that Kuldeep and Narine, the two spinners, have as good of a season as last year.

Hence, the probable playing XI could be:

This year they have got a favourable chance to qualify for the playoffs as they have got a very good middle-order if the top-order fails to score runs. However, it will also depend on how their spinners bowl, especially in the second half of the tournament.

Kings XI Punjab
Last year, Punjab started well, but in the second half they could not maintain their winning performances and in the end, they finished sixth on the points table. Therefore, this year they have changed their captain and coach.

They have traded Ravichandran Ashwin to Delhi Capitals and have given leadership to KL Rahul. They appointed Anil Kumble as their head coach, the only Indian head coach among all eight teams.

Their top order is the same. Last year, Rahul and Chris Gayle showed good performances. Both were in the list of top ten leading run-scorers. However, to maintain a proper balance in the team this year Mayank Agarwal might open with Rahul.

They have added Sarfaraz Khan, Deepak Hooda, Glenn Maxwell and James Neesham in the middle. They already have Karun Nair, Mandeep Singh and Nicholas Pooran.

The inclusion of Maxwell and Neesham has made their middle-order stronger. Furthermore, Maxwell has a good batting record while playing in the UAE. 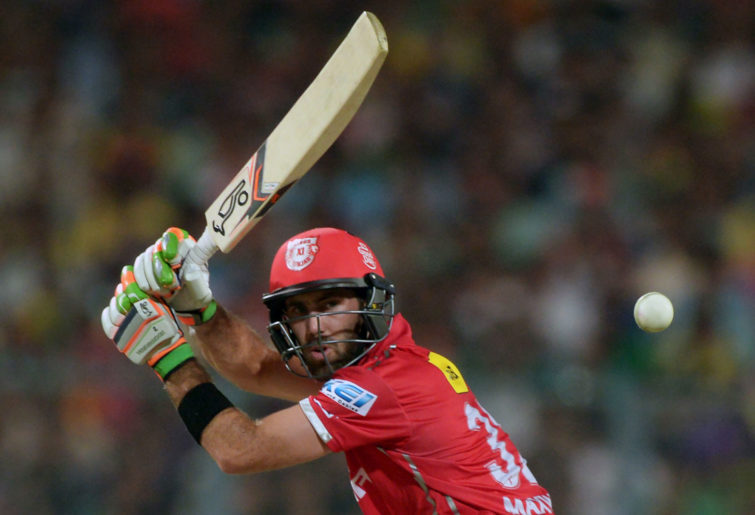 They have many bowling options, but many are young and inexperienced. Therefore, a lot will depend on Mohd Shami, Mujeeb Ur Rahman and the newly added Chris Jordan.

They have also bought the salute man Sheldon Cottrell and traded Krishnappa Gowtham from Rajasthan Royals. Among the youngsters, they have the likes of Ravi Bishnoi, Darshan Nalkande and Arshdeep Singh.

Therefore, the probable playing XI could be:

As there are some young bowlers, someone like Jordan has to be part of the playing XI and due to that Gayle does not fit in this balance. Therefore, it will be important for Punjab that Agarwal has a good IPL 2020.

If that happens and the middle-order performs well, Punjab has a better chance to qualify for the playoffs this time.