The statistics that prove Australian rugby is not dead!

I get it, it’s the end of rugby in Australia as the Wallabies managed to suffer a wet-weather thrashing to *checks notes* the All Blacks!?

Yes, I know this was a team we used to compete against, but can we all please take a deep breath and remember that in the world of international rugby, losing to the All Blacks isn’t actually unusual.

At the very least, rugby fans in other countries wouldn’t be declaring the death of their sport if they lost to an Kiwi side playing like they did on Saturday.

The problem we have is we lose to the All Blacks a lot.

The media has a simple standard to declare if Australian rugby is alive again: winning back the Bledisloe. And I get it, surely we can just beat that team we used to beat like old times?

But if every other nation had a Bledisloe Cup with New Zealand, requiring at least two victories in a single year, how many would actually get close to getting their hands on the trophy?

Since 2010, no team has beaten the All Blacks more than the Wallabies. Let that sink in.

Now, there is the awkward accompanying fact is that no team has been beaten by the All Blacks as much, but let’s dig a bit deeper into the stats.

From 2010 to the end of 2019, Australia played the All Blacks 30 times. We won five of those games and lost 23, with two draws. But keep in mind, 13 of those losses came in New Zealand, where they are incredibly hard to beat. In fact, the Kiwis only lost five games at home over these ten years and two of those were to the Wallabies.

Overall, our average match score for that period is 31-19, an equal deficit to South Africa’s average of 29-17, and better than every other nation except England, who average 23-20. However it is relevant to note that of England’s nine games, only three were played in New Zealand. 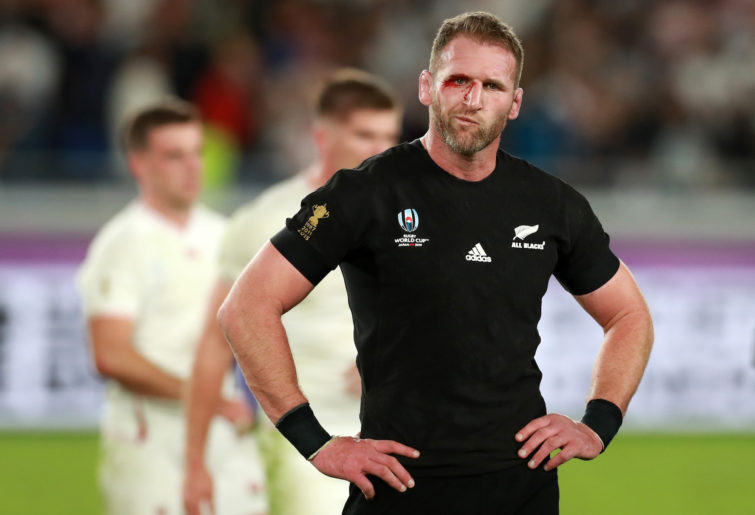 It is also worth a mention that the graveyard of Eden Park, where New Zealand have only lost ten times since 1921 and are undefeated since 1994, is usually where the Wallabies are forced to try their luck. Over the last decade, the Wallabies played at Eden Park more than any other team (eight times). South Africa only had to enter the cauldron twice!

The fact is we should aim to beat the All Blacks every game and we should be disappointed if we don’t, but let’s not lose our understanding of where we are in the game because we don’t get to play regularly against Six Nations teams on our home turf.

During that decade, when our ranking fell to its lowest point, the Wallabies only lost seven home games to Six Nations teams, with ten victories, a win rate of just under 59 per cent.

There are few teams across any sport with the consistent ability to win like the rugby-obsessed nation of New Zealand.

We are blooding a young team, with most in their first year of professional rugby. Writing off our sport because they failed to win back the Bledisloe on their first go is ludicrous.

Please, let’s keep perspective. Australia has been doing OK and a lot of us have a good feeling that things are about to get a lot better.