We tried, but State of Origin is for midseason

For years, rugby league fans always wondered if State of Origin would work better if it was played in the NRL’s postseason rather than its usual placement in the middle of the season between Rounds 12 to 18.

The main gripe with where State of Origin usually sits on the rugby league calendar is that it is too disruptive to club football to the point where the integrity of the NRL competition comes into question, but also the higher workload on participating players which takes its toll.

These reasons compounded have resulted in NRL clubs having to rest their top-tier players during the season, creating an advantage for those with minimal to zero representative players.

Others disagree with this notion, stating clubs providing players for State of Origin opens further doors of opportunity. Juniors or fringe players earn a call-up to first grade during this period in order to gain exposure, some argue that the loss of representative players provides a level playing field between clubs and some also argue that clubs know how to manage their player roster around Origin time.

Nevertheless, the annual outcry and argument for State of Origin needing to be moved to the NRL’s post-season is ultimately due to the major shift in attention toward the series which consequently places the NRL season on the back-burner and creates this lull period for roughly two months.

In recent years, the NRL have taken measures to lessen the blow on clubs by having fewer games in Origin-affected weeks, with Game 2 of the series held during a standalone weekend which provides an extra bye week for all clubs, yet the same argument still arises.

In theory, the progression from club football to representative football for your state and then your country should be done so in that order, but that isn’t necessarily the case in rugby league.

However, in 2020 the coronavirus pandemic ultimately created an opportunity for the NRL to rearrange the calendar, shifting State of Origin to the post-season for the first time since its inception 40 years ago. The prayers of many rugby league fans were finally answered.

But here is the thing, after being one of those fans that was open to the idea of post-season State of Origin, I can safely say now that after watching the first two games in this year’s series that it is and always should be a midseason competition. 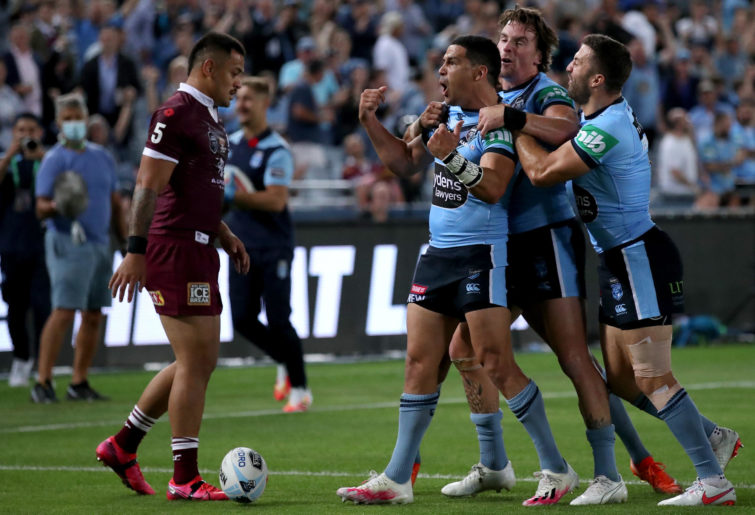 I truly am grateful and appreciative that the game’s leaders were able to organise the series in 2020 despite the current climate, although the aura surrounding it just doesn’t feel the same. Players are burnt out physically and mentally after spending half a year in a bubble, particularly jumping from the NRL finals straight into a State of Origin series being played over three straight weeks, with the ever-increasing injury toll seemingly more prevalent than ever before.

Whether COVID-related or not, the hype and promotion for the series is not as aggressive which has also resulted in lower TV ratings. Fans may be burnt out just as much as the players.

Peter V’Landys has strongly suggested that 2021 will mark the return of the regular NRL season calendar, with 26 rounds of NRL running alongside reserve grade and the State of Origin series being played in its usual midseason slot.

The old saying of ‘if it ain’t broke, don’t fix it’ has been applied here.

Although the NRL season is somewhat affected by Origin, the reality is that it has worked in its June/July time slot for decades and evolved into this behemoth in popularity as a result, showcasing rugby league on the world stage.

Of course, there are further ways to hold Origin midseason yet still lessen the impact on NRL clubs. As suggested in a previous article delving into a new-look NRL draw, a four-week representative window in June is my ideal format.

This way, it alleviates clubs having to play under-manned and international test match football can have a dedicated midseason representative window alongside State of Origin, which would be heavily promoted through the exposure that the series brings.

But as it stands, it was a bold move for the NRL to shift the Origin series to the postseason – even if COVID-19 was the reason – and I’m glad they finally gave it a go, but if 2020 is anything to go by then that argument will finally be put to bed. 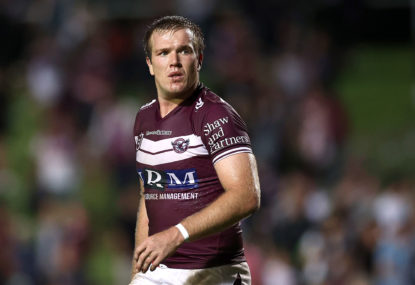